For Kids, Good Hygiene Can Come with a Dose of Toxic Triclosan 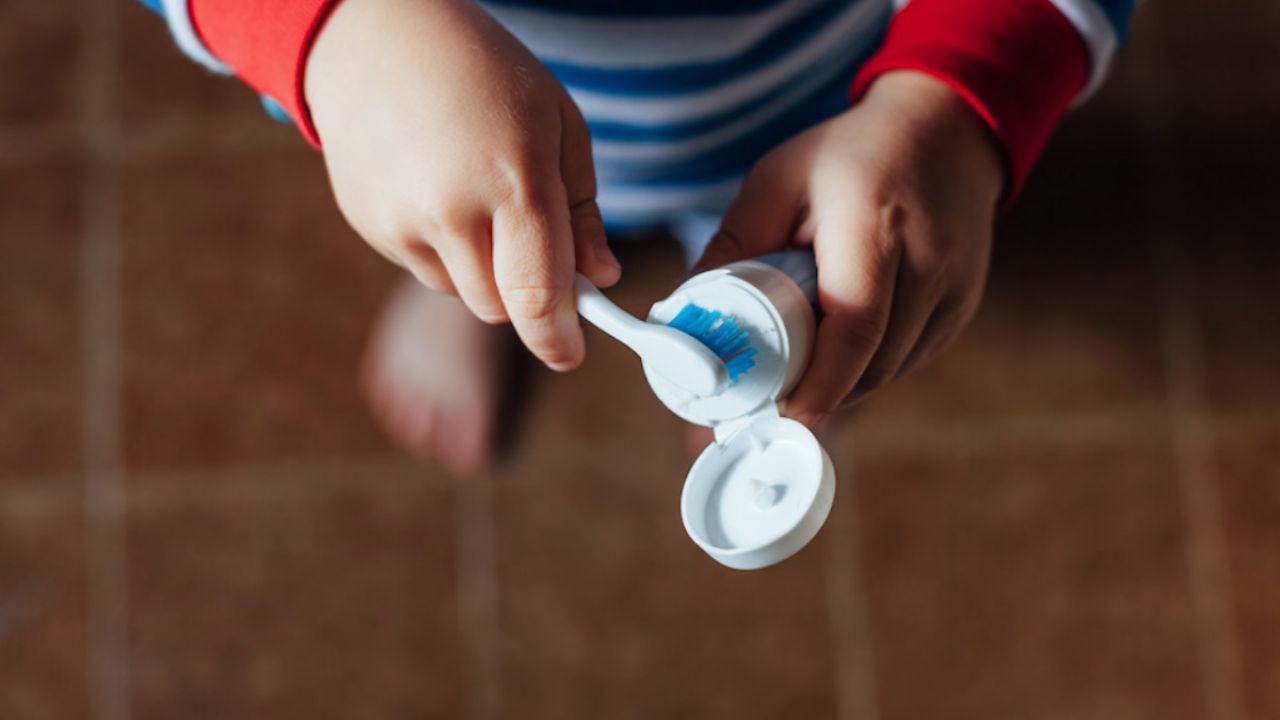 “Did you brush your teeth? Did you wash your hands?”

My wife and I probably utter those questions easily 10 times a day to our two kids. For our 6-year-old, Jack, it can take 20 asks just on the dental hygiene.

It goes without saying that it is important children and all people brush their teeth and wash their hands. However, depending on what type of toothpaste or soap you’re using, you and your family could be exposing yourselves to toxic, hormone-disrupting triclosan.

The chemical was once widely used in these and other personal care products as an antimicrobial agent. Many companies, including Johnson & Johnson and Proctor & Gamble, have removed it from products in recent years. Last year, the federal Food and Drug Administration finally banned triclosan from hand soap, an action for which EWG has long been advocating. But it is still allowed as an ingredient in toothpaste and other consumer products. Colgate continues to use it unnecessarily in its toothpaste.

A study by Brown University researchers, published in May in the journal Environmental Science & Technology, provided some startling evidence about just how much of the chemical can wind up in the bodies of pregnant women, babies and young children.

Scientists tested urine samples of 389 mothers and their children – mothers were tested three times during pregnancy and children were tested periodically between the ages of 1 and 8. The results show that the levels of triclosan in children’s bodies increased as they got older, almost certainly from increased use of both toothpaste and hand soap. Children who washed their hands more than five times a day had levels of triclosan in their urine that were four times higher than those of children who reported washing their hands once a day.

Children who had their urine tested within a day of brushing their teeth had levels 2.5 times higher than those who did not.

In 2008, EWG found triclosan and 15 other toxic chemicals in the blood and urine of 20 teen girls from eight states and the District of Columbia. In a separate report from the same year, EWG assembled a list of all the products in which triclosan was approved for use.

Here are a few tips from EWG for people interested in avoiding exposure to triclosan.

Look out next week for more information from EWG about triclosan.