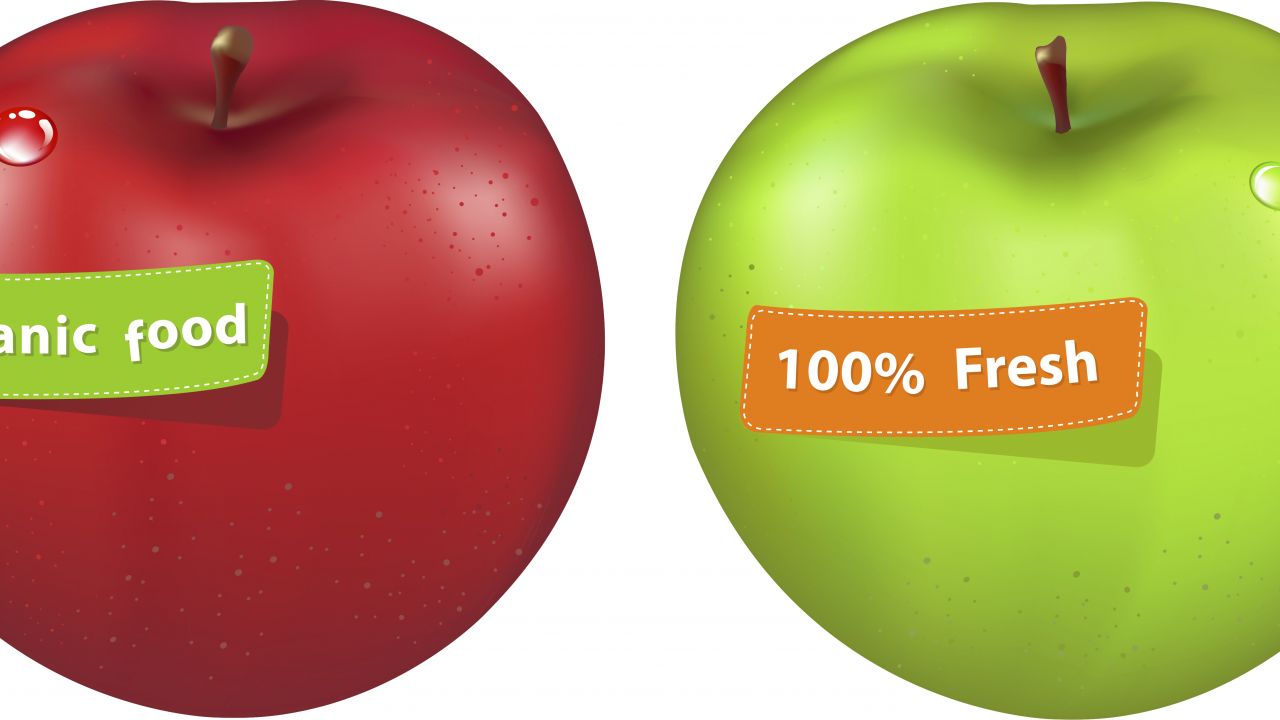 An editorial in the Washington Post this week (March 30) claimed that if genetically modified foods – GMOs – are required to be labeled, the world’s poorest will suffer. The editorial largely accepted the arguments of advocates of genetically engineered crops who claim that biotechnology foods will help “feed the world” by improving yields and being able to flourish in drier, hotter climates.

The problem is that there’s no actual evidence that GE crops can deliver on these promises. In fact, so far GMOs haven't improved crop yields in the developed world and are underperforming in developing countries as well.

As EWG reported last year, in Africa traditional crop breeding has resulted in much higher yields than GMO counterparts. One case study described in Nature News in September highlighted efforts by the Drought Tolerant Maize for Africa Project to improve crop production in dry regions where drought can slash yields by up to 25 percent. Since 2006, Nature News reported, the project has developed 153 new crop varieties using traditional breeding techniques and found that they had up to 30 percent better yields than genetically engineered varieties, even in nutrient-poor soils.

The narrative that GMOs will help feed the world also ignores the fact that hunger is mostly the result of poverty. It’s true that about 70 percent of the world’s poor are farmers and that increasing their crop yields could help improve their lot, but what truly limits their productivity is the lack of basic resources such as fertilizer, water and the infrastructure to transport crops to market.

GMOs are also 100 times more expensive to develop than traditionally bred varieties, swallowing up resources that could be put to better use by helping to solve the real causes of poverty and hunger.

In Africa and other poor regions, farmers often can only afford one-tenth of the fertilizer recommended for their crops. If Big Ag companies truly want to guarantee that poor farmers will be able to feed themselves, the cheapest way would be to ensure that they have the right mix of fertilizers and to finance infrastructure improvements such as better roads to market.

Big Ag, however, would rather invest in crops engineered to withstand the ubiquitous herbicide Roundup, whose main ingredient – glyphosate – was deemed by the World Health Organization just last week to be a “probable human carcinogen.”

What GMOs have done is to increase the use of toxic herbicides and led to the appearance of “superweeds” that are immune to them. And that’s why companies are engineering still newer GMOs designed to withstand even more toxic herbicides.

When it comes to meeting the world’s future demands for food, GMOs are a red herring. They haven’t been shown to improve food security, and they distract from real solutions that can both lift people out of poverty and minimize the environmental impact of food production.

For more on GMOs, check out EWG's Feeding the World Without GMOs report here.