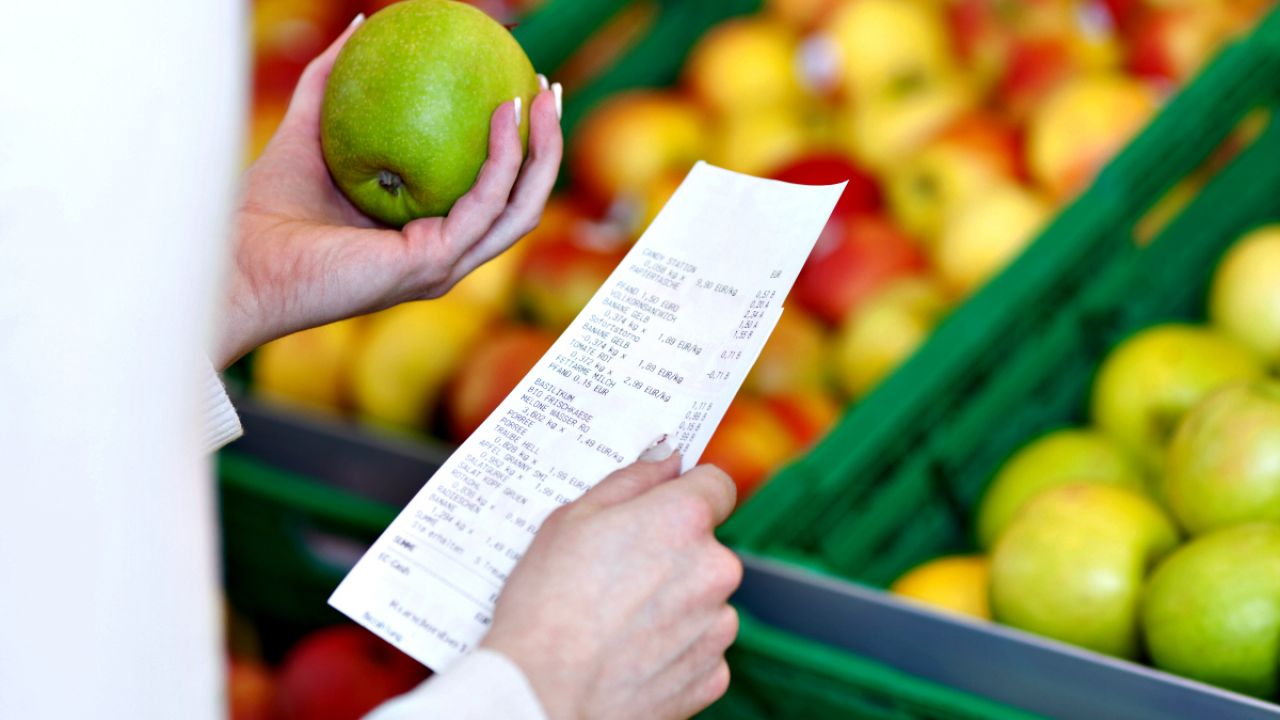 William James, the father of modern psychology, once said, “There's nothing so absurd, that if you repeat it often enough, people will believe it.”

This must be the strategy of genetically engineered, or “GMO,” labeling opponents who continue to falsely claim that labeling will cost the average family $500 a year.

This claim – based on a widely discredited “study” – is so bogus that the Washington Post’s Fact Checker gave it three Pinocchios.

Now the Corn Refiners Association – you know, the people who defend high fructose corn syrup – say that GMO labeling will cost an average family more than $1,000 a year.

The truth is, food companies change their labels all the time to highlight innovations or make new claims. Adding a few words to the back of the package as part of a routine label change will have no impact on the cost of making food, studies show.

It’s also the case that GMO labels will not act as a warning, as some farmer and food companies fear. In a recent study, two agricultural economists found that the mere presence of a GMO label did not increase consumer concern.

Two economists with the U.S. Department of Agriculture came to a similar conclusion after studying the behavior of consumers in countries that require GMO labeling. Their study found that most consumers make “hasty” choices in the grocery store and look only for one or two attributes – like price or calories.

Real-world experience tells us a lot.

In Brazil, where GMO food has carried a “transgenic” symbol since 2001, researchers found consumers were actually more likely to buy those foods. More importantly, food prices in Brazil – and the 63 other countries that have adopted GMO labeling – did not rise.

Sadly, the opponents of GMO labeling are making the same arguments made three decades ago to fight the Nutrition Facts Panel.

As Campbell’s CEO Denise Morrison recently said, adding the Nutrition Facts Panel to the package did not increase the price of food – and neither will GMO labels.