Five Things You Need to Know about Asbestos 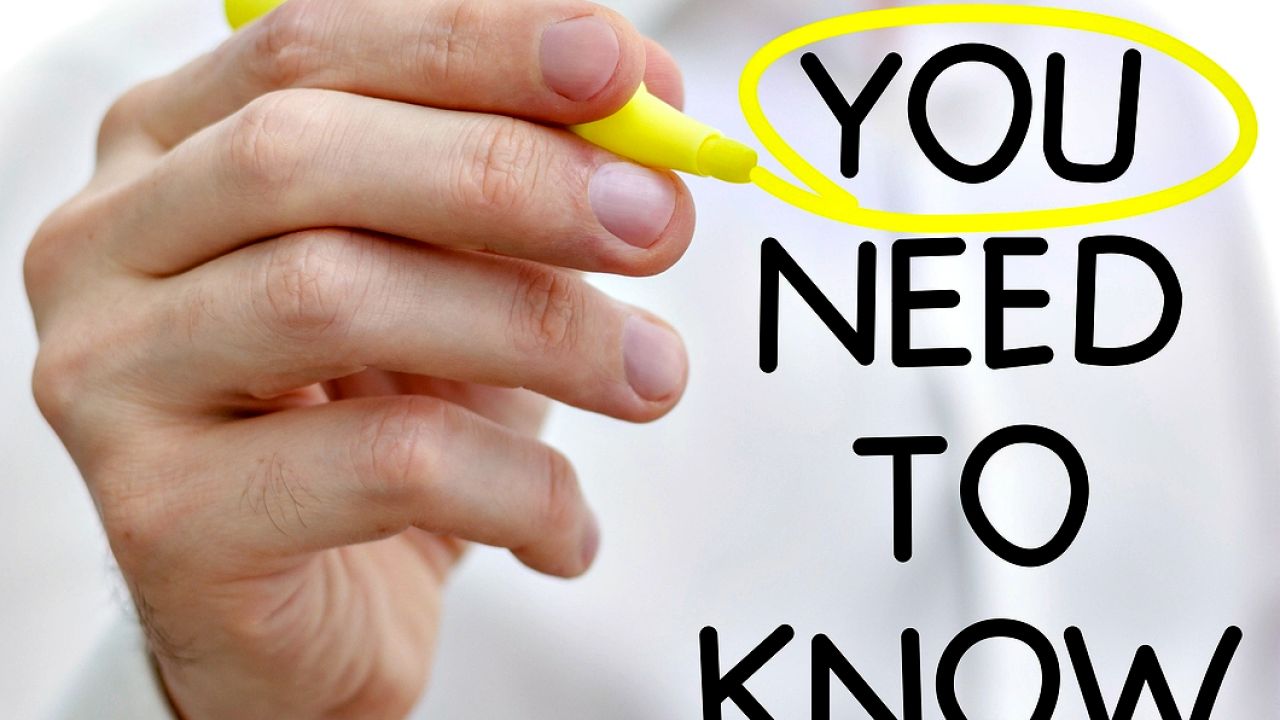 Many people think asbestos exposure is a thing of the past, but today, it remains a deadly public health concern.

The term “asbestos” refers to any of six fibrous minerals. Asbestos fibers are strong, light and heat-resistant and have been used for more than a century in construction, insulation and fireproofing. Scientists have long recognized that when asbestos fibers become airborneand people inhale them, they can cause cancer and painful, usually fatal diseases.

In 1989, after a comprehensive 10-year study of the effects of asbestos, the U.S. Environmental Protection Agency ordered a phase-out of asbestos and a ban on many products containing it. The asbestos industry took the EPA to court and in 1991, won a ruling from the U.S. Court of Appeals for the Fifth Circuit throwing out most of EPA’s rule. Ever since, EPA has been hamstrung in its efforts to ban not only asbestos but also other dangerous materials. Today, more than 50 other nations have banned the substance, but the U.S. continues to allow industry to expose the public to asbestos.

Asbestos-related disease kills as many as 15,000 Americans a year, according to EWG Action Fund’s analysis of data complied by U.S. Centers for Disease Control and Prevention. Asbestos-related deaths fall into three categories:

An EWG Action Fund analysis of federal trade records shows that more than 8.2 million pounds of raw asbestos and hundreds of pounds of asbestos waste and products containing asbestos arrived in U.S. ports between 2006 and last year.  More asbestos arrived overland from Canada and Mexico.

The bottom line is, asbestos is still legal, still lethal and still everywhere. Millions of Americans have been exposed to asbestos, and millions more will likely face exposure in the future.