Five Myths about Asbestos in Schools 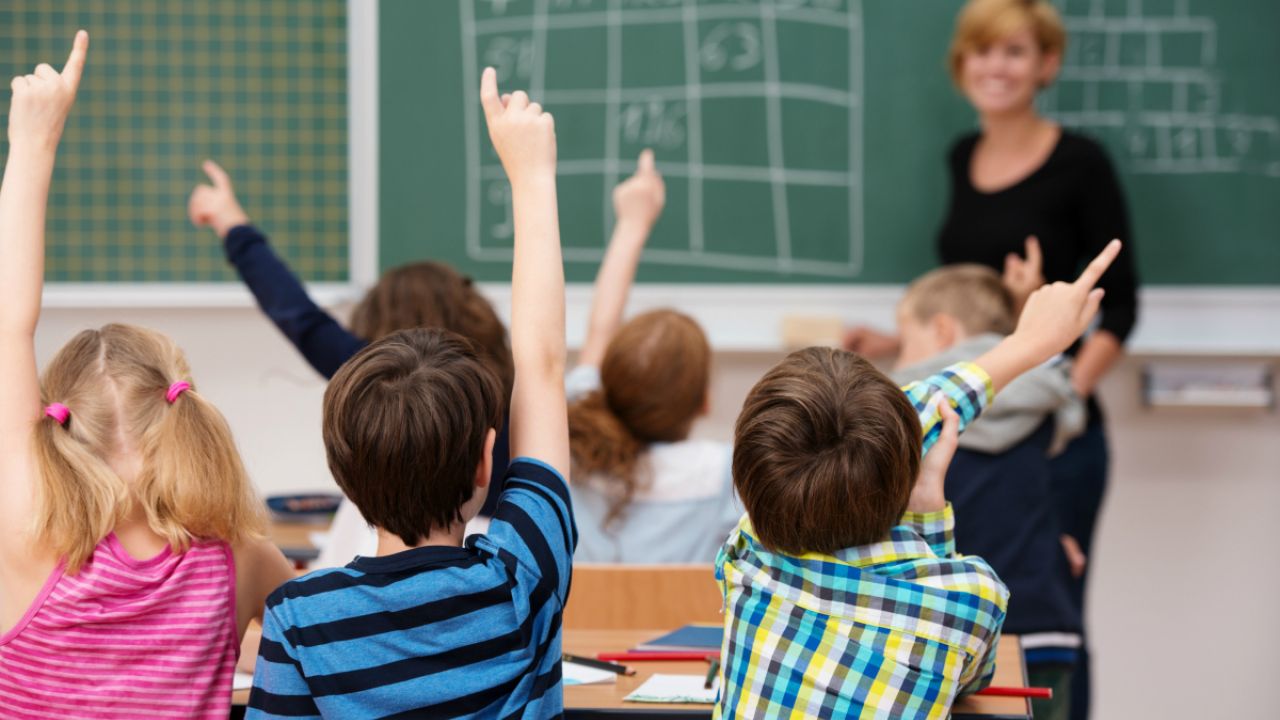 Your kids spend most of the day at school, and you may be surprised at what they could be breathing in their classrooms, cafeterias, hallways and gymnasiums: deadly asbestos fibers.

Asbestos, which can cause cancer and other serious illnesses when inhaled, remains both legal and widespread in the United States. Its microscopic fibers turn up in buildings that millions of Americans enter every day – including many schools.

Take Chicago. Asbestos Nation recently analyzed 2013 inspection records for Chicago public schools. The inspectors found damaged asbestos that needed repair or removal in more than 600 locations at more than 180 schools. Yet as of the fall of last year, only 11 of those schools had taken any of the recommended actions to reduce potential exposure. You can read Asbestos Nation’s full report here.

The best way for parents to protect kids from this health hazard is to learn the facts, so we’re setting the record straight about five common myths about asbestos in school.

1. Asbestos is an old problem and doesn’t affect my child’s school.

America’s asbestos problem is all too real, and it hasn’t gone away. The Environmental Protection Agency has been fighting since 1980 to ban the hazardous substance, but federal courts, hampered by a woefully weak toxic chemicals law, have blocked those efforts. Today more than 50 countries have outlawed asbestos, but the United States is not among them.

In schools far beyond Chicago, students, teachers and staff have been exposed to harmful asbestos fibers, including in Philadelphia in July 2015, in Arlington, Va., in March 2015 and in Huntington Beach, Calif. the year before.

If your child’s school was built before 1981, you should assume that it contains asbestos. Newer schools may as well.

2. Only construction workers need to worry about getting sick from asbestos.

Nearly 15,000 Americans die every year from asbestos-related illness. Among those most at risk are school teachers.

A 2007 study by the National Institute for Occupational Safety and Health found that elementary school teachers were more than twice as likely as the average American to die of mesothelioma, a fatal illness caused only by asbestos exposure. Although construction workers fare worse, the risk for teachers is real.

3. There’s not enough asbestos in my child’s school to make her sick.

There’s no safe level of asbestos exposure, according to the federal Occupational Safety and Health Administration. Even brief exposure can cause illness, including mesothelioma, later in life.

What’s more, kids may be especially vulnerable. They breathe more rapidly than adults, and due to their size and how they play, they spend more time exposed to floor dust. They also may have a greater lifetime risk of mesothelioma since exposure in childhood gives the slow-growing disease more time to develop.

Asbestos is more common than you think. Although its use has declined since the 1980s, companies are still manufacturing products ­– including things your kids can touch and see – that legally contain the harmful fibers. Door seals, vinyl floor tiles, clothing – even crayons and children’s toys – may contain asbestos. (Note: The recent discovery of asbestos fibers in crayons and toys was likely the result of contaminated talc; asbestos itself was not an ingredient.)

Click here to learn more about what materials and products contain asbestos.

5. The government is responsible for monitoring and removing asbestos from schools.

Although the Occupational Health and Safety Administration limits workplace exposure to asbestos, the same standard does not apply to schools.

Instead, the EPA holds schools responsible for inspecting their buildings every three years and taking steps to ensure that any asbestos fibers present cannot be released into the air. Affected schools must maintain an asbestos management plan and share it with anyone who wishes to see it within five days of the request. So, parents, you can ask for it.

Federal funding has dried up to support schools’ efforts reduce the risk of exposure to asbestos, so schools must pay for renovations themselves. This can take valuable dollars away from education – and even cause schools to close.

Visit Asbestos Nation to learn more about asbestos in schools.