FDA is trying (again) to clean up your hand soap 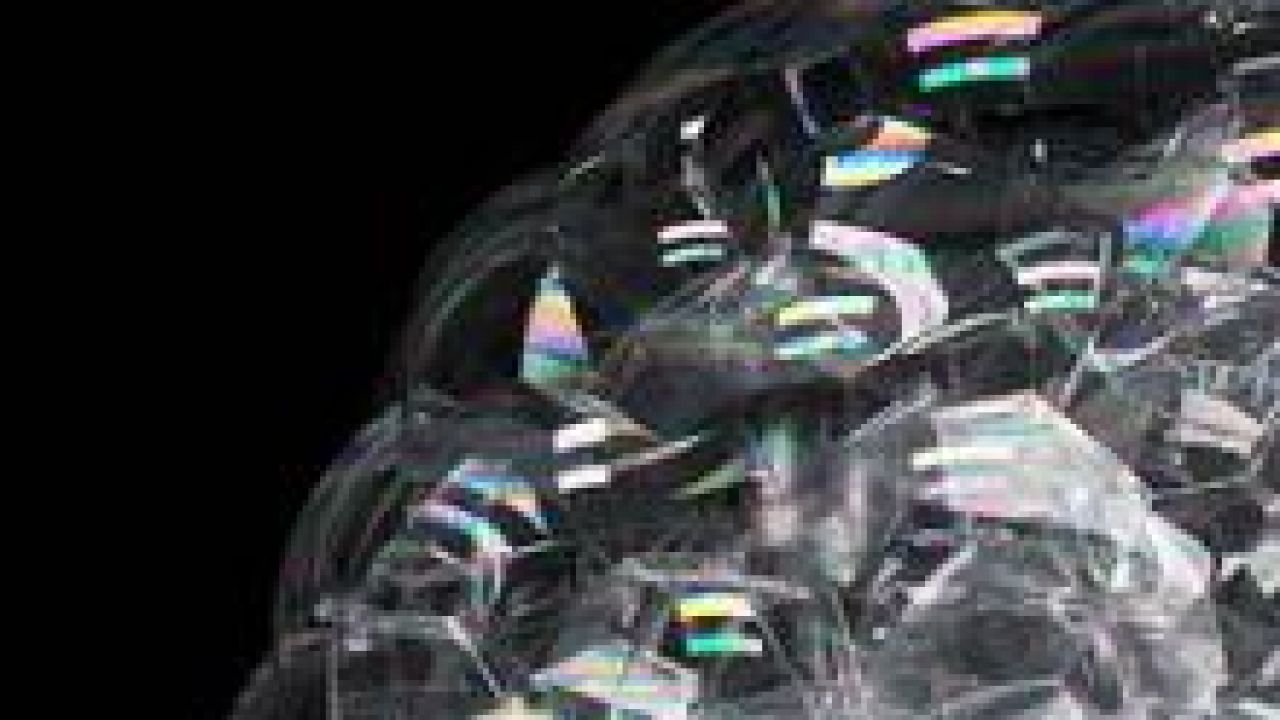 The federal Food and Drug administration has announced proposed rules that could drive unnecessary and potentially dangerous products from the market -- antibacterial hand soaps like those marketed by Dial, Softsoap and CVS.

This is a big deal.

About half of the liquid hand soaps sold in the U.S. contain antibacterial chemicals, according to marketing research reported in the New York Times.  If the FDA’s rule becomes final, it will require manufacturers to prove their antibacterial soaps are safe for long-term use.  If they can’t, they will be forced to reformulate, relabel or remove these products from the shelves by 2015.

What’s wrong with killing germs?  Plenty, when antibacterial chemicals come into play. A number of scientific studies have suggested that they encourage the spread of drug-resistant disease-causing microorganisms.  A recent report by the federal Centers for Disease Control and Prevention said that antibiotic resistance has reached “potentially catastrophic” proportions.  At least 2 million people become infected and 23,000 people die each year as a direct result of infections caused by bacteria that have mutated to survive antibiotics, according to the CDC. The agency estimates that illnesses and lost productivity cost the American economy up to $35 billion a year.

Triclosan is the most common antibacterial chemical in consumer handsoaps. The Environmental Protection Agency classifies triclosan as a pesticide.  It is a chlorinated aromatic hydrocarbon synthesized from petroleum byproducts.  Like other substances in this category, it shares chemical characteristics with other toxic chemicals such as some PCBs, and some PBDE flame retardants.

A study published earlier this year found that asthmatic children with higher concentrations of triclosan in their bodies were more likely to be sensitized to inhaled allergens. In studies of lab animals, triclosan has been shown to disrupt the endocrine system and alter the body’s production of hormones. Though its effects on children are not clearly understood, its impact on the endocrine systems of mammals raises serious concerns. Triclosan has been shown to persist in the environment and to wreak havoc with the endocrine systems of aquatic animals. When it degrades in sunlight, it often converts into a toxic chemical in the notorious dioxin family.

The FDA first proposed to regulate antibacterials in soaps in 1974.   Some 35 years later, its regulation is still a work in progress.  Meanwhile, antibacterial agents have become ubiquitous in housewares.  It is difficult to purchase a dish rack, counter top or food storage container without added antibacterial chemicals.  Triclosan is commonly found not only in liquid hand soaps but also in toothpaste, detergents, plastics, furniture, school supplies and in textiles labeled with the Microban trade name. In 2008, EWG tested 20 teenage girls and found measurable levels of triclosan in all of them,  We have repeatedly warned consumers not to use soaps with triclosan and have urged the FDA to ban it.

The FDA has finally started to move – but its proposal to investigate triclosan’s health risks is too little and very late. The chemical industry and manufacturers of soap, toothpaste and other personal care products that contain triclosan are certain to fight the proposed regulations. These companies have been selling the public antibacterials by exploiting fears of illness.  They won’t willingly abandon a huge and lucrative market. The agency estimates that its proposal would eliminate more than 2 million pounds a year of unnecessary antibacterial chemicals in hand soap and body wash products sold in the U.S

It did not have to happen this way.

In 2010 the Natural Resources  Defense Council sued the FDA in federal court in New York to force it to regulate triclosan. The lawsuit ended in a settlement signed last month, in which the FDA agreed to take final action on triclosan in soap by 2016.

The FDA’s fact sheet on triclosan, published shortly after the settlement was announced, acknowledged that it had found “no evidence” that antibacterial soaps were “more effective at preventing illness than washing with plain soap and water.  The agency proposed to require all antibacterial ingredients in soaps to be safe and to prove they offered a “clinical benefit.”  In other words, manufacturers would have to prove that their products provide more health benefits than plain old soap and water. This is what FDA should require of manufacturers before allowing products on the market, but it does not.

In a separate development earlier this month, the FDA announced a voluntary plan to phase out antibiotics fed to well livestock to speed growth.  Earlier this year, an EWG investigation called Superbugs Invade American Supermarkets reported that federal tests had found a large percentage of meat in stores contaminated with antibiotic-resistant bacteria.

The FDA’s actions fall short of what is needed.  Meat producers will still be able to give their animals antibiotics, as long as they obtain the drugs from veterinarians.

It is about time the FDA and other government agencies worked together to eliminate all unnecessary uses of antibacterials and antibiotics.

In the meantime EWG recommends that consumers avoid buying products labeled “antimicrobial.” Wash hands with warm water and soap. Alcohol-based hand sanitizers are the safest way to clean up if hot water and soap are not available. (Scientific studies have indicated that alcohol-based sanitizers do not encourage disease-causing microbes to develop resistance to antibiotics.)