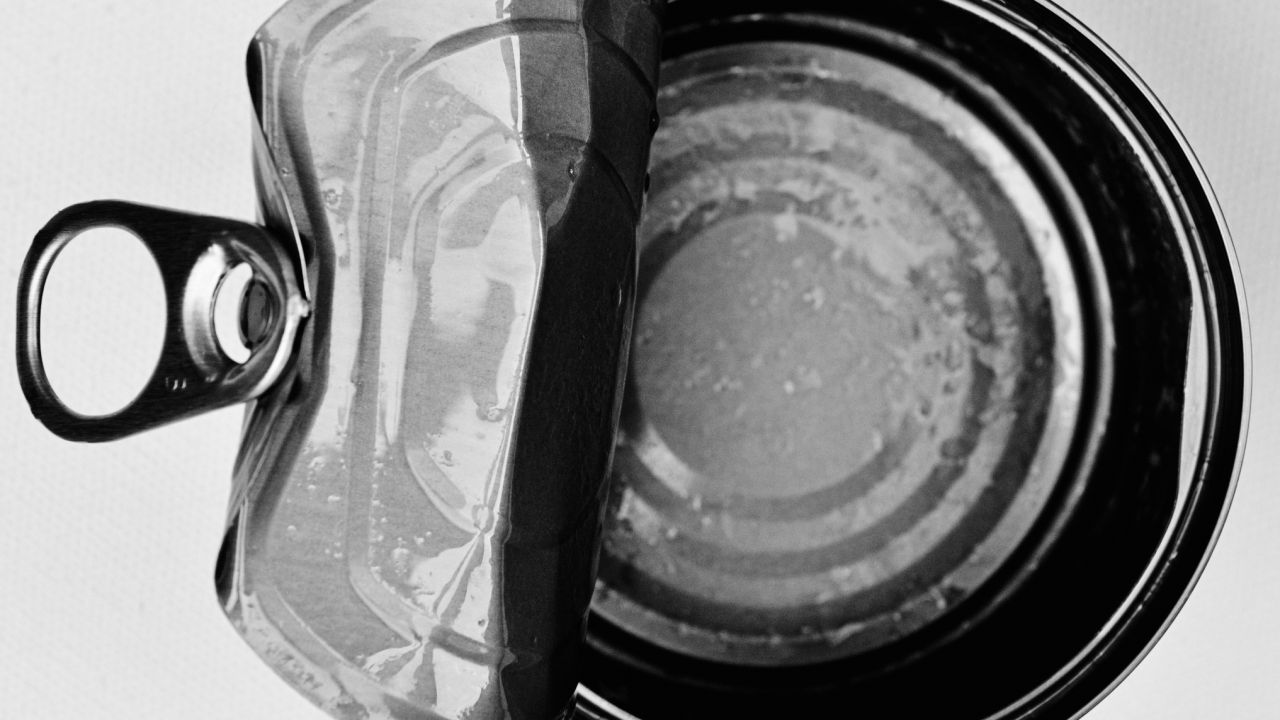 The federal Food and Drug Administration has quietly reaffirmed its position that Americans are not being harmed by bisphenol A, a synthetic estrogen that is an essential ingredient of the epoxy coating that lines the insides of most food cans made in the U.S.

American can makers’ trade groups trumpeted the FDA’s stance, posted on the agency website December 5, 2014.  No wonder.  Without the agency’s green light, canners would be forced to re-engineer the assembly lines that turned out some $126.3 billion aluminum and steel cans last year, according to the Can Manufacturers Institute.  The financial stakes were not enumerated but are surely enormous.

Some companies have spent money to change to non-BPA materials in order to assure the public that their products are safe.  In 2009, under pressure from health advocates and action by state officials, baby products manufacturers stopped using BPA to make plastic baby bottles.  They found substitutes for BPA in infant formula packaging. Sports water bottle makers such as Nalgene switched from polycarbonate, which contains BPA, to other plastics.

But the can industry has hung tough.  Canners don’t deny that BPA leaches out of plastic and epoxy can linings into whatever food and drink it touches.  Rather, they say it’s not dangerous. The North American Metal Packaging Alliance argues on its website that “the extremely low levels of BPA found in canned foods do not present a health risk to children or adults.”

Many prominent biologists, endocrine specialists and other scientific and medical authorities disagree.  The fight about BPA safety is really a fight over the science of endocrine disruption, which has upended many traditional scientific notions of toxicity. The field grew from the discovery that some chemicals block or stimulate the body’s hormone systems and that exposure to even miniscule concentrations of these chemicals can have large effects on the developing brain, nervous system and reproductive systems of people, laboratory animals and wildlife.

If we were to pick a single event that catapulted the field of endocrine disruption into the public eye, it would be the 1996 publication of the book Our Stolen Future by Theo Colborn, Pete Myers and Diane Dumbowski. (Colborn, a legendary scientist and founder of the Endocrine Disruption Exchange, died Dec. 14 at the age of 87.) This remarkable work analyzed the results of dozens of laboratory experiments and observations of people and wildlife and alerted the public to a growing body of evidence demonstrating widespread exposure to a dangerous mixture of chemicals that changed hormone signaling, with unknown but possibly ominous effects on the health of humans and other animals. The authors called for urgent investigation into the effects of these chemicals.

Hundreds, perhaps thousands, of scientists at independent research institutions responded by developing more advanced research methods that documented that hormone-disrupting chemicals were responsible for subtle but permanent changes in the brains, behavior and reproductive systems of humans and animals, even in concentrations of a few parts per billion.

The FDA has been unwilling to accept this massive body of evidence.  It continues to rely on traditional methods of studying chemicals for toxicity.  These methods are based on finding the amount of a chemical that will cause gross organ and tissue damages, or initiate cancer, and working back to a supposedly non-toxic – non-poisonous -- amount.

But Colborn and her colleagues who studied endocrine-disrupting chemicals concluded in Our Stolen Future that substances that might kill cells at high doses, behaved paradoxically at low doses, stimulating cell growth. In 2009, the Endocrine Society, a prestigious international organization of researchers and medical professionals, posted a scientific statement on its website that summed up the new and surprising insights into endocrine-disrupting chemicals:    “…even infinitesimally low levels of exposure—indeed, any level of exposure at all—may cause endocrine or reproductive abnormalities, particularly if exposure occurs during a critical developmental window.  Surprisingly, low doses may even exert more potent effects than higher doses.”

Given the FDA’s reliance on old scientific methods, it’s not news that the agency won’t budge from its position that BPA is not toxic at the levels to which humans are exposed in everyday life.

What is inexplicable was the agency’s timing.  The FDA is a partner with the National Institute of Environmental Health Sciences and more than a dozen academic researchers in a multi-year, multi-million dollar research initiative called CLARITY-BPA. The CLARITY project aims for a comprehensive evaluation of the reproductive and developmental effects of BPA in laboratory animals.  The CLARITY group plans to evaluate sensitive markers of hormone disruption to the breast, prostate, brain, and other body systems. It intends to examine larger numbers of test animals than previous studies and to scrutinize the effects of the chemical at range of different doses.

FDA based its December 2014 safety determination on the results of a 90-day toxicity study it published last January, which was a pilot for the massive CLARITY project. FDA concluded that the study found no low dose effects of BPA on study animals. However the study suffered from methodological problems and unintentionally exposed its control animals to low doses of BPA, making it impossible to draw any conclusions about the safety of everyday BPA exposures for Americans. Environmental Health News explains the issues with the FDA study in more detail here [link : http://www.environmentalhealthnews.org/ehs/news/2014/feb/bpa-low-doses].

Why has the FDA issued a safety announcement based on a flawed, short-term study before the massive CLARITY-BPA study has been completed?  Is the agency engaged in a rush to judgment? Is it trying to foreclose regulatory options?  Good questions.

We know one thing for sure:  answering first and asking questions later will not enhance public trust in the FDA.