EWG Sends Open Letter to Produce Industry: Do More to Protect Consumers and Farmworkers from Pathogens and Pesticides 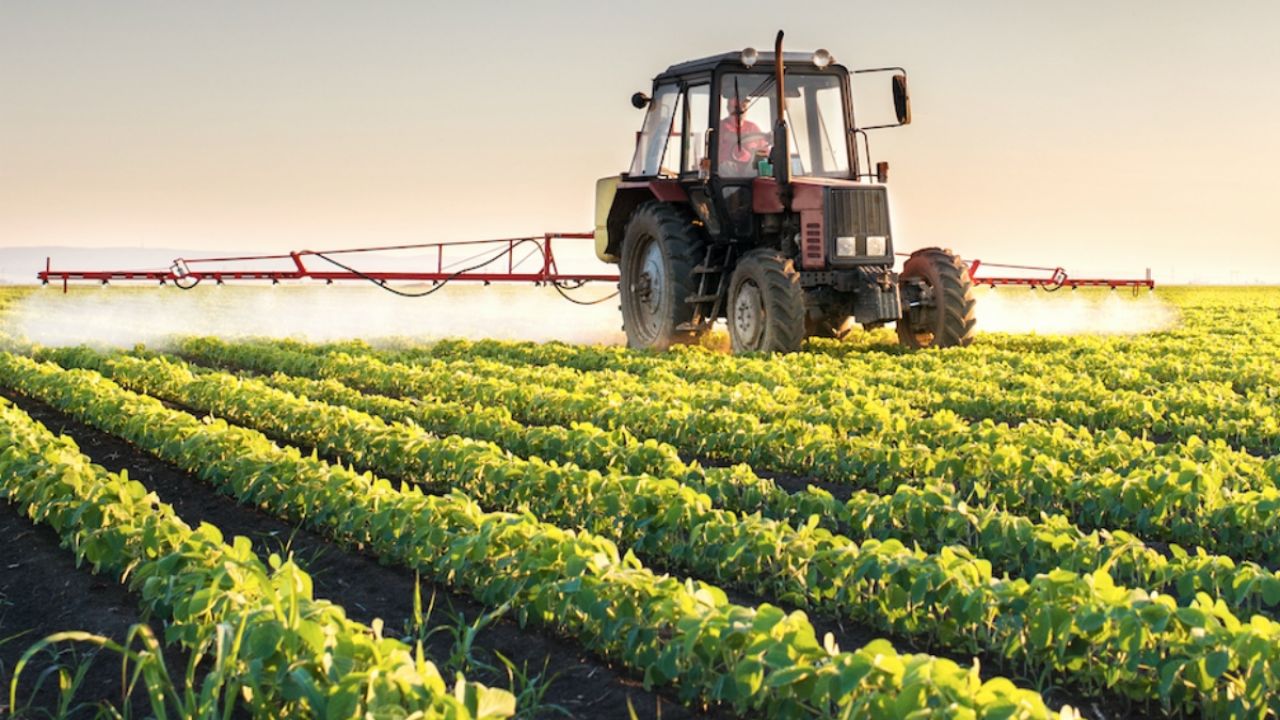 The following letter from the Environmental Working Group is to members of the board of directors of the agribusiness front group Alliance for Food and Farming. EWG calls on these business leaders and the entire industry to step up and do a much better job preventing foodborne illnesses and protecting both consumers and farmworkers from pesticide exposure.

EWG Sends Open Letter to Produce Industry: Do More To Protect Consumers and Farmworkers from Pathogens and Pesticides

During this time of the coronavirus crisis, the Environmental Working Group stands firmly in defense of food safety for all Americans. From the day EWG was founded, we have advocated for everyone to eat more fresh fruits and vegetables. This message has not changed in our nearly three decades of work. We also advocate for keeping the nation’s food supply safe from microbial contamination and toxic pesticides.

In keeping with our mission, EWG challenges the board members of the Alliance for Food and Farming and the organizations they work for to explain to consumers why the produce industry is fighting a key element of the nation’s food safety law that would protect the public from deadly foodborne pathogens.

Microbial contamination on produce is the leading cause of foodborne illness. The Centers for Disease Control and Prevention, which is currently on the front lines in coordinating the response to the COVID-19 pandemic, estimates that each year one in six Americans, or 48 million people, get sick from foodborne illnesses, 128,000 are hospitalized and 3,000 die.

It’s been a decade since Congress passed the Food Safety Modernization Act, which gave the Food and Drug Administration the power to set produce safety standards and require fruit and vegetable growers to test their irrigation water for dangerous and deadly pathogens before they water their fields.

Industry groups – the United Fresh Produce Association and the Produce Marketing Association, among others – lobbied the Trump administration to defer the FDA’s safety rules. Under pressure from these supporters of the AFF, and from other players in the produce industry, in 2019 the FDA postponed irrigation water testing until 2022 for large farms and 2023 for small farms.

The Northwest Horticultural Council, which represents the tree fruit industry in Washington, Oregon and Idaho, also pressed the Trump administration to forego implementing the water testing rule. Kate Tynan, a senior vice president of the council, sits on the AFF board, too.

Contaminated romaine lettuce, which recently sent 85 people to the hospital and caused kidney failure in 15 people, should serve as a reminder to both the produce industry and consumers of the importance of testing irrigation water for pathogens like E coli.

Right now the entire nation is seeing what happens when there is a lack of testing, and the widespread effect it can have on public health, the economy and, in the case of the coronavirus, our very way of life.

In addition, we call on all AFF board members, the groups the alliance works for and the entire produce industry to better protect those who work long days in farm fields handling pesticides while also picking and sorting the fruits and vegetables that find their way into the kitchens of America’s families.

People with respiratory health problems have a high risk of getting seriously ill from COVID-19. That’s why it is most worrisome that multiple studies have linked occupational exposure to pesticides with significant increases in asthma, chronic coughs, chronic bronchitis, chest tightening and wheezing, and other respiratory impairments. The nation’s farmworkers are the most exposed to agricultural pesticides.

In 2017, nearly 50 farmworkers became ill, some vomiting and later hospitalized, while picking cabbage at a farm in Bakersfield, Calif., when the neurotoxic insecticide chlorpyrifos drifted into the field from a nearby farm.

Chlorpyrifos, which can cause damage to young children’s brains at even low levels, was poised to be banned by the Environmental Protection Agency in late 2016, but the Trump EPA reversed course and left it legal for conventional agriculture. The Farm Bureau and other chemical agriculture groups heaped praise on then-EPA Administrator Scott Pruitt for vacating the ban.

Over the objections of major organizations representing chemical agriculture interests, conventional fruit and vegetable growers, the state of California recently prohibited all uses of chlorpyrifos to protect both workers from occupational exposure and kids from dietary exposure from food. Hawaii and New York have also banned chlorpyrifos, and the Maryland legislature just passed a limited ban.

EWG’s 2020 to Pesticides in Produce™ – which the AFF has demanded we cease and desist publishing – highlights the Department of Agriculture’s annual pesticide residue tests, which found chlorpyrifos and other pesticides on one of the foods most widely consumed by children: raisins. In fact, 99 percent of the raisin samples USDA researchers tested had at least two different pesticides, with some raisins contaminated with more than 20 pesticides.

We urge all members of the AFF board, the outfits they represent and the entire produce industry to step up and do what they must in order to better prevent foodborne illness and protect both farmworkers and consumers from pesticide exposure, rather than attack EWG for providing consumers with information about pesticide residues on fruits and vegetables.