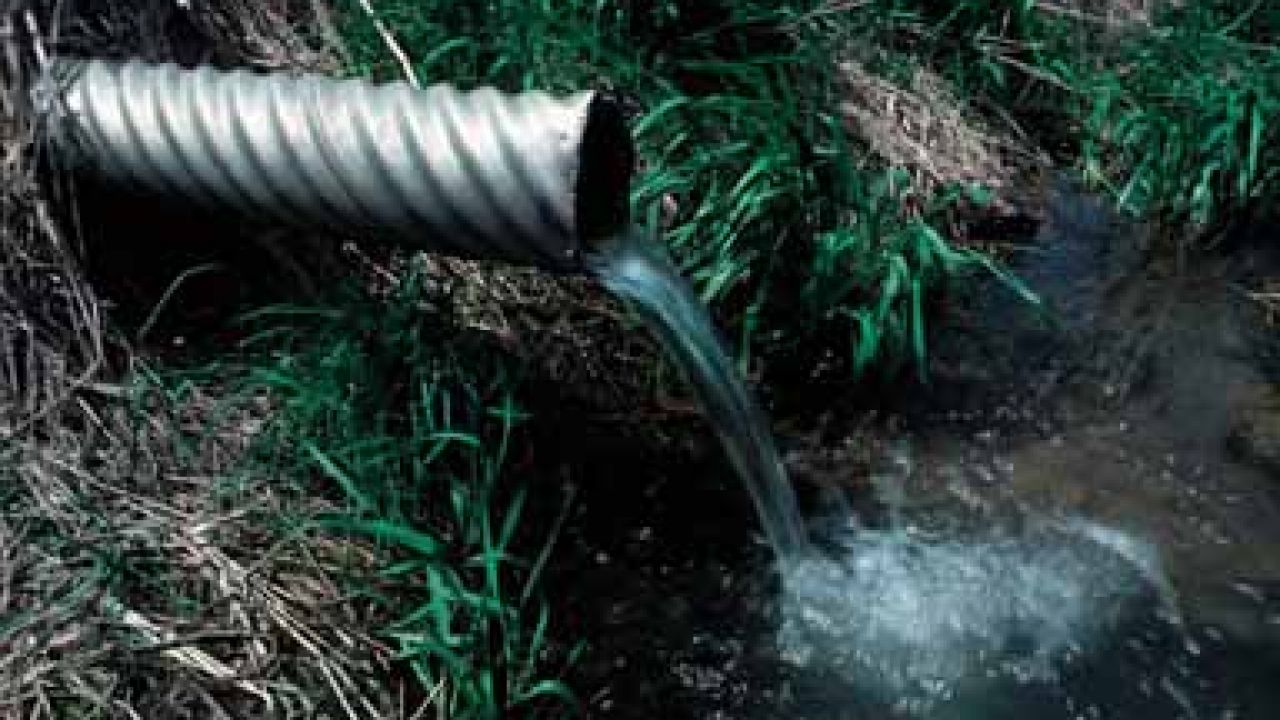 This week, EWG joined the Natural Resources Defense Council (NRDC) in filing a suit against California regulators for failing to develop a drinking water standard to protect millions of state residents against contamination by hexavalent chromium, or chromium-6.

Hexavalent chromium, a known carcinogen made infamous in the movie "Erin Brockovich," contaminates drinking water throughout California, including Los Angeles and surrounding county. Levels detected there have been more than 50 times higher than what the state considers safe. EWG sampled tap water from 35 cities in 2010 in the first-ever nationwide drinking water testing for chromium-6 and found that San Jose and Riverside, Calif., had some of the highest levels in the nation.

In 2002, California lawmakers took an important step to protect public health by directing the California Department of Public Health to set an enforceable drinking water limit for hexavalent chromium by January 2004. Such a standard would require water providers to ensure that levels remained below a limit set to protect public health, as well as require more routine, comprehensive monitoring for the contaminant.

The agency has not only failed to produce a standard by the statutory deadline - nearly a decade later - but has not even proposed one for review. It estimates that it could be another two to three years, at least, before it publishes a final standard.

EWG and NRDC believe the delay amounts to a serious and unlawful failure to protect public health, particularly when millions of Californians are exposed to hexavalent chromium every day through their drinking water. That is why the two organizations have asked the court to force the agency to act. Further delay is unacceptable.