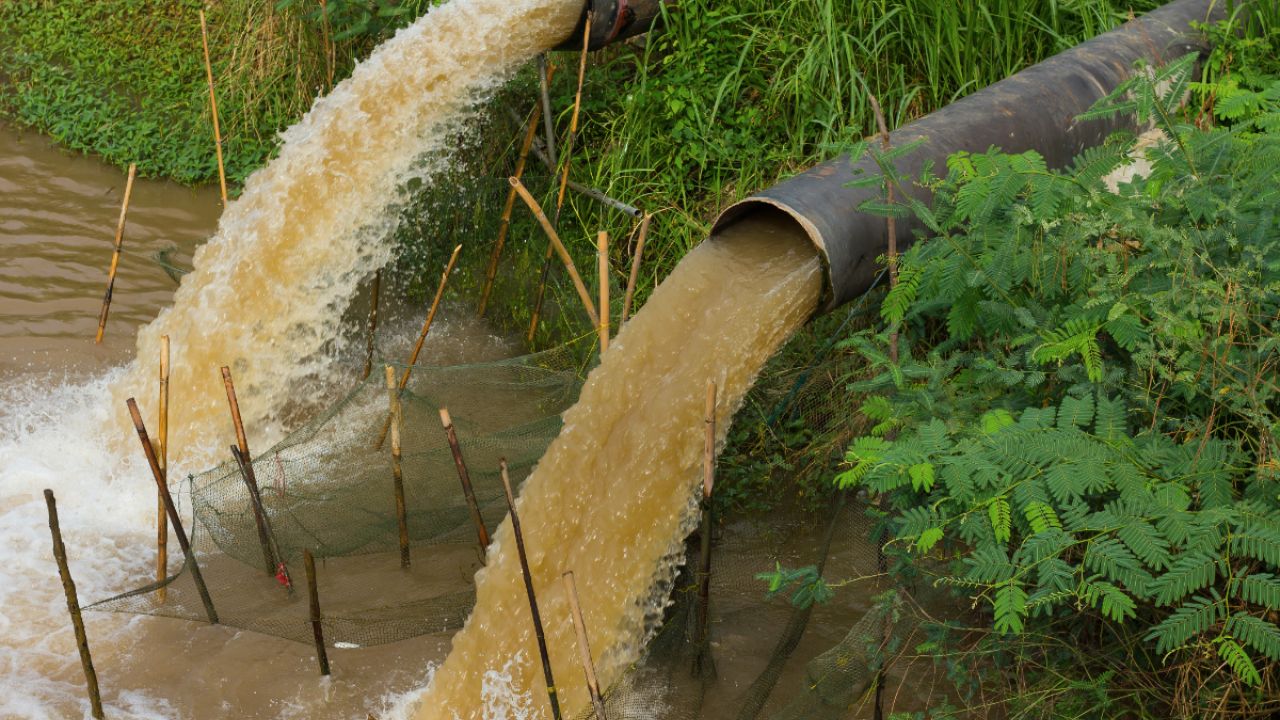 As EWG documented this week, Scott Pruitt – President-elect Donald Trump's nominee to head the Environmental Protection Agency – stymied efforts to clean up chicken manure fouling a protected river as Oklahoma’s attorney general. But Pruitt’s war on clean water has not been limited to protecting poultry polluters in his own state.

In 2012, Pruitt joined other state attorneys general to fight EPA oversight of large factory farms unless they “actually discharge” animal waste into rivers.

In Pruitt’s view, the EPA should have no power to stop farmers from applying unlimited amounts of animal waste to their fields, even if heavy rains can wash the manure into nearby rivers. Pruitt contends the EPA should not even have the power to collect basic information about farm pollution caused by animal waste.

Instead, Pruitt says, states should be leading efforts to address water pollution, including pollution caused by factory farms. But he opposed a historic plan to clean up the Chesapeake Bay that was largely developed by Maryland, Virginia and Pennsylvania and would be implemented by the states. Any EPA involvement in the development of the plan was too much for Pruitt, who worried that such collaborative cleanup efforts might spread to the Midwest.

Similarly, while the EPA was busy responding to the drinking water crisis in Flint, Mich., Pruitt was busy fighting EPA efforts to protect all drinking water supplies from pollution. He opposed a 2015 rule to ensure that small streams providing drinking water for one in three Americans are protected from pollution. In Pruitt’s view, federal regulators shouldn't be able to stop polluters from dumping into these streams, even though it impacts millions of Americans’ drinking water.

Pruitt also blocked efforts to even discuss ways to protect drinking water from coal mining in Appalachia, supported a proposal to bury six miles of river under coal waste, and opposed efforts to strengthen standards protecting streams from surface mining.

At a time when too many Americans lack access to safe drinking water, the next EPA should be waging war on pollution – not waging war on our clean water protections.