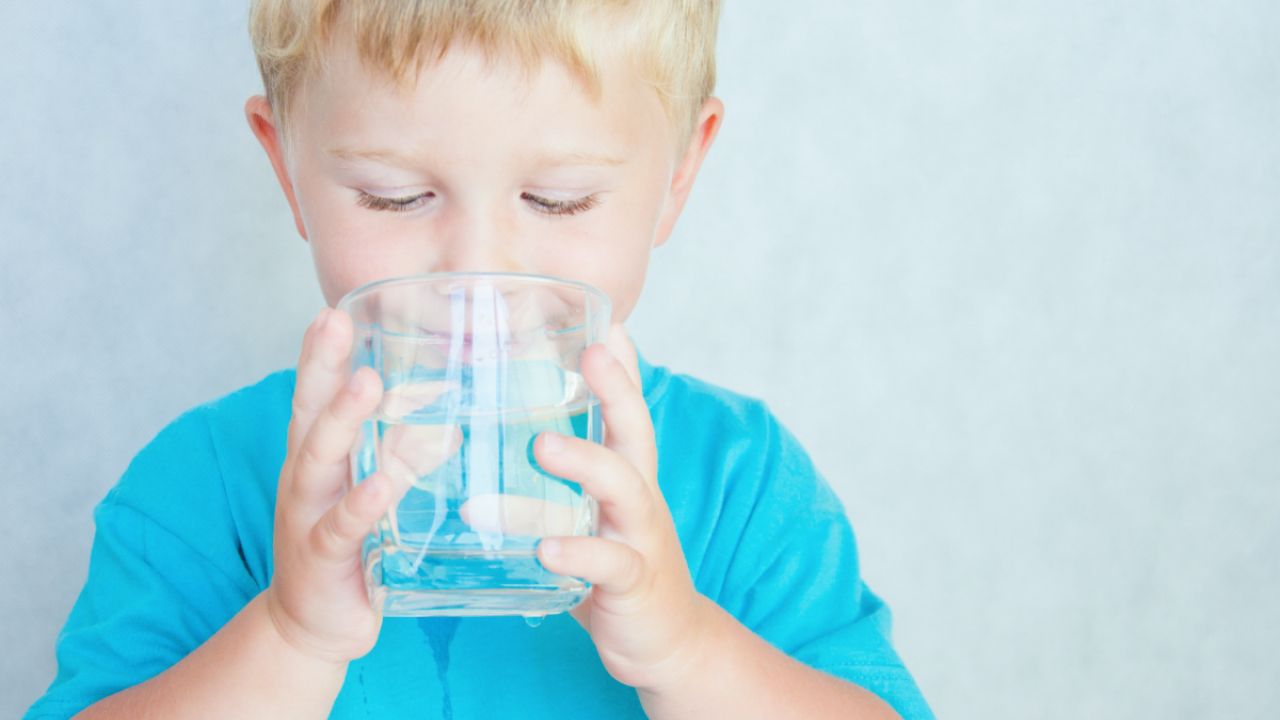 Drinking water supplies for two-thirds of Americans are contaminated with the carcinogenic chemical made notorious by the film "Erin Brockovich," which was based on the real-life poisoning of tap water in a California desert town. But there are no national regulations for the compound – and the chemical industry is trying to keep it that way.

Today EWG released an analysis of more than 60,000 tap water tests conducted nationwide, finding that chromium-6, or hexavalent chromium, is in the tap water of more than 218 million Americans. Use EWG's interactive map to see the level of chromium-6 in your water supply, as reported by the EPA from tests by local water utilities. That's two-thirds of the U.S. being served water with chromium-6 at, or above, the level that California state scientists consider safe. The California public health goal allows a chromium-6 level expected to cause no more than one case of cancer in 1 million people who drink it for lifetime.

Though far more permissive than its public health goal, California is the only state that has set an enforceable legal limit for chromium-6 in drinking water. Federal chromium regulations, set in 1991, do not specifically address chromium-6 and do not consider current science showing that drinking water contaminated with the chemical can cause cancer.

Chromium is a naturally occurring element but can also be manufactured. The two main types are chromium-3, an essential human nutrient considered to be mostly harmless, and chromium-6, which has long been known to cause lung cancer when airborne particles are inhaled. Recent science has also shown that, when ingested, it can cause stomach cancer. Chromium-6 is used in chrome plating, wood and leather treatments, dyes and pigments, and the water in cooling towers of electrical power plants.

A 2008 study by the National Toxicology Program found chromium-6 in drinking water caused cancer in rats and mice. California state scientists drew on that study to determine its public health goal, which is unenforceable, but guided state regulators in setting a legal limit. Although EWG believes the legal limit is far too high to protect public health, it is the only enforceable regulation on chromium-6 in the U.S.

The National Toxicology Program study was also used by the Environmental Protection Agency to draft a health assessment for a safe exposure level. The draft was completed in 2011, but not formally released because the chemical and electric power industries pressured the EPA to wait for the results of other, industry-funded studies. Five years later, we're still waiting for the industry studies, which are expected to argue that the EPA doesn't need to set a national standard at all. They're also expected to fundamentally challenge the way the EPA calculates the risk of all carcinogenic chemicals.

Will the EPA stand up to industry pressure? The agency's record is not good. Since landmark amendments to the Safe Drinking Water Act in 1996, the EPA has not set any new drinking water regulations for previously unregulated contaminants. The EPA has ordered tests on 81 contaminants, but moved forward on setting regulations for just one – and those regulations are two years behind schedule.

California's public health goal is 0.02 parts per billion of chromium-6 in drinking water, yet the state's legal limit is 500 times higher. A home water filter can remove chromium-6 and most other chemicals of concern, but can be expensive. (See EWG's guide to finding the right water filter for your home.) Ultimately, the better solution is for federal regulators to set drinking water standards that keep up with advances in science and prevent dangerous contaminants from getting into tap water in the first place.