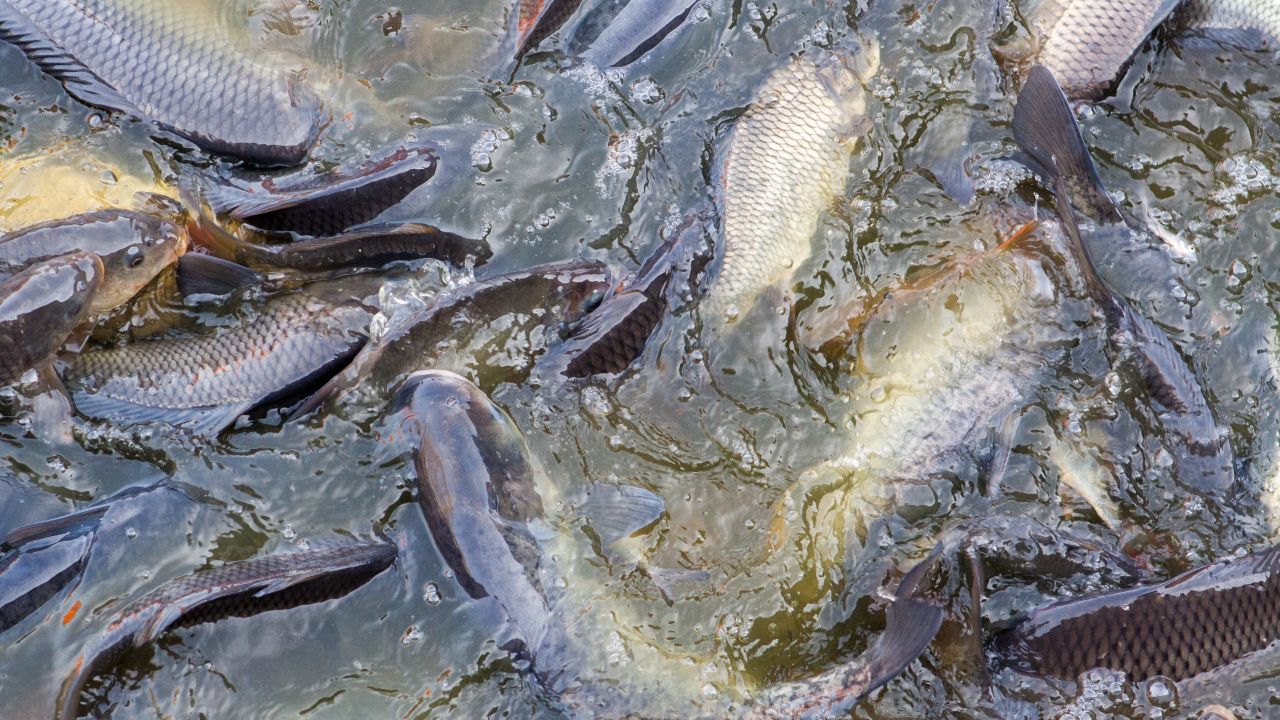 The Environmental Protection Agency on Thursday (June 2) released a draft risk assessment confirming what some scientists have been warning for years: the weedkiller atrazine likely poses a risk to many animals including fish, amphibians, mammals, and birds. If finalized, the finding could lead to severe restrictions on the second-most widely used herbicide in the U.S.

Atrazine is banned in Europe but found in the drinking water of over 27 million people in the U.S., according to EWG’s Drinking Water Database. Manufactured by agro-chemical giant Syngenta, atrazine is sprayed mostly on Midwestern corn fields. It was the most heavily used pesticide in the U.S. until the widespread adoption of corn and soybeans genetically engineered to withstand being doused with glyphosate, the active ingredient in Monsanto’s Roundup. Now we use almost four times as much glyphosate as atrazine, although atrazine use hasn’t significantly declined, according to the United States Geological Survey.

Tyrone Hayes, a biology professor at the University of California at Berkeley, has documented that atrazine is a potent hormone disruptor. He found that when male frogs are exposed to water contaminated with atrazine, their sexual development is interrupted, and some became hermaphrodites, with both male and female sexual organs.

EPA’s draft risk assessment is based on hundreds of studies on the effects of atrazine on plants and animals. EPA found that mammals are exposed to 198 times more atrazine than the “level of concern for chronic risk” and fish are exposed to 62 times that level.

Syngenta said the EPA’s assessment “contains numerous data and methodological errors and needs to be corrected." (This is a company whose staff in the past had job descriptions that included “atrazine defence” and “influencing EPA,” according to documents highlighted by The New Yorker.) The National Corn Grower’s Association and National Association of State Departments of Agriculture have also released statements claiming the EPA draft assessment is flawed.

If EPA’s assessment that atrazine poses a risk to animals becomes final, it could lead to mandatory labeling of the chemical and severe restrictions on how it is used. The Iowa Corn Grower’s Association said the restrictions on atrazine would “effectively ban the product from most uses.”

This would be good news, not only for wildlife, but for people, too. Continued use of atrazine puts wildlife and millions of people at risk. To protect wildlife, public health and ensure clean drinking water, EPA should recognize the harm caused by atrazine and restrict its use.