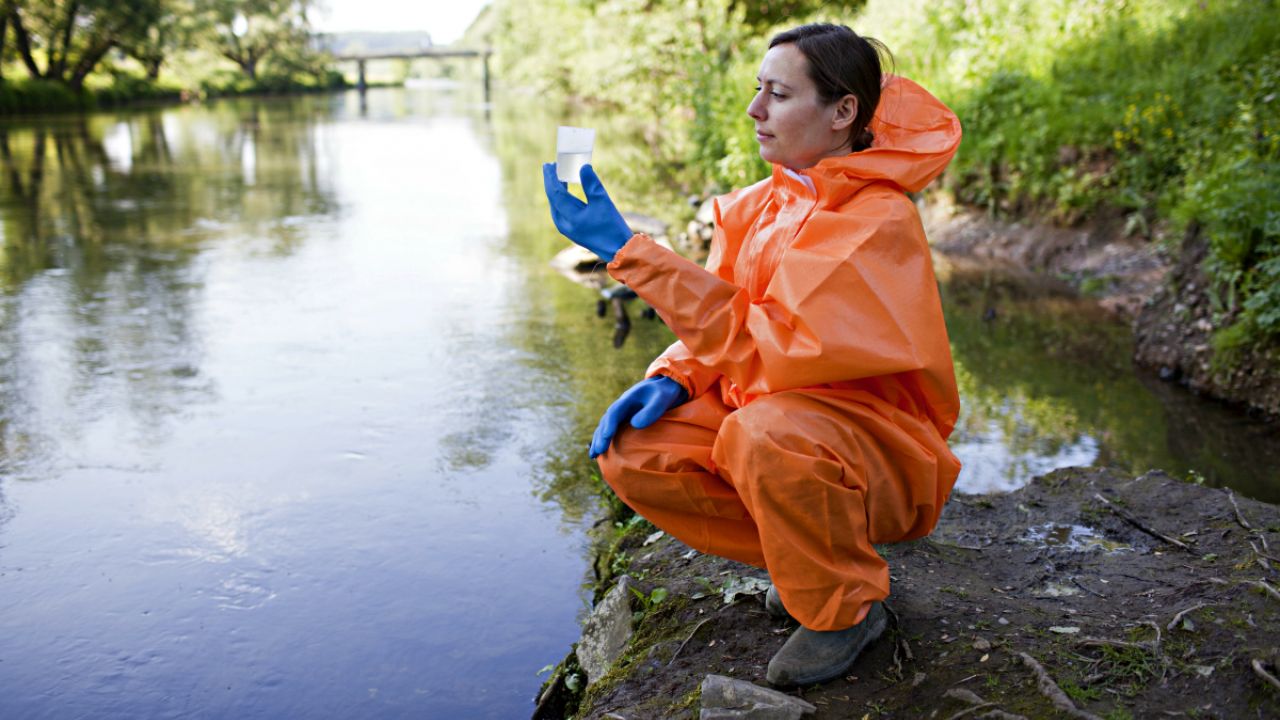 The Environmental Protection Agency was first alerted 15 years ago to contamination of drinking water by PFOA, a chemical used to make Teflon that has since been linked to cancer, hormone disruption, heart disease and other serious health problems. Since then, PFOA pollution has grown from a regional problem to a national crisis. Yet EPA still has not set a legal limit for the compound in drinking water, even in the face of repeated appeals from state officials and representatives of the public interest community.

Today (April 25) EWG, which has investigated the harm done by PFOA and related chemicals since 2002, urged EPA to act swiftly to protect Americans from this threat. In a letter to EPA Administrator Gina McCarthy, EWG said EPA’s “glacial pace and uneven approach to protecting the public from this highly persistent, bioaccumulative and toxic chemical . . .  borders on an abdication of the agency’s responsibility to protect public health.”

EWG President Ken Cook urged McCarthy to not only move quickly to set an enforceable drinking water safety standard for PFOA but to investigate and make public all locations where the chemical was produced, used or dumped. Cook also asked EPA to step up efforts to test public water systems for PFOA and other currently unregulated pollutants.

The letter cited the severe PFOA contamination of drinking water around DuPont’s Teflon plant in Parkersburg, W.Va.; the detection of PFOA in more than 100 water systems serving almost 7 million Americans in 27 states; and the recent discovery of contamination in a string of small towns in New York, Vermont and New Hampshire, caused at least in part by chemical plants formerly operated by Saint-Gobain Performance Plastics, now owned by Honeywell International.

It is reasonable to suspect that further contamination is lurking in other communities’ water nationwide, but without complete and reliable information about the locations of all facilities that made, used or disposed of PFOA, state and local authorities do not know where they should conduct additional testing.

Acting on a petition from EWG, in 2005 EPA fined DuPont a then-record $16.5 million for withholding studies that showed that PFOA was hazardous to human health. DuPont and seven other chemical companies agreed to phase out production of PFOA by the end of 2015. But because of the chemical’s persistence in the environment and decades of use in hundreds of consumer and industrial products, PFOA pollutes the blood of virtually all Americans and is passed from mothers to unborn babies in the womb.

The EPA is expected to issue soon an updated yet non-enforceable health advisory for PFOA in drinking water, but the agency has said that it may not even consider setting a legal limit until 2019 or later. The most recent independent scientific studies say that the current advisory level is hundreds of times too weak to fully protect public health.