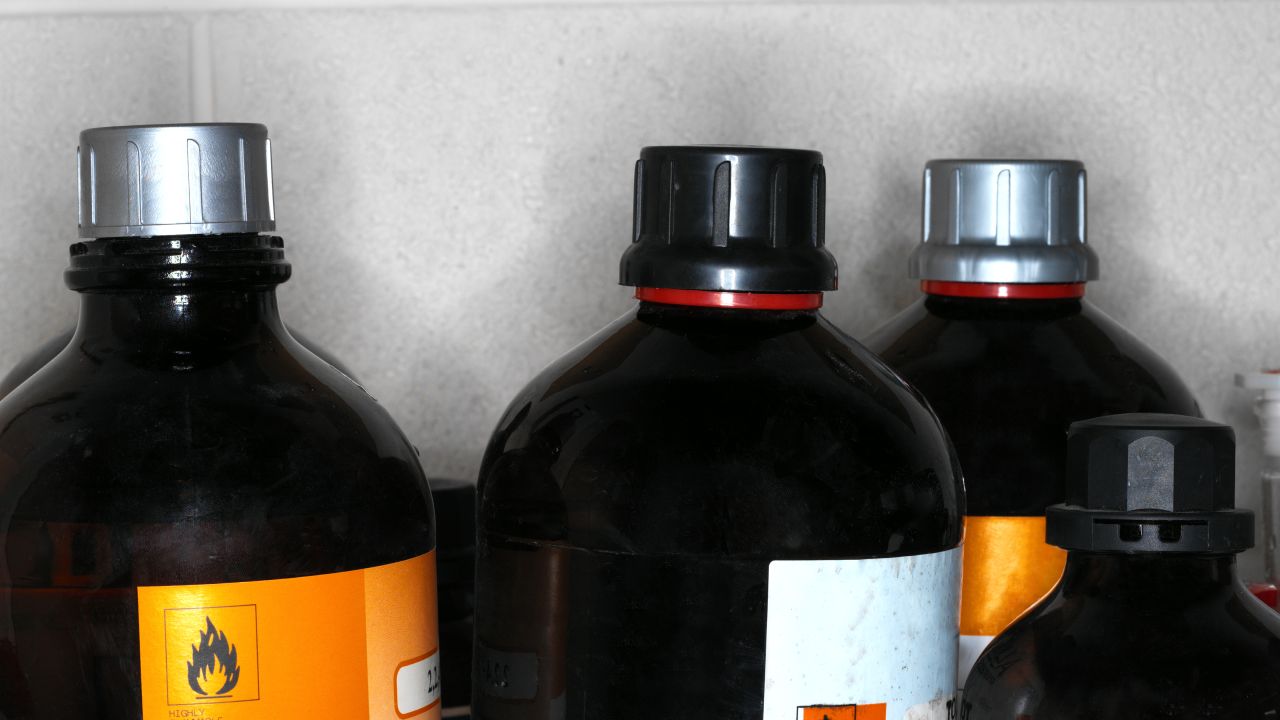 It was abundantly clear at the recent Senate hearing that Democrats on the Environment and Public Works Committee have grave doubts about legislation the chemical industry has written to regulate itself (S.697).

Senators openly doubted the ability of the U.S. Environmental Protection Agency to review the safety of toxic industrial chemicals in a timely, much less urgent, manner under the bill or to ensure that chemicals ultimately are safe under the untested and dubious safety standard concocted especially for S.697. Indeed, a feat of imagination is required to believe that the industry’s proposed system will crack down on thousands of chemicals already in commerce that have been shown to cause cancer or birth defects or to wreak neurological havoc, among other harms.

At a House hearing last year, Jim Jones, the EPA’s top toxics regulator, estimated 1,000 chemicals are in need of urgent review.  At the March 18 hearing he told senators the list might even be longer. With the legislation’s languid stream of just 25 high priority chemicals targeted for review in the first seven years, and its numerous procedural eddies where reviews might slowly spin for years, it could easily take over a century before EPA completes its study of the 1,000 most worrisome chemicals the agency has initially identified. And of course, the bill sets no deadline for taking regulatory action to ban or phase out dangerous chemicals if the agency concludes that is the proper course of action.

Several Democrats on the Senate panel were quick to point out that the ongoing assault on the EPA in the Republican budget makes the $18 million chemical companies will pony up to share the cost of chemical assessments reviews look even more inadequate. Meanwhile, the sweeping preemption of state authority proposed by the bill will ensure that legislators and regulators will be hamstrung from protecting their citizens.

Our colleagues at the Environmental Defense Fund, alone in the environmental movement, think otherwise. They have joined forces with the chemical industry to strongly support the legislation.

It’s worth noting that the last time EDF joined forces with chemical companies, it was played for a fool—and played for well over a decade.

In 1998, EDF and the chemical industry joined forces to launch the HPV [High Production Volume] Challenge Program, a voluntary program for which the chemical industry would supposedly provide basic toxicity testing data on the most widely used chemicals in the nation.  A high production volume chemical is defined as one that is produced or imported in amounts greater than 1 million pounds per year.

This program was launched after a 1984 review by the National Academies of Sciences and the National Research Council  estimated that only 11 percent of high production volume chemicals had disclosed enough safety data to complete even a partial hazard assessment. Years later the EPA issued a detailed report confirming the lack of data and concluding that a striking 43 percent of “high production volume chemicals” had undergone zero testing data on basic toxicity. That’s right, 43 percent of the chemicals produced or imported in quantities greater than 1 million pounds a year were basically untested.

The HPV Challenge Program was a resounding failure. It turned out to be a win-win-win for chemical manufacturers: they managed to get away with minimal testing information, faced essentially no threat of chemical restriction and staved off reform of the broken Toxic Substances Control Act for nearly 20 years and counting.  Dow Chemical Co. has a webpage declaring the HPV program “a tremendous success,” and the American Chemistry Council also champions the HPV program and its accomplishments.

But the EDF wrote a report in 2007 entitled “High Hopes, Low Marks” acknowledging that the HPV program was “still well away from delivering on the promises it made.” The organization has not issued a follow-up report or statement since 2007, other than noting how EDF had “impelled the chemical industry” to participate in the program. The Governmental Accountability Office, the investigative arm of Congress, documented huge problems in the program, including its voluntary nature and the lack of sufficient information to support decisions on risk assessments of chemicals.

Today the program is in shambles and no longer seems to be active, and the public is no better protected from chemicals of concern. The HPV program boils down to decades of voluntary information collection without any action. What could be better in the eyes of the chemical industry?

Fast forward to 2015 and we have just watched EDF – alongside the chemical industry – come out in strong support of what is being billed as a chemical safety bill that “creates strong protections against hidden health threats.” Yet in reality, this legislation, S.697, introduced by Sens. Tom Udall (D-N.M.) and David Vitter (R-La.), is actually worse than current law.

This new industry-supported bill would fail to ensure that chemicals are safe, fail to set meaningful deadlines for safety reviews, fail to set deadlines for bans or restrictions when needed, fail to provide EPA with adequate resources and deny states the ability to protect public health and the environment.

While the industry bill would grant the EPA some new authorities and generate some new safety data, the overall package would not enable the agency to take the necessary actions required to protect public health effectively. This bill was written from the ground up NOT to protect public health but to protect chemical industry profit margins. The American public needs a chemical bill that shifts the burden onto industry for proving that chemicals are safe and that ensures EPA has the necessary authority to take action!  My child and your children deserve better—and we must demand it on their behalf.