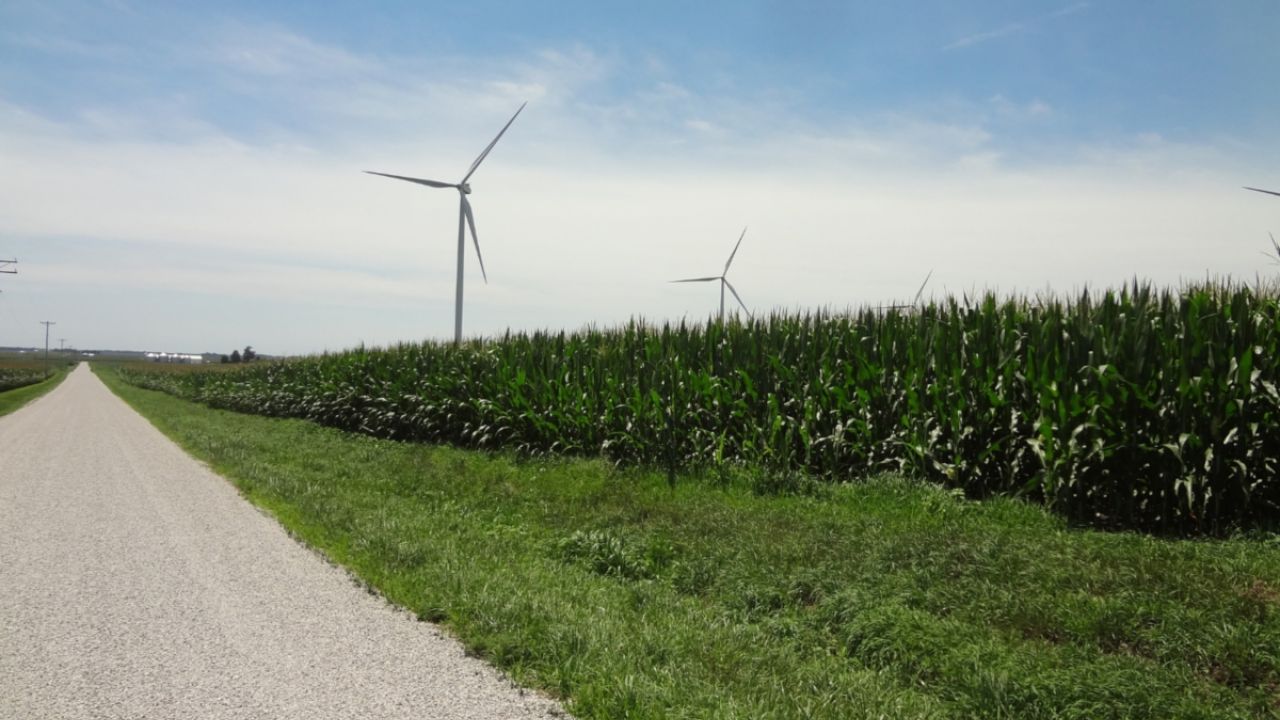 Duke Energy’s new 20-year plan for generating power for its 840,000 Indiana customers shows why the nation’s largest electric utility is Public Energy Enemy No. 1. It continues the utility’s outdated reliance on dirty, dangerous and expensive coal-fired power plants, giving short shrift to solar, wind and energy efficiency that would save ratepayers money, improve public health and combat the climate crisis.

Last week, Duke Energy Indiana unveiled its latest Integrated Resource Plan, detailing its planned investments for the next 20 years. It can be summed up in four words: same old, same old.

The plan fails even to come close to the new realities of the electricity market. Solar and wind power are exploding, but Duke currently owns no wind power in Indiana and does not foresee adding wind or solar to its Indiana system until the mid-2020s – with paltry additions by 2037. The energy storage market is thriving, and costs continue to decline, but Duke’s plan includes no discernable storage investment. Duke also foresees doing virtually nothing new to support residential and business efforts to reduce energy costs.

Duke Indiana plans to phase out only about half of its coal fleet, which is currently by far its dominant resource in Indiana, and essentially replace those retirements with gas-fired plants, which threaten public health and worsen the climate crisis. Renewables are kept on the fringe, and new efficiency programs and storage are practically nonexistent.

Even Duke admits that the energy generated by its aging coal fleet is uneconomic. And not even up for discussion is its Edwardsport plant, which converts coal to gas.

Power from Edwardsport costs twice as much as energy purchased on the competitive wholesale market. Its initial projected construction cost was $2 billion, but it ended up costing ratepayers $1.5 billion more. The plant makes money only because Duke exploits a “must run” loophole that forces Edwardsport energy onto the regional power grid. The losses are dumped on Duke Indiana ratepayers.

Perhaps Duke’s strategy in Indiana is not that surprising. It has also pushed renewables aside in the Carolinas and Florida in favor of enormous natural gas investments. Duke has begun to invest in solar in those states but not in wind. And it made sure that its more expensive and climate-change-driving natural gas plants were approved and built before considering renewables.

Duke Energy Indiana has failed its customers once again. Clearly, Duke has lost touch with the outside world. It is as if Duke operated in a vacuum the past 10 years, ignoring the explosion in wind and solar investment, including by many of its cohort in the utility industry. Duke’s preferred business plan for the next 20 years merely paves the way for higher costs and more pollution.