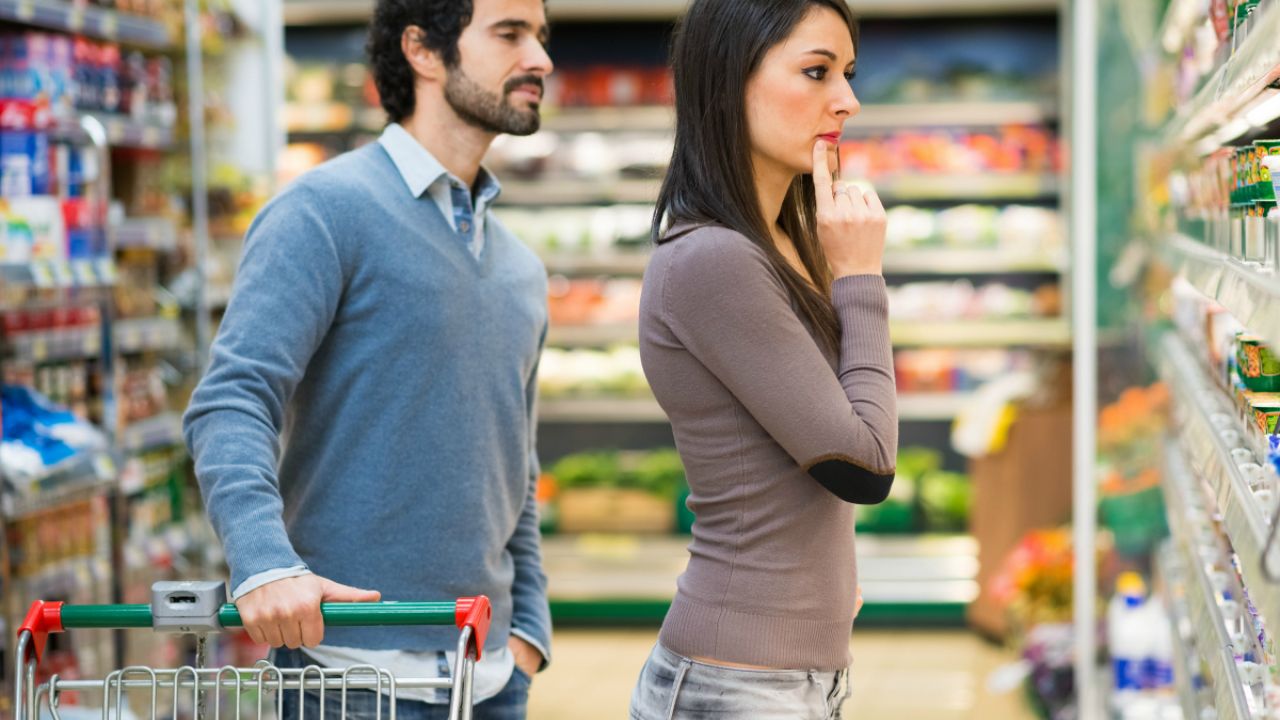 Labeling food that contains genetically engineered, or “GMO,” ingredients will not cost the preposterous $81.9 billion that the corn industry claims.

The new study – paid for by the Corn Refiners Association – greatly exaggerates the cost of labeling products that contain GMOs. It claims that a GMO labeling law set to go into effect in Vermont on July 1 would cost each American family more than $1,000 a year.

This study is riddled with flaws.

It wrongly assumes that every food product sold in Vermont will be reformulated everywhere else in America so that only non-GMO foods can be sold in Vermont.

The authors say one reason food companies will supposedly reformulate their products is that GMO labels will scare consumers away from GMO foods. But in other countries, this has not proven to be the case. For example, when a “transgenic” symbol was added to GMO foods in Brazil in 2001, studies found that Brazilian consumers were actually more likely to buy foods with that label.

Other research shows that GMO labels will not be perceived as a warning, as the Corn Refiners’ paper suggests. In one recent study, two agricultural economists found that the mere presence of a GMO label did not increase consumers’ concern.

Another study by two economists at the U.S. Department of Agriculture found that consumers in countries that require GMO labeling make impulsive choices in the grocery store and look only for one or two features – like price or calories.

The corn industry economists also claim that simple label changes will drive up costs that will be passed on to consumers. But as our colleague Scott Faber noted yesterday, food companies change their labels all the time to highlight innovations or make new claims. Adding a few words to the back of the package as part of a routine label change will have no impact on the cost of making food, several studies have shown.

Here’s another false assumption of the corn industry paper: food manufacturers would have to produce multiple versions of their products. Vermont’s law only requires a label, not different versions of products, and companies have indicated that they plan to change labels to comply with the new law, not change the ingredients

The idea that requiring a GMO label in a small state would cost $81.9 billion a year is truly ridiculous. Americans want the right to know what’s in their food, and there’s overwhelming evidence that simply labeling GMOs would not increase the price of food.