Corn Ethanol: A Lump of Coal in Your Christmas Stocking 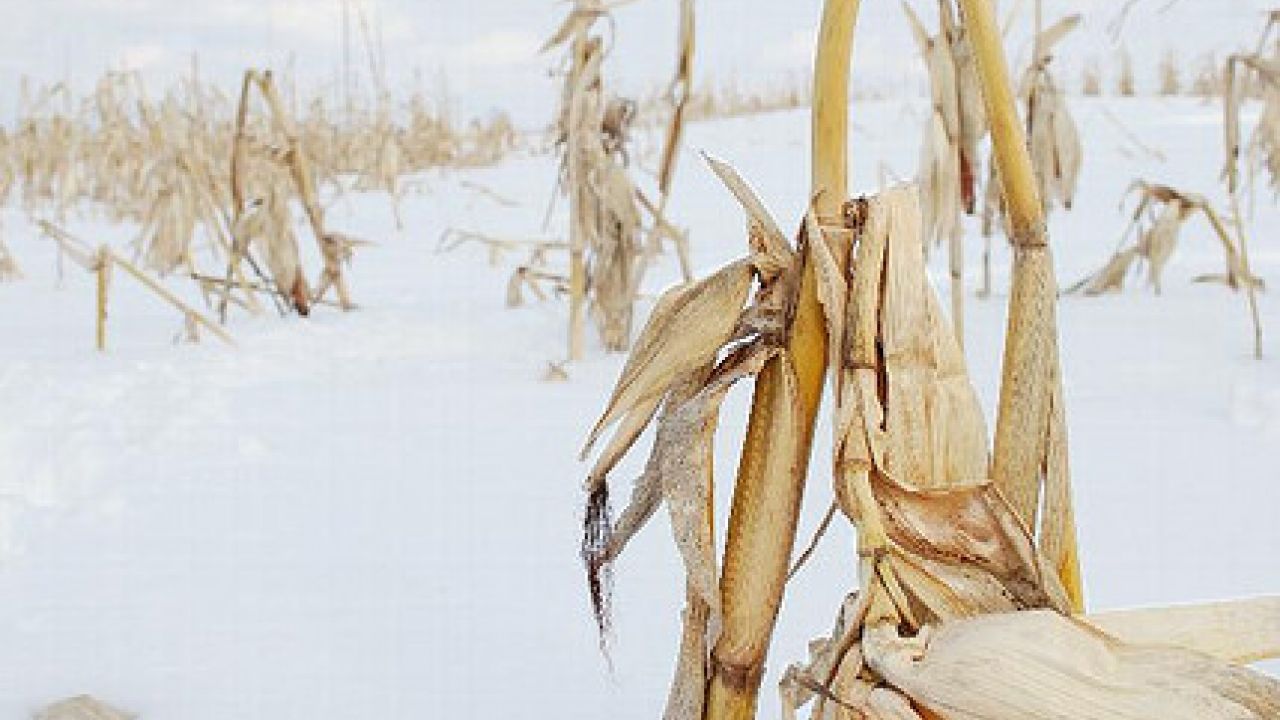 You know that feeling of great anticipation… only to have it followed by complete and utter disappointment?  (Here’s a good seasonal example.)

In 2007, corn ethanol was offered up as an environmentally friendly alternative to gasoline. But nearly seven years to the day since Congress put it in play, we’re still not seeing the benefits. In fact, quite the opposite.

In layman’s terms, that means that corn ethanol is worse for the environment and people’s health than we thought. And the more we learn, the more it’s clear it’s not even close.

Why? Because the process that produces corn ethanol involves heavy agricultural production and fertilizer use, which trump any potential benefits.

After the federal Renewable Fuel Standard was signed into law in 2007, many corn growers decided to plant corn year after year to profit from higher prices, rather than switching between corn and soybeans, for example. This transition has greatly harmed air and water quality.

The impact is greatest in the American Corn Belt – the Midwest and parts of the Mississippi River watershed where corn production is centered – as shown by this image from the PNAS paper, where the density of red represents the amount of air pollution due to corn ethanol production.

According to the analysis, the air quality degradation caused by producing corn ethanol could lead to 1,500 extra deaths a year. The air pollution caused by corn ethanol leads to hundreds of more deaths than the corresponding toll from gasoline, so corn ethanol results in greater economic losses.

And that’s not all. In May of this year, an EWG report titled “Ethanol’s Broken Promise” showed that reducing the amount of corn ethanol blended into gasoline would lower greenhouse gas emissions.

In September, the Environmental Protection Agency’s inspector general concluded that corn ethanol is a major cause of water pollution in the Mississippi River basin and Gulf of Mexico.

And if that wasn’t enough, corn ethanol also lowers your car’s gas mileage.

With each passing month, the evidence against corn ethanol mounts.

As Congress turns its focus to 2015, it should take a serious look at reforming the Renewable Fuel Standard in order to phase out corn ethanol and bring truly green biofuels to the market.

No one likes an utter disappointment.