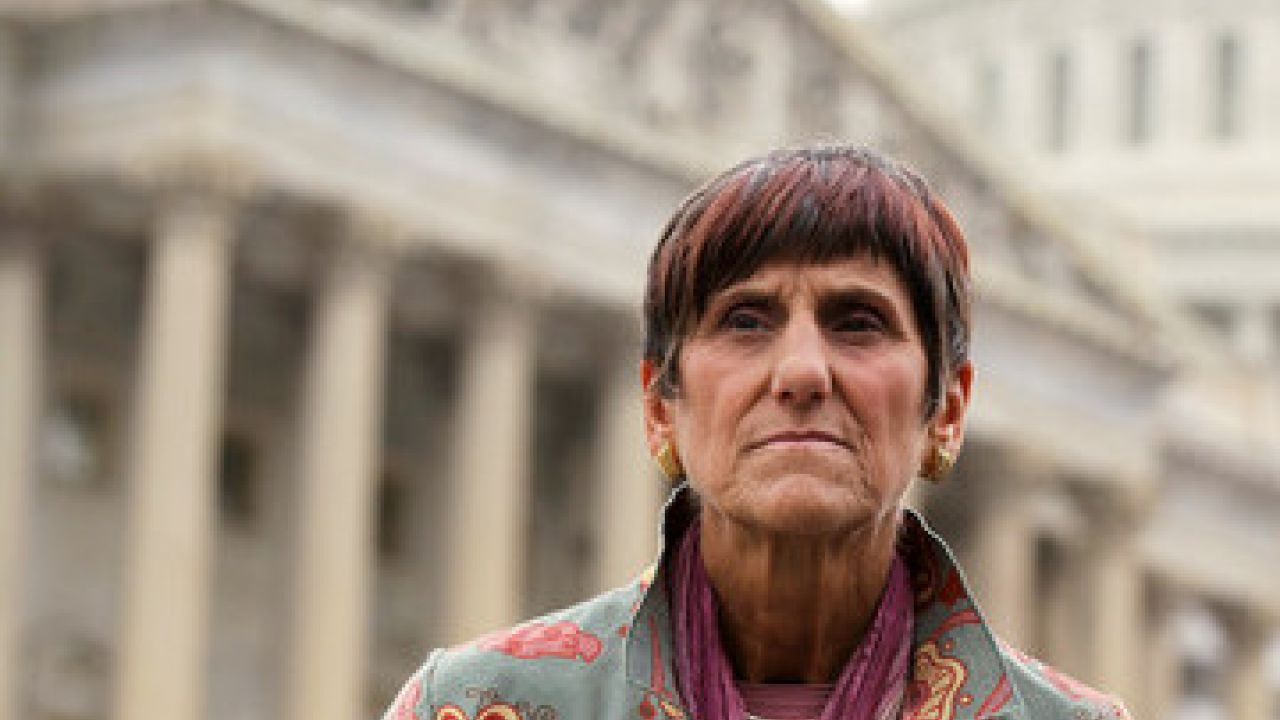 Although scientists and government regulators have known about the ever-present threat of arsenic in drinking water, emerging evidence is showing that arsenic, a known human carcinogen, also contaminates many otherwise healthy foods that contain rice. The Food and Drug Administration has been slow to address the threat of arsenic contamination in food, but now Rep. Rosa L. DeLauro, D-Conn., has introduced legislation to ensure that rice and rice products are safe.

Her bill, titled the Reducing food-based Inorganic Compounds Exposure (RICE) Act, would set limits on the quantity of inorganic arsenic allowed in rice and rice products under the federal Food, Drug and Cosmetic Act.

Over the past several years, studies have found that rice and rice-based foods are a major source of arsenic for Americans. Just a half-cup serving of rice contains as much arsenic as the maximum allowed in one liter of water ­- 10 parts per billion. That amount of arsenic poses an unacceptably high risk of cancer.

In 2001, the National Academy of Sciences estimated that one in 300 people drinking water with arsenic at 10 parts per billion will develop cancer. Recent estimates indicate the risk is even higher.

EWG recommends that people limit the amount of rice they eat and find alternatives to rice-based processed foods. But the federal government has a responsibility to lower arsenic levels in the food supply where possible and to inform the public of the risks.

To make that happen, the RICE Act would direct the FDA to issue a regulation setting the maximum quantity of inorganic arsenic allowable in rice and rice products. The proposed legislation also would direct the FDA to establish a separate standard for rice milk and other rice-based foods, especially those that infants and children frequently eat.

Consumers should choose foods that lower their chances of consuming excessive arsenic. EWG’s Food Scores flags arsenic as a “concern” in rice-based products. Read EWG’s report on Arsenic in Rice to learn more about this crop.

EWG applauds Congresswoman DeLauro for introducing an important piece of legislation. This bill would be a good step forward in protecting the health and safety of our citizens.