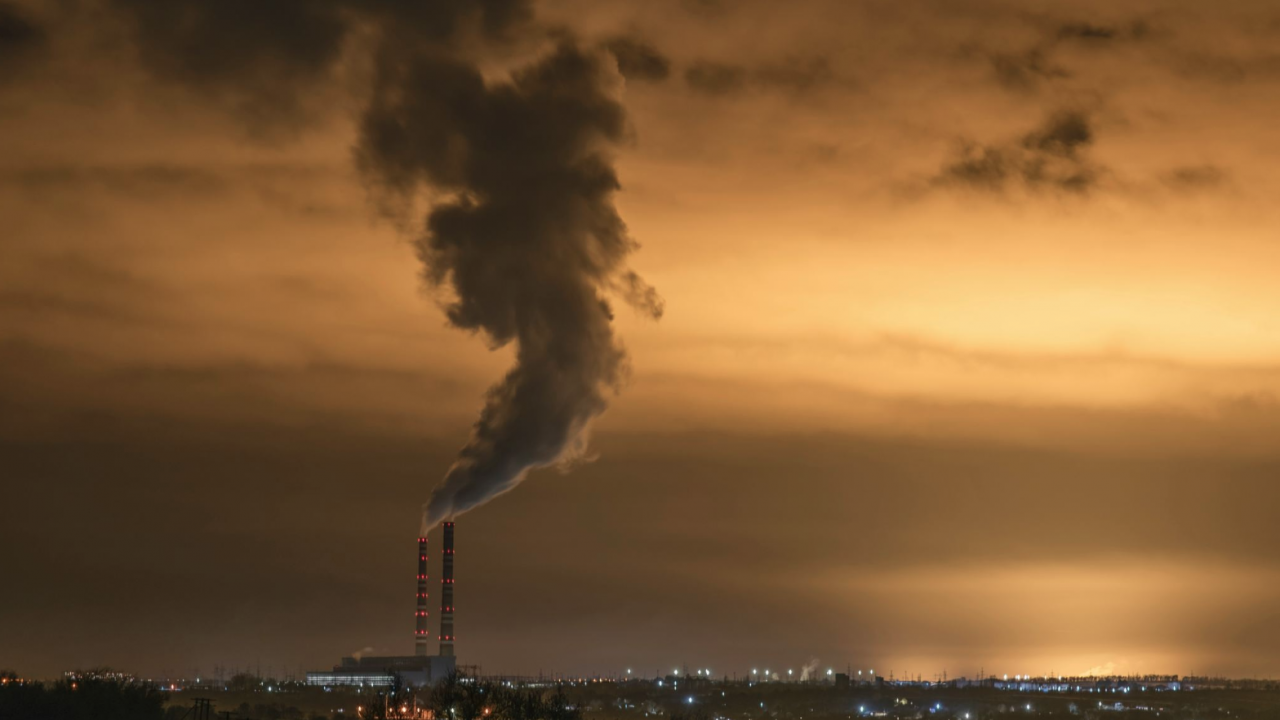 Just when carbon emissions must be rapidly slashed to combat the climate crisis, in coming years some of the biggest U.S electric utilities will move more slowly to cut carbon pollution, according to a new analysis of the utilities’ plans.

Most utilities have reduced CO2 emissions over the past 10 years, largely from retiring coal-fired power plants. But the Energy and Policy Institute, or EPI, says several big utilities, including Duke Power and American Electric Power, are going to take it slower in the next decade.

Last year, Duke Energy, the largest investor-owned utility in the country and the biggest CO2 emitter of all utilities, set a goal of cutting emissions 40 percent from 2005 levels by 2035. Between 2005 and 2017, Duke had already reduced emissions by more than 30 percent.

But now Duke plans to reduce 2017-level emissions by just 13 percent by 2030. EPI says that’s an annual rate of reduction that is 2.6 times slower than the rate of the previous 12 years.

The trajectory for American Electric Power, or AEP, is even worse. The rate of CO2 reduction between today and 2030 will be 0.6 percent a year – seven times slower than the 4.2 percent AEP saw from 2005 to 2017.

Both Duke and AEP have plans to retire a number of coal units in the coming years, but the pace of the shutdowns is far slower than that other utilities, which are aggressively moving away from coal and natural gas in favor of cheaper, cleaner and abundant wind and solar power.

These and other companies are also attacking state policies that encourage customer-owned rooftop solar and a federal policy that encourages private companies to develop wind and solar. Their goal is to slow the pace of the urgently needed transition to clean energy.

EPI researchers analyzed the carbon targets for 23 utilities. They found that most plan to slow the pace of CO2 reductions, by shifting from coal to natural-gas-fired plants.

Gas plants emit less CO2 than coal plants, but far greater reductions could be achieved by rapid development of renewables. The natural gas boom of the past decade lets utilities shelter their investments in large centralized power plants from competition by customer-owned renewables and storage batteries. It’s a short-term strategy to maximize utilities’ profits at the expense of the nation’s clean-energy future.

Duke recently delivered its latest proposed Integrated Resource Plan, or IRP, to the Indiana Utility Regulatory Commission. IRPs are supposed to show how the utility plans to generate and deliver electricity to ratepayers. Duke’s proposal would delay closure of dirty, money-losing coal-fired power plants and eventually replace those with natural gas, while investing next to nothing in renewable energy.

"The companies largely responsible for climate change and the devastation it delivers must either change their behavior immediately and produce significant reductions in carbon pollution, or be held accountable by ratepayers and voters alike,” said EWG President Ken Cook. “The American people should no longer support electric utilities or politicians who actively pursue policies that will only exacerbate global warming.”

By contrast, some forward-thinking utilities are moving quickly to scrap coal and natural gas for renewable energy sources. The other major electric utility in Indiana, NIPSCO, recently told state regulators that by 2028 it will slash CO2 emissions by 90 percent from 2005 levels, by building an energy portfolio fueled almost entirely by renewables.

Xcel Energy, which operates in eight states, will continue to rely on its aging nuclear power plants for some time and still has plans to build out some gas-fired generation. But the company will also dramatically reduce emissions – an 80 percent reduction by 2030, and plans to be completely CO2-free by 2050. Xcel, like NIPSCO, will rely on renewables and battery storage that will provide far cheaper and clean energy for its customers.

Action by Congress Can Hold U.S. Back From Climate Tipping Point

Legislation just introduced by Sen. Tom Udall (D-N.M.) would require all states to adopt energy policies to produce at least half of their electricity from renewable sources by 2035, raising the mix of clean energy for the entire country by 50 percent or more. The bill would more than double the pace of solar and wind development seen over the past decade, according to an analysis of Udall’s proposal by researchers with the Union of Concerned Scientists.

Currently, 30 states have renewables standards that require utilities to generate a set percentage of electricity from clean sources that ramps up from year to year. Udall’s bill, the Renewable Electricity Standard Act, would issue to the remaining states a mandate to get on board – including states like Florida, Georgia and Nebraska that have enormous untapped potential for solar and wind power.

Under Udall’s plan, utilities like Duke and AEP could no longer avoid significant investments in renewable energy and battery storage. Utilities and state regulators could and should lead the way on setting renewables standards. But since they have not, Congress should step in.