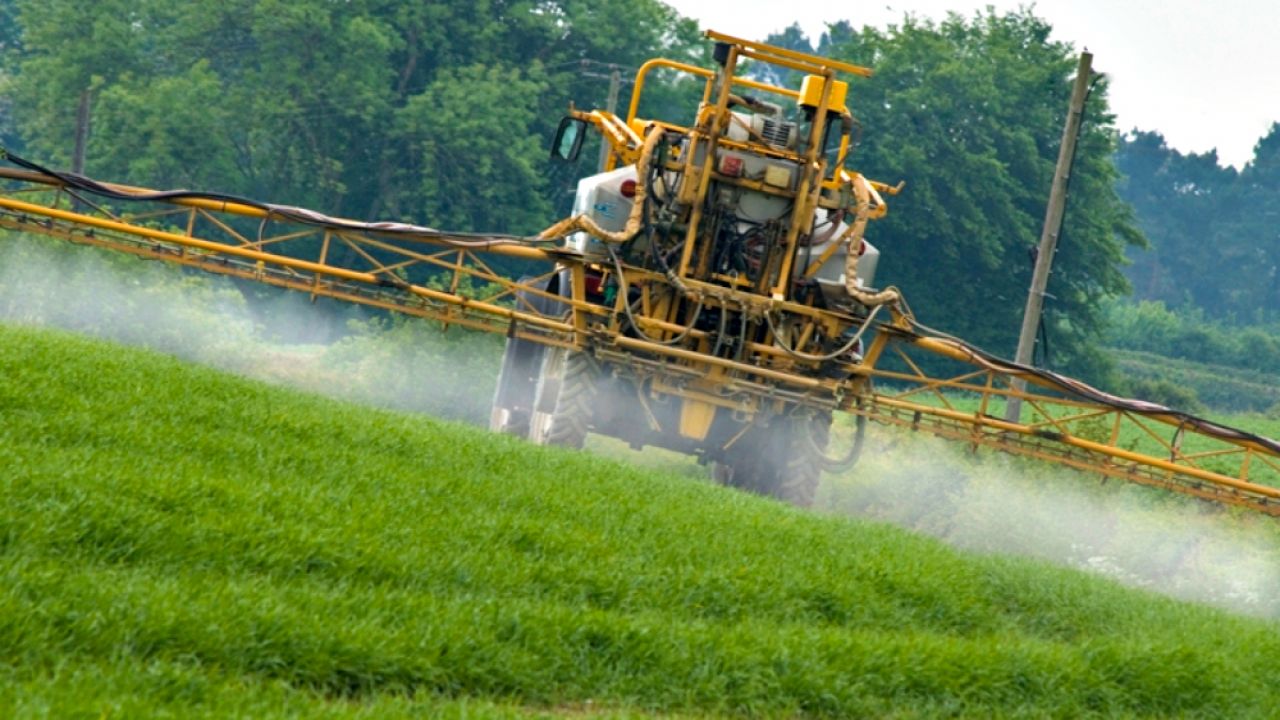 Today (Dec. 3), an investigation by the Chicago Tribune reveals that EPA intentionally fudged the numbers to downplay the risks of the chemical cocktail Dow is marketing as “Enlist Duo.” In making its calculations, EPA also ignored the law requiring an extra safety factor to protect children's health.

After an investigation lasting more than a year, the Tribune's Patricia Callahan reported:

EPA now says it is safe to allow 41 times more 2,4-D into the American diet [than previously allowed for decades]. To reach that conclusion . . . the agency’s scientists changed their analysis of a pivotal rat study by Dow, tossing aside signs of kidney trouble that Dow researchers said were caused by 2,4-D.

That's right: Even though Dow's own study found that higher doses of 2,4-D are hazardous, EPA scientists decided it's OK to expose Americans to 41 times more of the poison than the company's research said is safe.

At first, EPA and Dow agreed with EWG that the safe daily dose was 7 milligrams per kilogram of body weight – a number based on studies to determine the level at which rats exposed to 2,4-D showed no adverse effects. But then, Callahan reported, EPA abruptly ratcheted up the number at the heart of its calculations to 21 mg/kg.

What’s worse, the agency refused to apply an additional safety factor in their calculations required by law to protect children’s health. EWG's earlier investigation found that applying the children's safety factor would result in an allowable level of 2,4-D of just 0.007 mg.kg a day.

The good news is that now because EPA recently retracted its approval of Enlist Duo, the agency has a second chance to get the science right.

The burden is on EPA to show whether the agency is protecting people and the environment or Dow’s ability to sell more weed killers for GMOs.