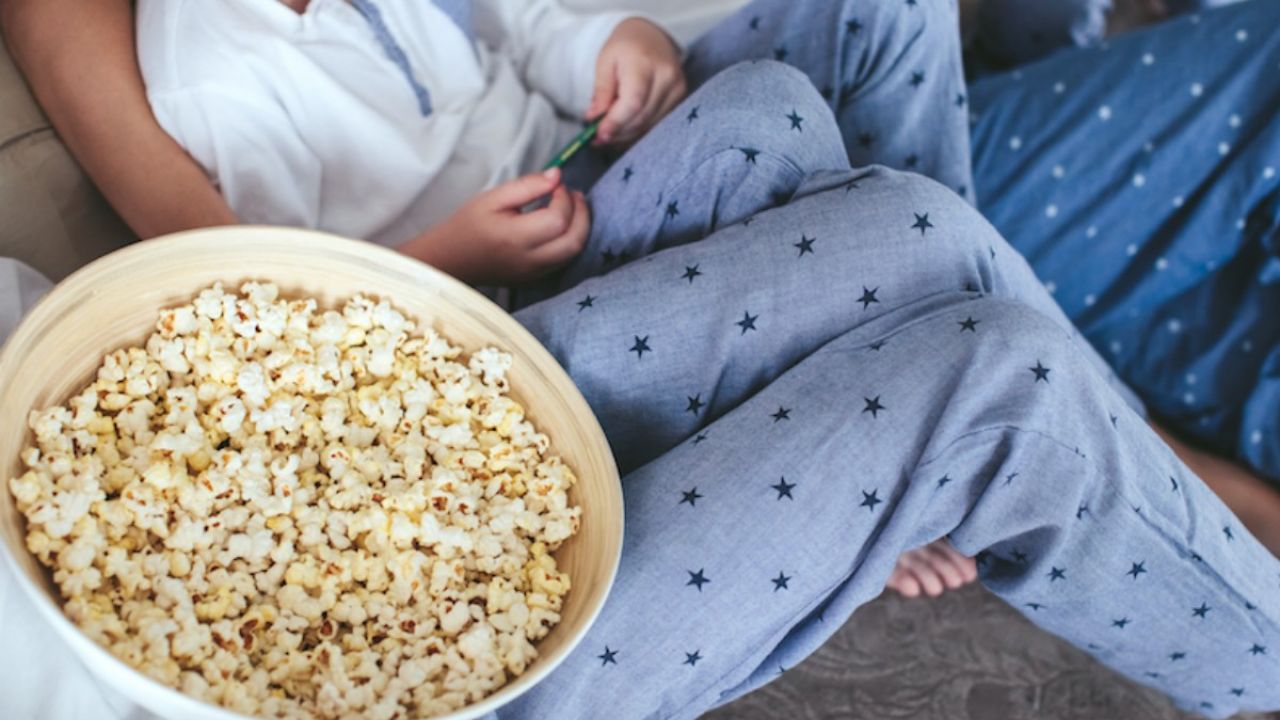 As the head of TERA, the chemical industry’s go-to science-for-hire consulting firm, Dourson sought to weaken standards for diacetyl, a chemical added to food and other products for flavor and aroma. The chemical is best known for providing butter flavoring on microwave popcorn.

Diacetyl can cause “popcorn lung” or bronchiolitis obliterans in workers. The lung condition is permanent and sometimes fatal. Diacetyl can also burn the eyes, cause nose and throat soreness, and irritate the skin.

The additive also occurs naturally from roasting coffee. On Tuesday, the federal Centers for Disease Control and Prevention reported that workers at a coffee roastery in Madison, Wisc., had wheezing in their chests at four times the rate expected in the general population. According to USA Today, the CDC is completing additional research at 18 other coffee roasters around the country.

After the National Institute for Occupational Safety and Health, or NIOSH, investigated eight workers harmed at a microwave popcorn plant in Missouri, researchers linked bronchiolitis obliterans to diacetyl. Not long after NIOSH issued a health alert for workers exposed to the flavoring, Dourson’s firm produced an industry-funded report arguing for a weaker safety standard on behalf of food giant ConAgra, the maker of Orville Redenbacher’s popcorn.

TERA's study for ConAgra argued for a safe level of 200 parts per billion, or ppb. A peer-reviewed scientific critique of that study found that this level was “orders of magnitude higher” than the 10 ppb recommended by the American Conference of Governmental Industrial Hygienists and the 5 ppb recommended by NIOSH.

In other words, the standard Dourson’s firm recommended was 40 times weaker than that of federal scientists.

If inhaled by factory workers, diacetyl can inflame and scar the airway of the lungs, blocking air flow. The disease is irreversible and may ultimately require a lung transplant.

Dourson has a long history of seeking weaker safety standards for industry clients.

He has repeatedly sought to weaken safety standards for PFOA, a carcinogen formerly used to make Teflon, and perchlorate, a jet fuel chemical that hinders the development of babies’ brains. He's also worked to greenwash chlorpyrifos and other herbicides linked to cancer and brain damage; 1,4-dioxane, a likely carcinogen found in drinking water and cosmetics; and TCE, the cancer-causing chemical made infamous by the book and movie “A Civil Action.” Other polluters that have paid Dourson include Monsanto, Dow and the Koch brothers.

If confirmed as the EPA's assistant administrator of chemical safety and pollution prevention, Dourson would oversee the safety of chemicals he has spent his career defending.