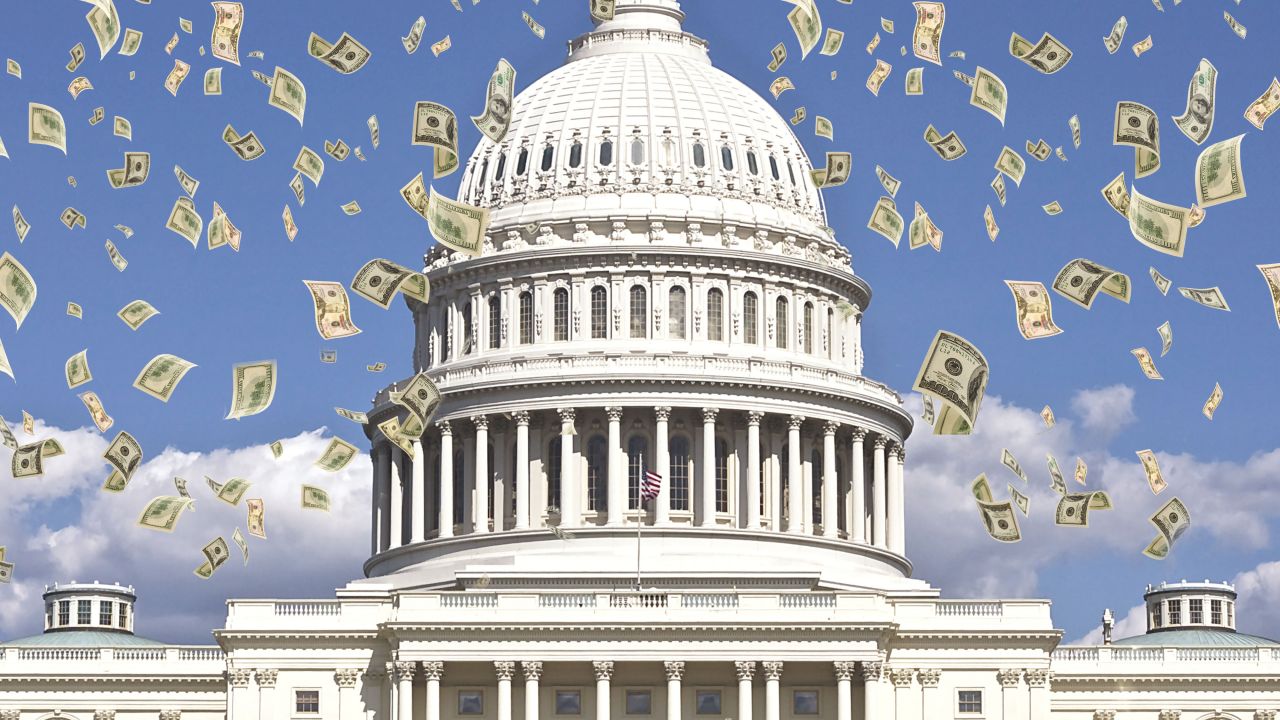 Updated data from the Center for Responsive Politics and lobbying disclosure forms filed with Congress show that the American Chemistry Council, along with chemical giants Dow, Dupont, BASF, 3M, Honeywell and Koch Industries, spent $69 million in 2014 to lobby legislators – up from $62.9 million in 2013 and $58.5 million in 2012.

The disclosure forms do not link lobbying spending to specific bills, but EWG found that most referred to TSCA or chemical safety legislation as one focus. Over the past three years the industry spent $190 million on lobbying as efforts intensified in Congress to update the Toxic Substances Control Act of 1976, which all sides acknowledge has been ineffective.

In addition to the surge in lobbying expenditures, ACC “spent more than $4 million during the 2014 election cycle on television and radio spots to help their allies in Congress,” according to The New York Times.

Industry lobbyists are supporting legislation drafted by Sens. David Vitter (R-La.) and Tom Udall (D-N.M.) that would preempt state efforts to regulate chemicals while providing EPA with no new resources to evaluate chemicals’ safety among other problems. In particular, the industry-supported bill adopted by Vitter and Udall would allow EPA to take seven years or more to review a single chemical.