Beware Mosquitoes, Even Into Fall 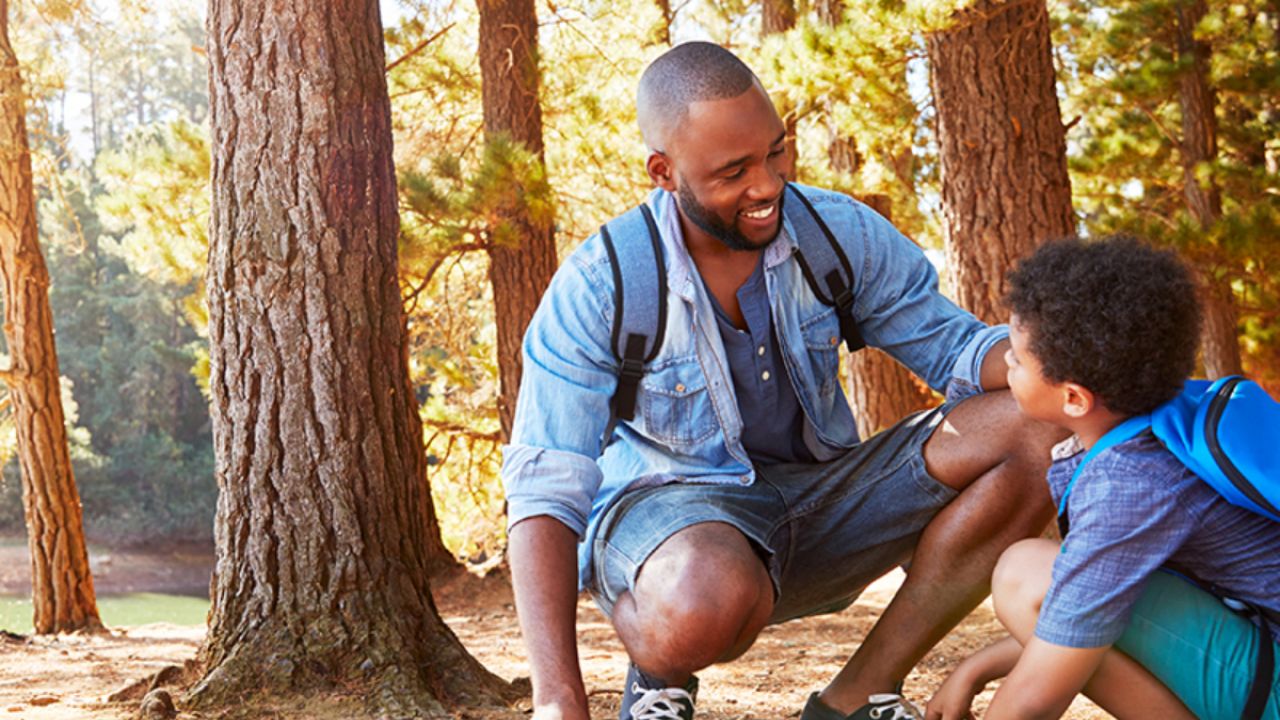 Eight people have died this year from Eastern equine encephalitis, a disease caused by a mosquito-borne virus. According to the Centers for Disease Control and Prevention, five to 10 cases of the virus are reported nationwide each year.

Symptoms of EEE, as the virus is known, include chills, fever, and fatigue, but it can develop into encephalitis or brain swelling, which could lead to convulsions or coma. About 30 percent of people who contract EEE die. Although most of this year’s cases have been in the northeastern U.S., three people have also died in Michigan.

With cooler fall weather, mosquito populations begin to decrease. But it’s not until the first frost that they go away, returning in the spring.

Bug repellents can protect against bites, and the EWG Guide to Bug Repellents can help you figure out which one to use. We recommend choosing repellents with one of the following active ingredients, which offer adequate protection and have low toxicity concerns when used correctly:

When using bug repellents, remember to: