Ask EWG: What’s the Best Bug Spray to Buy for My Kids? 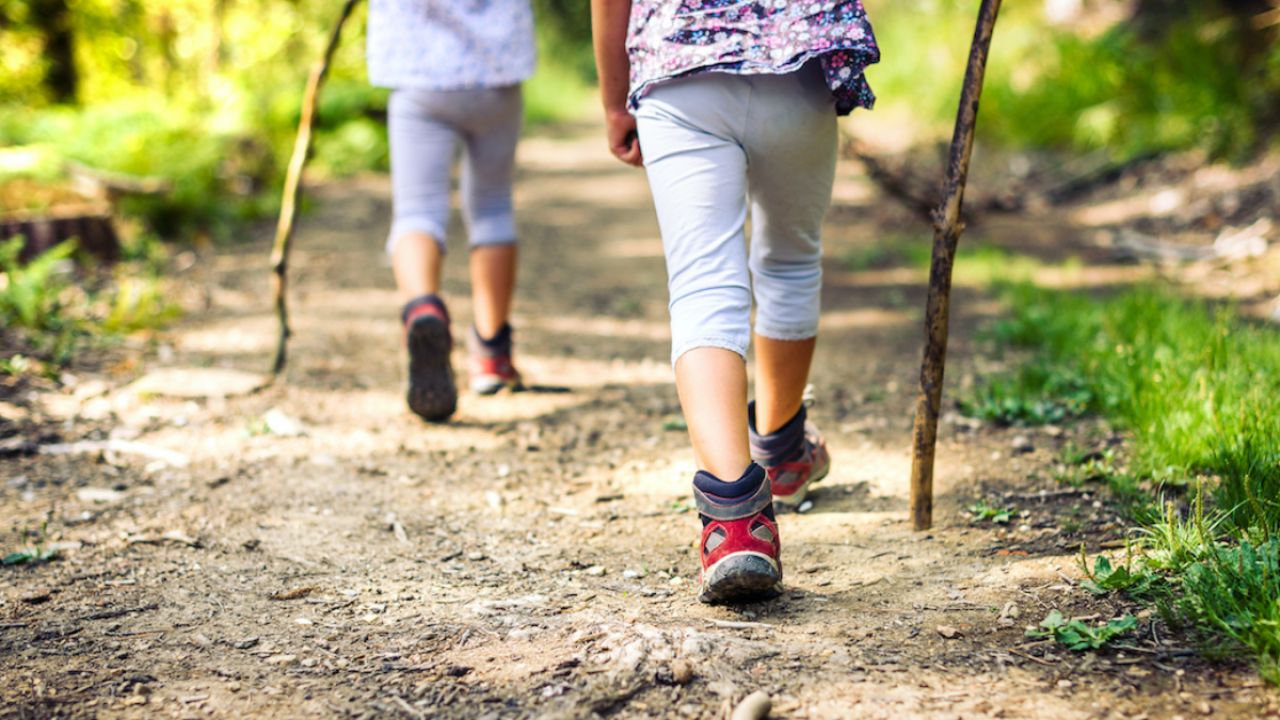 Tick- and insect-transmitted diseases are on the rise. These diseases, like West Nile virus and Lyme disease, can have serious health effects and may even lead to death.

In a new report, the Centers for Disease Control and Prevention warns that pest-borne diseases are “a large and growing public health problem in the United States.” See EWG’s 2018 Guide to Bug Repellents for more information.

Bug spray is easily one of the most confusing products to buy for your kids. There are a lot of ingredients to choose from and a lot of misinformation. Will they work? Are they safe? Knowing which one to buy can feel like a crapshoot.

And in areas where insect-borne diseases like West Nile virus and Lyme disease are a risk, choosing the right repellent becomes a serious health issue.

Is bug spray safe? And does it work?

Yes, if you choose the right ingredients. EWG’s top picks are:

All three of these active ingredients have low safety concerns and offer a high level of protection from a variety of biting insects and ticks.

Ok, so how do I pick the best repellent?

Follow these three steps to pick the best bug spray for your family:

1) Find out if there is a known risk of insect-borne disease in your area or the area where you will be traveling. Use the CDC maps listed below or ask your pediatrician. If you are traveling internationally, check the CDC website for information about additional risks including Zika virus.

2)  Then, choose a bug spray containing one of the following EWG-approved active ingredients that has low safety concerns, is proven to repel bugs and is safe for children (*See age restrictions):

3) Finally, choose a concentration level based on the amount of time your children will spend outside. More time outside = higher concentration.

(*not recommended for children under 3 years of age)

How do I know which concentration to use?

Higher concentration does not mean the repellent will work better.
It means it will last longer.

Higher concentrations are also recommended in areas where serious insect borne diseases are a risk. See below for more information about disease prevention.

What diseases should I be worried about?

In the U.S., the diseases most commonly associated with insect bites are:

West Nile is the number one mosquito-borne disease threat in the U.S. Symptoms can include high fever, headache, stupor, tremors, convulsions and neurological damage.

Lyme disease is the most prevalent tick-borne disease in the U.S., with 26,203 known and 10,226 probable cases reported in 2016, the latest year for which data is available.1 The actual numbers are likely much higher, according to a CDC analysis of clinician data, which provided an estimate of 329,000 cases annually.2

Travelers to tropical regions and some other places could encounter Zika, malaria, dengue fever, yellow fever and a few other diseases.

How do I know if mosquitoes and ticks carry these diseases where I live? Or in the places I am traveling?

Not all areas of the U.S. are at high risk for West Nile and Lyme disease at all times. Even so, cases of West Nile virus have been found in almost every state in the nation, with the highest 2017 numbers reported in Arizona, Texas, California and Illinois.3 Most cases of Lyme disease infection occur along the east coast from Virginia to Maine and in the upper Midwest – mostly Wisconsin and Minnesota.

Check the following maps from the Centers for Disease Control and Prevention to find out where these diseases have been reported and where ticks carrying Lyme disease are often found.

Can I really use DEET? I thought it was dangerous.

Yes, DEET is safe when used as directed – even for children. We were shocked, too, when we first looked into it in 2013. Still, after reviewing the evidence, EWG concluded that DEET is generally safer than many people assume and remains a viable option for people in areas infested with disease-carrying pests. As rates of bug-borne illnesses rise, people need bug repellents that work well when it counts.

What about natural oils and botanical repellents?

EWG research indicates that, in general, botanical bug repellents are often not the best choice. The most common ones contain castor oil, cedar oil, citronella oil, clove oil, geraniol oil, lemongrass oil, peppermint oil, rosemary oil and/or soybean oil. While effectiveness varies, and there may be a few exceptions. Most botanicals only repel bugs for a short time, if at all, and many contain highly concentrated allergens. It’s better to choose one of the six effective and safety-tested ingredients recommended by EWG.

There are a few botanical-based ingredients that may be worth considering, which we’ve included in our six recommended bug spray active ingredients. Those are:

EWG scientists do not recommend clip-on repellents or repellent candles, both of which can be toxic, ineffective and present inhalation risks.

Is bug spray safe for babies?

No, do not use bug repellents on infants under six months of age. Instead, use alternative methods like netting, fans and clothing barriers to keep bugs off your baby’s skin. After six months, however, follow the manufacturer’s instructions for application.

Do you have any tips for applying bug spray on children?

Learn more in EWG’s 2018 Guide to Bug Repellents and stay safe out there!