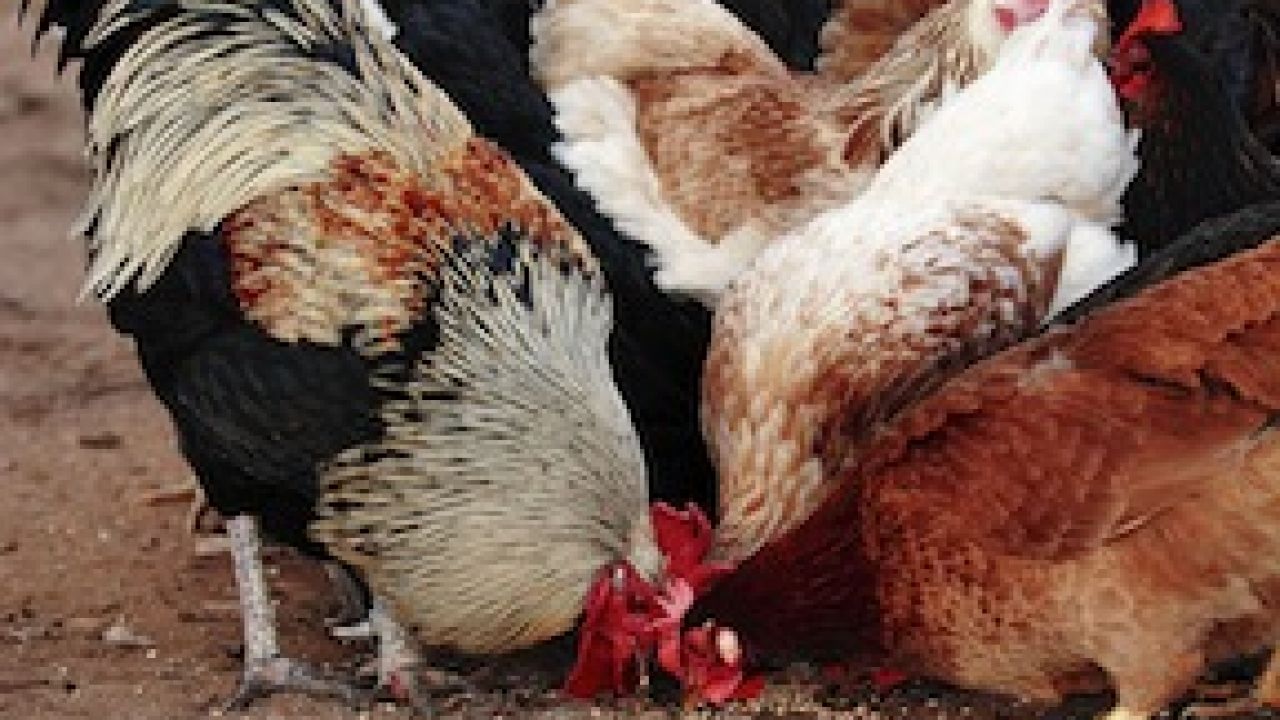 Did you think you were eating a carcinogen along with your favorite chicken sandwich last week? Probably not, but a new Food and Drug Administration study has found arsenic in chickens treated with 3-Nitro® (also known as Roxarsone), a commonly used, arsenic-based animal drug.

Don't let that completely ruin your appetite -- as a result of FDA's tests, Alpharma, a subsidiary of Pfizer Inc., is voluntarily suspending U.S. sales of Roxarsone for chickens within 30 days.

Last Thanksgiving we discussed how industrial and agricultural uses of arsenic products leads to contaminated poultry.

Keep in mind - arsenic is a widespread contaminant in water, air, soil and other foods. Yes, that's a bit daunting, but it shouldn't deter us from seeking to eliminate unnecessary pollution sources, such as arsenic-laced chicken feed.

Roxarsone has been a major contributor to arsenic pollution. It has been used to kill intestinal parasites, artificially promote growth and stain chicken flesh pink since 1944 when FDA approved its use. Recent research prompted the agency to update its position after finding inorganic arsenic, a known human carcinogen, in edible parts of the birds. The findings prompted Pfizer to pull Roxarsone off the market in the U.S. (the European Union banned arsenic in poultry feed in 1999).

Unfortunately, Roxarsone is just one of the animal drugs and antibiotics routinely used in factory-produced chicken. Alpharma also produces another arsenic-based drug, Nitarsone, which remains on the market.

We stand by our previous advice to minimize your exposure to antibiotics in chicken by seeking out certified organically-fed, humanely raised, antibiotic- and hormone-free poultry.

Still curious? FDA has an FAQ page to learn more.