Are GMOs Bad for the Environment? 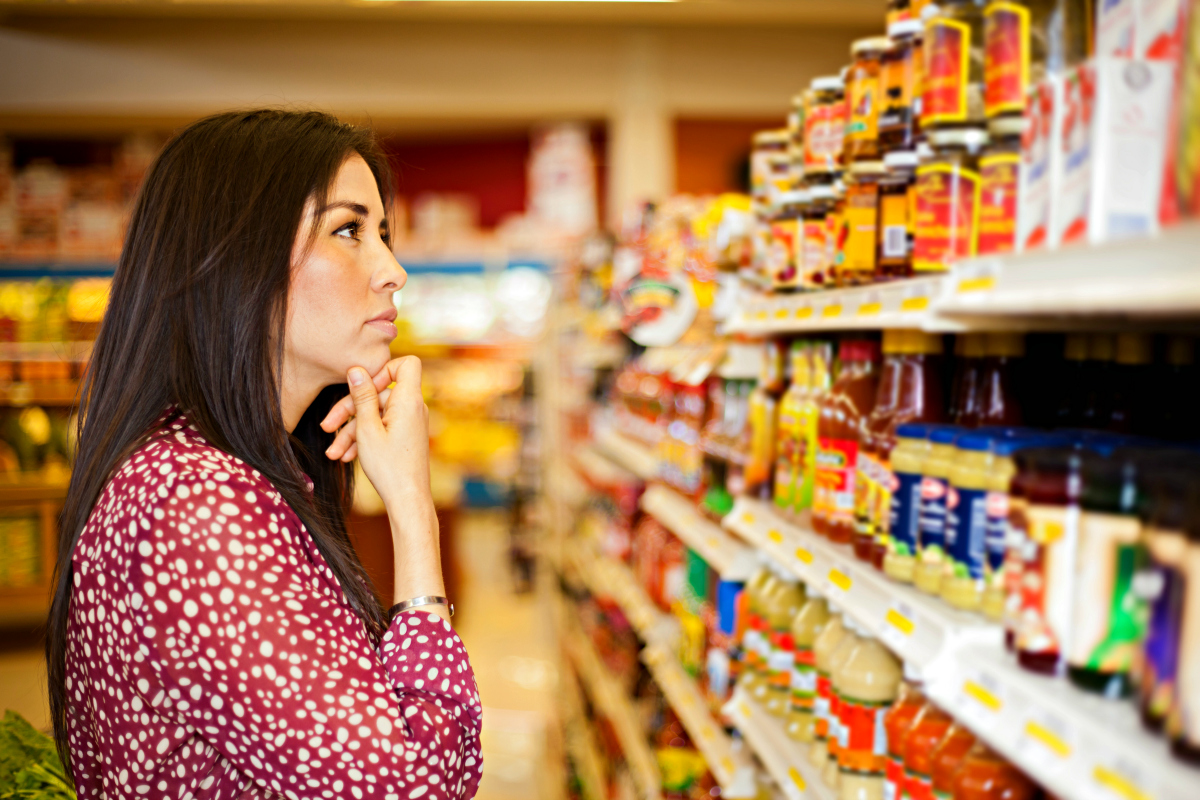 In a recent interview for New York magazine’s Grub Street, author and food activist Michael Pollan laid out why he believes that food containing genetically modified ingredients (GMOs) should be labeled – and why GMO crops have been bad for the environment.

“GMOs have been, I think, a tremendous disappointment,” Pollan said. “They haven't done what Monsanto promised they would do, which is make American agriculture more sustainable.”

Seed and chemical companies like Monsanto claimed that genetically engineered crops  would be good for the environment by reducing pesticide use and increasing crop yields, but the past 20 years have shown that they do nothing of the sort. Not only have GMO crops not improved yields, they have vastly increased the use of glyphosate, the active ingredient in Monsanto’s Roundup herbicide.

That has potentially serious implications for human health. Last year, the World Health Organization classified glyphosate as “probably carcinogenic to humans.” The conclusion was based in part on studies showing that farmers exposed to glyphosate had twice the risk of developing a blood cancer called non-Hodgkin lymphoma.

Moreover, most GMOs have not been engineered to improve yields or make food healthier, but to be herbicide resistant. Corn, soybeans and other crops have been genetically engineered to withstand blasts of glyphosate. It kills all the weeds in the field, but the GMO crops survive.

Since the introduction of these crops in the mid-1990s, glyphosate use has spread like a cancer across the U.S. Farmers now apply 16 times more of the herbicide than they did before GMOs came on the market. The explosion in glyphosate use is not only bad for farmers’ health, it’s also bad for the environment, especially for certain birds, insects and other wildlife. For example, populations of monarch butterflies have fallen to all-time lows as the result of massive spraying of glyphosate on crop fields.

University of Minnesota researcher Dr. Karen Oberhauser identified glyphosate as one of the main causes of the depletion of monarchs in the U.S. and Mexico.

At a 2014 press conference in Mexico, Oberhauser said of the butterflies’ plight: “Tragically, much of their breeding habitat in this region has been lost to changing agricultural practices, primarily the exploding adoption of genetically modified, herbicide-tolerant crops in the late 20th and early 21st centuries.”

Some day, GMO crops may provide real benefits to consumers. So far, however, they have mostly increased the use of glyphosate. It’s time to let consumers be part of the conversation by requiring the labeling of GMO ingredients on food packaging.

As Pollan said in his Grub Street interview:

The public has made it known that they would like to have labels so they can decide for whatever reason, good or bad, well-informed or poorly informed, that they don't or want to eat this. Without a label you don't know what we're eating. I think we should have a lot more transparency about food, not less.