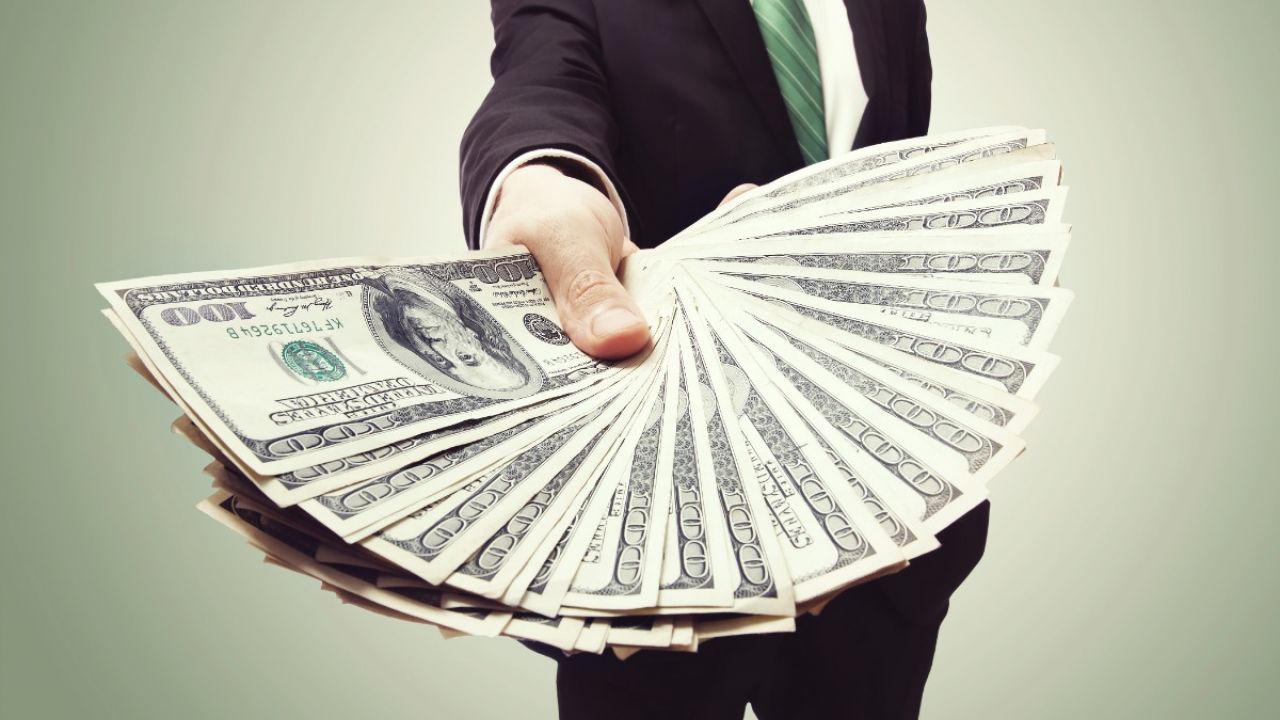 Today Portman introduced the Senate version of H.R. 5, the Regulatory Accountability Act, which would require endless agency studies before new consumer protection rules could be adopted. EWG and other opponents of the bill say that in practice, proposed rules would never be able to clear the roadblocks.

Using records from Open Secrets, EWG found trade associations, PACs and individuals linked to companies that have lobbied for H.R. 5 and other bills designed to block basic health and safety rules contributed $3.3 million to Portman’s campaign in 2016 – nearly half of all political donations to the Ohio Republican last year.

PACs and individuals tied to big oil and gas companies such as Koch Industries or big retailers such as Home Depot are among those who contributed to Portman in 2016 and also lobbied for the Regulatory Accountability Act or similar bills.

EWG identified 125 companies with associated PACs or individuals who contributed to Portman and either lobbied for so-called regulatory reform bills or are members of trade associations lobbying for these bills. The trade associations include the Business Roundtable, the National Association of Manufacturers and the U.S. Chamber of Commerce. Those 125 contributors represent more than one-fourth of the 470 corporate PACs and individuals who contributed to Portman’s campaign. While not as sweeping as H.R. 5, the bill introduced today by Portman would serve as the basis for negotiations between the House and Senate.

February 10, 2021
In 2019, in the absence of enforceable federal limits, New Hampshire became one of the first states to set its own drinking water standards for the toxic “forever chemicals” known as PFAS.
All News
Back to Top