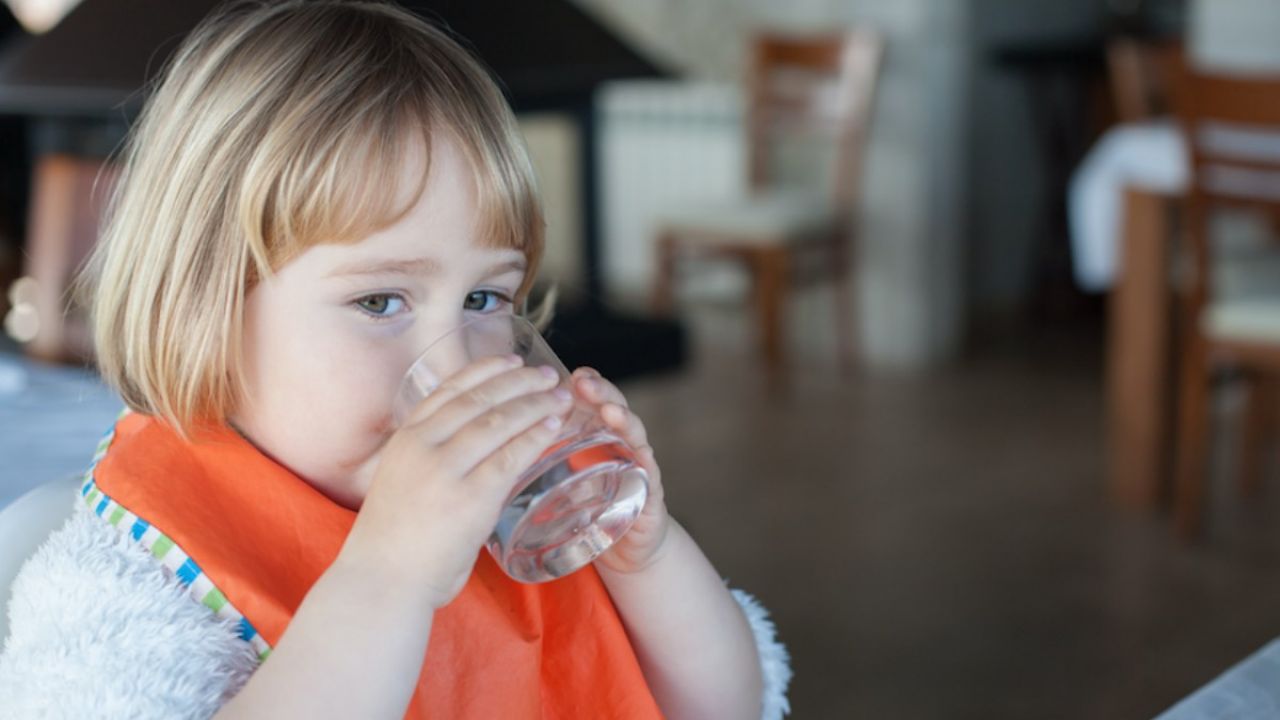 Over the next decade, U.S. cities and towns will spend an estimated $300 billion to replace aging water and sewer pipes. This massive upgrade of the nation's water infrastructure, added to heightened concerns about lead and other toxic chemicals leaching from pipes, has set off what The New York Times calls the pipe wars, as makers of metal pipes face off against the plastics industry over which materials are safest.

The American Chemistry Council, which represents the plastics industry, is lobbying heavily to require local governments to consider plastic when choosing materials for new pipes. If you're repairing or replacing the pipes in your home, you face the same choice, which often comes down to copper pipes or various kinds of plastic pipes.

Plastic is cheaper, which is why Bluefield Research says up to 80 percent of municipal investment in water infrastructure could go to plastic pipes. But not enough is known about their possible health hazards, and a growing number of studies suggest that some plastic pipes leach harmful chemicals and accumulate heavy metals like lead.

Dr. Andrew Whelton, an assistant professor at the Purdue University Lyles School of Civil Engineering and Division of Environmental and Ecological Engineering, has been researching the safety of plastic pipes since 2014. He has focused on a type of polyethylene called PEX in particular. This light, flexible tubing made from petroleum-derived chemicals is easy to install, and is about five times cheaper than copper pipes. PEX is widely used in new "green" buildings because it is energy efficient, and it is also popular for replacing corroded metal pipes in homes.

In one of the first U.S. studies to look at numerous brands of PEX pipes and their effects on water quality, Whelton's research team tested six brands produced by different manufacturing methods. They found that each type caused odors exceeding the Environmental Protection Agency's guidelines, and leached chemicals such as toluene, which is neurotoxic, and MTBE, a carcinogen that's been banned as a gasoline additive, but is a byproduct produced during PEX pipe manufacture.

To date, more than 150 contaminants have been found in water that flowed through PEX pipes in these and other studies. Since each of the more than 70 brands of PEX pipes can leach different chemicals, and there are no enforceable federal regulations, it's difficult for consumers to weigh the health risks.

"We have seen significant amounts of chemicals leaching from new PEX pipes across brands and differences even within the same brand of pipe purchased from different stores," Whelton told EWG. He said the pipe materials are not tested once they are installed to see the whole range of chemicals that could leach into water and that most of the substances released into the water have not been identified. Even if the chemicals that leach are not known to be toxic, they could fuel the growth of bacteria in the pipes or cause bad odors, he added.

Whelton said homeowners who have already installed PEX pipes should flush them to reduce the amount of chemicals that could leach into water – the longer the better. In some pipes, researchers have seen significant leaching even after 30 days of use.

“Manufacturers need to do a better job cleaning their products before they provide them to you," Whelton said. "All drinking water testing data [for PEX and other pipe materials] should be made public, too.”