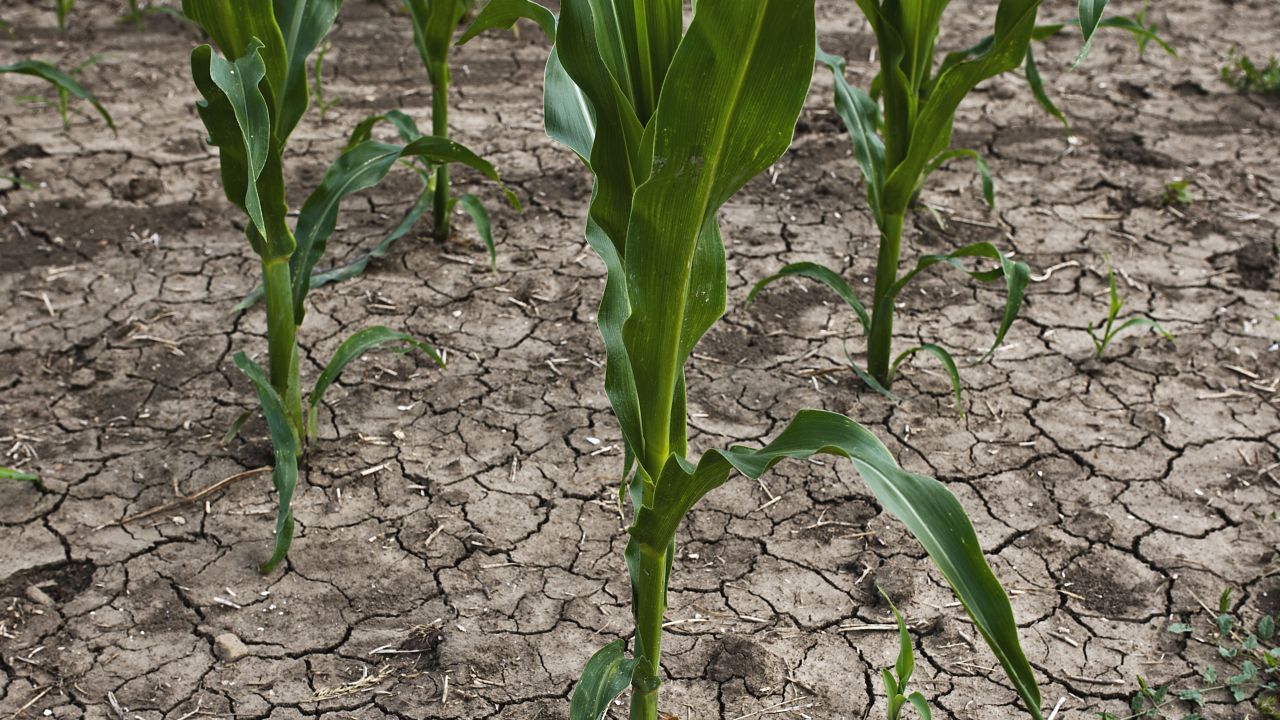 Corn is in the food we eat, the soda we drink, the gas we buy, plastics, cleaners – it’s everywhere.

Producing all that corn is a $1.7 trillion industry in the United States, and as a new report documents, it’s one that takes a tremendous toll on the environment and is under threat from water shortages and climate change. But federal policies continue to encourage corn growers and corn-based industries to stay on an unsustainable course.

The report was released last week by Ceres, a non-profit organization that brings together investors and environmental, social and public interest groups to push for more sustainable business practices.

The U.S. is the world’s largest producer and exporter of corn. More than a third of America’s cropland – an area twice the size of Florida – goes to grow it. Corn production has almost doubled in the past 20 years, but that growth has had alarming consequences.

Growing corn uses more water than any other crop and consumes half of all fertilizer, a major source of agricultural pollution. In areas that depend on irrigation, 87 percent of those acres are running short of water. Over half of irrigated corn draws on the Ogallala or High Plains aquifer, a vast and irreplaceable underground water supply that extends from South Dakota to Texas and, despite its size, is experiencing shortages.

To make matters worse, corn is becoming more sensitive to drought, according to a recent study of Midwest corn yields led by David Lobell at Stanford University. His analysis predicts that yields could fall by 15-to-30 percent in the next 50 years, with potentially devastating consequences for the agricultural economy.

The Ceres report emphasizes that both government and corn-dependent industries must play a part in managing these risks, noting that the ethanol industry is a key contributor to corn’s environmental burden. And as EWG recently highlighted, corn ethanol is a thirsty fuel.

According to the Ceres report:

The ethanol industry, which uses 35 percent of all U.S. corn, adds further stress to regions experiencing declining water tables. This report finds that 36 ethanol refineries are located in and source corn irrigated with water from the High Plains aquifer. Of these, 12 refineries with an ethanol production capacity worth nearly $1.7 billion a year are in areas where the aquifer is experiencing water-level declines.

Despite the ominous trends highlighted by Ceres, it’s not easy to get big companies to reduce their water usage or the government to stop creating perverse incentives. As Peyton Fleming, senior communications director at Ceres, said:

The biggest impediment is federal policies – such as ethanol fuel mandates, crop insurance subsidies and corn price supports – that incentivize growing corn on as many acres as possible with little regard for conservation.