Algae Blooms: More Than 300 Outbreaks So Far This Year 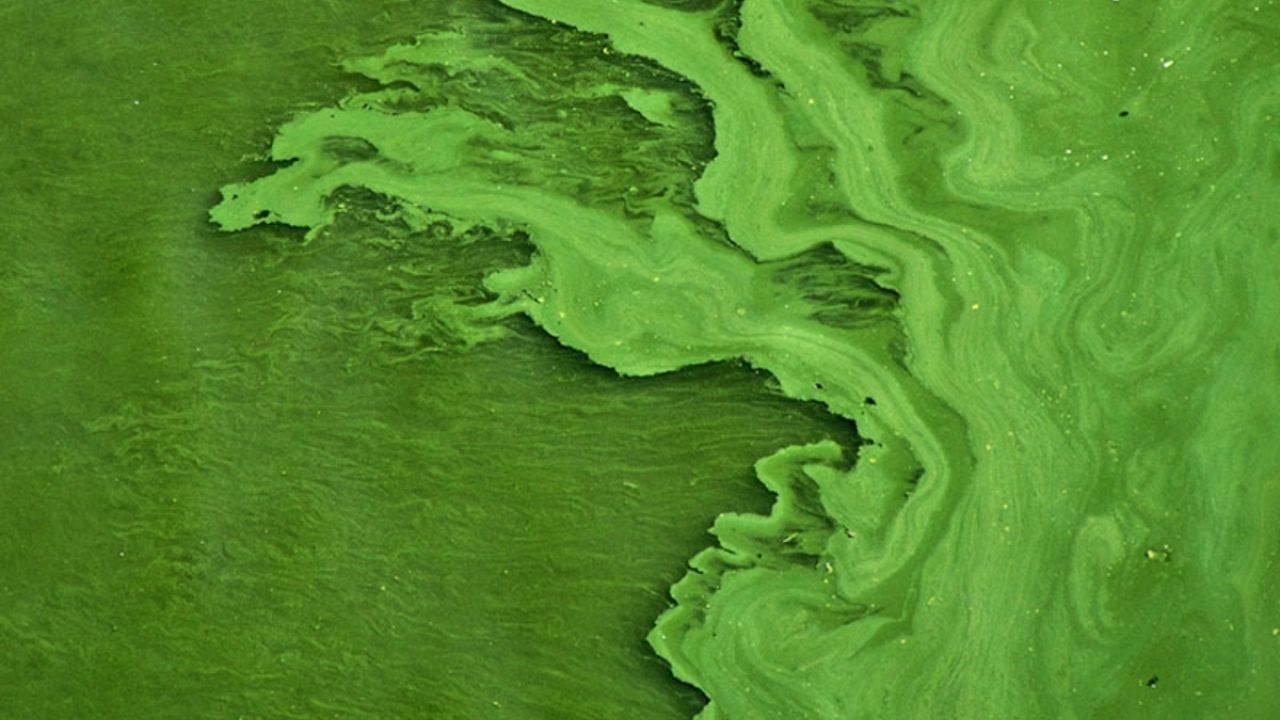 If you’re headed for the lake or river this Labor Day weekend, be on the lookout for outbreaks of potentially toxic algae. Through the end of August, algae blooms have plagued 318 bodies of water across the U.S., with many more expected in September and beyond.

EWG tracks news reports of algae outbreaks going back to 2010 on our interactive map. Reports are down compared to last year, but the pandemic may have forced cutbacks in states’ testing for outbreaks and in news outlets’ capacity to report them.

Blue-green algae blooms are actually not algae but microscopic organisms called cyanobacteria. Blooms are commonly triggered when nitrogen and phosphorus pollution from fertilizer and animal manure run off farm fields and get into bodies of water. Cyanobacteria thrives with heat and sunlight, so the heat wave that’s broiled much of the country this summer is making conditions ripe for outbreaks.

Algae blooms that produce toxins can be hazardous to people, pets and wildlife who come into contact with them through recreation or when they contaminate sources of drinking water. Algae toxins, such as microcystin, can have short-term health impacts such as nausea, vomiting and respiratory problems, as well as long-term effects, including liver failure or cancer, and newer research is starting to connect algae toxin exposure to degenerative brain disorders.

This year, 86 percent of reported algae outbreaks have affected recreation, for instance, by making it unsafe for people to swim or boat. This summer, eight reports were of blooms that killed animals: Seven outbreaks killed dogs, and one bloom in a North Dakota stock pond killed nine head of cattle.

In 2019, through the end of August, we counted 416 news reports of algae, 98 more than this year. But that likely does not mean there have been fewer outbreaks.

Because of pandemic-triggered budget cuts, some states have been forced to reduce algae testing. The Utah Department of Environmental Quality has tested 60 bodies of water for toxins in the past few years, but this year they are only testing 18.

“Those 18 are largely state parks,” the department’s director, Erica Gaddis, told state lawmakers in mid-August. “They’re really the areas where the public is most likely to interact directly with the water body, and where we’ve had issues of algal blooms in the past.”

Also, since our map tracks news reports, it’s a good bet not all outbreaks are being reported. Many news outlets have focused most of their coverage on the pandemic, the economy, racial justice and the upcoming election, so they have fewer resources to report on blooms.

Because cyanobacteria can harm public health, it is critical that testing and reporting continue. Before you head to the lake or river, check out our news report map and check in with your local, county or state health department to see if there has been an algae outbreak.