5 Ways to Reduce Your Exposure to Toxic BPA 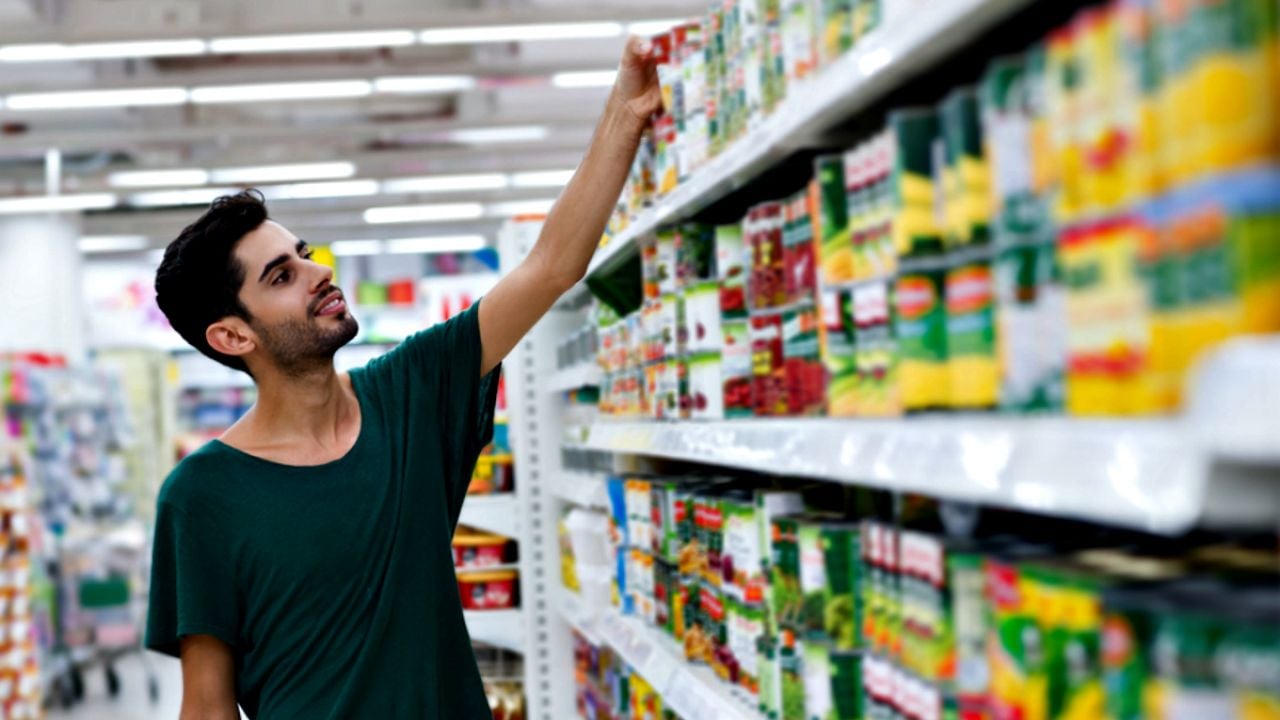 No one disputes that bisphenol A, a toxic compound widely used to line food cans and other food packaging, is polluting people. The Centers for Disease Control and Prevention found BPA in the urine of more than 90 percent of Americans sampled. In 2009, tests commissioned by EWG were the first to find BPA in the umbilical cords of nine of 10 infants sampled.

Because food packaging is the primary source of exposure, it stands to reason that BPA levels in our bodies are affected by what we eat and how that food is packaged. Although a new British study suggests that lowering your BPA level yourself through diet is not easy, there are some steps you can take to reduce your exposure.

BPA acts like estrogen in the body. It disrupts hormones, affects brain development and metabolism, and harms the reproductive system. Evidence suggests the developing fetus and young child are most at risk, but adolescents also appear uniquely vulnerable. BPA has also been linked to cancer, heart disease and other serious disorders.

The new study, by researchers at the University of Exeter and published in the journal BMJ Open, was the largest real-world study to date of the effect of dietary moderation on BPA in the body. It tracked 94 teenagers who for one week changed their eating habits and behaviors to try to avoid BPA in food packaging. While the researchers found no measurable effect on BPA levels in the overall group, they did see a reduction in BPA levels for the teens who started the trial with the highest levels.

Researchers speculated that the drop in BPA levels would have been more significant in a controlled setting. But the teenagers were going about their normal lives, and they reported it was hard to know what they could eat because BPA is so widely used and packaging containing BPA is so poorly labeled.

In 2012 the U.S. Food and Drug Administration banned BPA in baby bottles and sippy cups. A year later, the agency prohibited it in infant formula packaging. But, like the British teens, for the rest of us avoiding BPA is still a challenge.

As the food industry scrambles to find alternatives to BPA, concern has grown that without appropriate oversight, food companies will substitute similar chemicals or new chemicals that could be just as harmful or even more harmful. A National Toxicology Program study of 24 replacement chemicals found that many already in use are structurally and functionally similar to BPA, and, just like BPA, may harm the endocrine system.

Here’s what you can do to limit or avoid exposure to BPA: