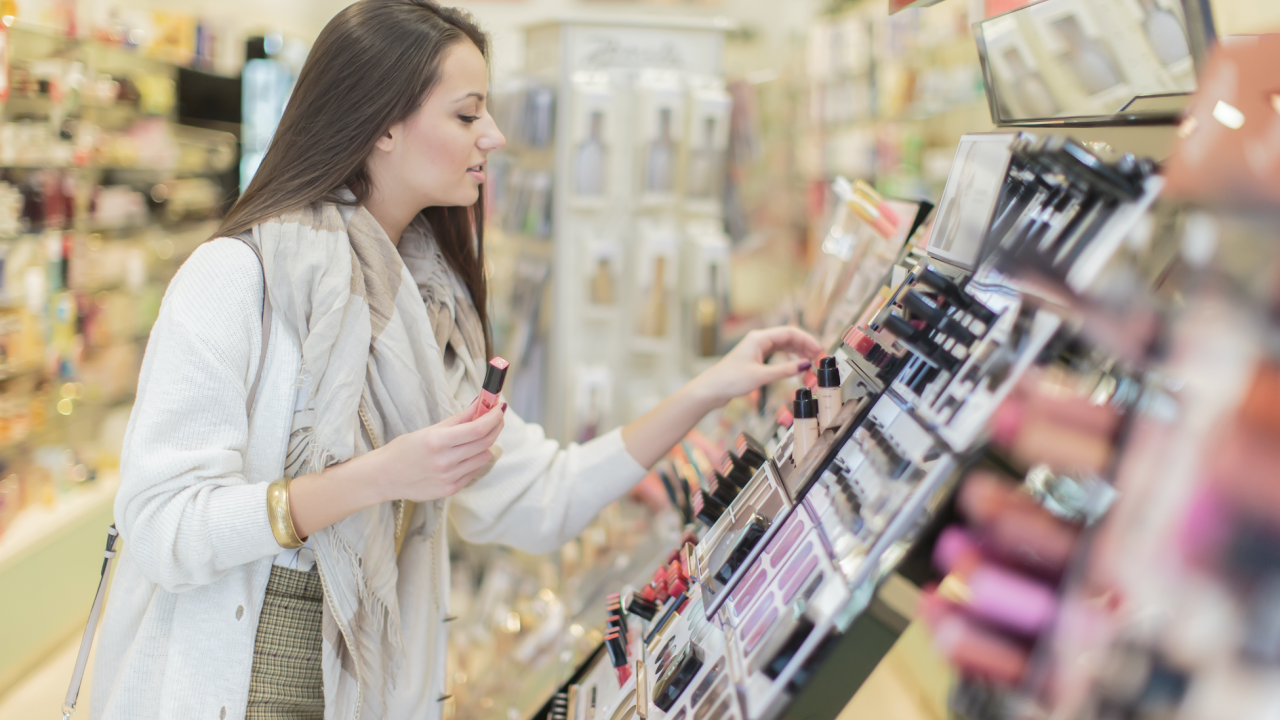 Toxic chemicals prohibited from personal care products in Europe because of their potential health and environmental harms continue to be used in U.S. hair dyes and other items, a new EWG analysis has found.

These substances include cyclotetrasiloxane, 2-(4-tert-butylbenzyl)propionaldehyde, also marketed as lilial, and several individual chemicals, such as sodium borate, that fall under the larger grouping of borates and similar chemicals.

EWG also found hair dye colorants still used in the U.S. but banned in Europe: D&C Violet 2, Basic Blue 7 and Basic Blue 9. And we found U.S. hair dye products containing Basic Green 4, which is prohibited in all cosmetics sold in the European Union.

These chemicals have been linked to health harms or potential damage to the environment, leading to the EU ban on them in cosmetics. For example, cyclotetrasiloxane is suspected of affecting fertility.

But EWG found in our Skin Deep® database hundreds of products available for sale in the U.S. since 2020 that contain ingredients the EU no longer permits. Skin Deep details ingredients of concern in more than 87,000 personal care products.

The EU and other countries have banned or limited more than 1,600 chemicals from personal care products. But regulators at the Food and Drug Administration prohibit just nine for safety reasons.

A few states have stepped up to protect public health. California and Maryland have banned 24 chemicals from cosmetics. Recent laws in California and Colorado prohibit the toxic “forever chemicals” known as PFAS from being added to cosmetics.

But our antiquated cosmetics law needs to be updated so potentially harmful ingredients banned in other countries are no longer used in hundreds of products Americans use every day.