On protecting consumers from toxics in cosmetics, U.S. lags at least 80 countries 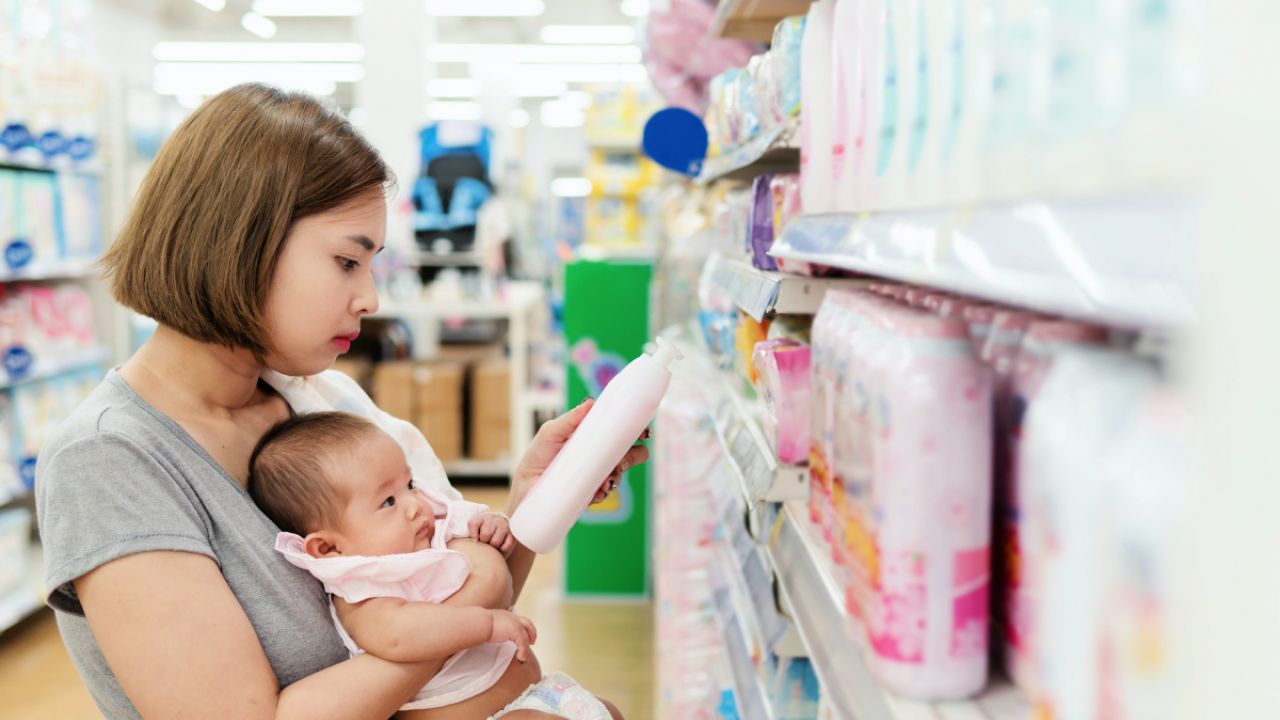 U.S. efforts to promote consumer safety by regulating chemicals and contaminants in cosmetics are falling further behind the rest of the world, according to a new EWG analysis.

More than 80 nations -- ranging from major industrialized economies like the United Kingdom and Germany to developing states like Algeria and El Salvador -- have enacted rules targeting the ingredients of cosmetics and personal care products. Some of these nations have restricted or completely banned more than 1,600 chemicals from cosmetic products.

By contrast, the U.S. Food and Drug Administration has banned or restricted only nine chemicals for safety reasons.

The new analysis updates a 2019 EWG review that found the U.S. was falling behind at least 40 countries in taking adequate steps to safeguard consumer safety through rules for cosmetics.

Over 80 nations have stricter cosmetic safety rules than the U.S. 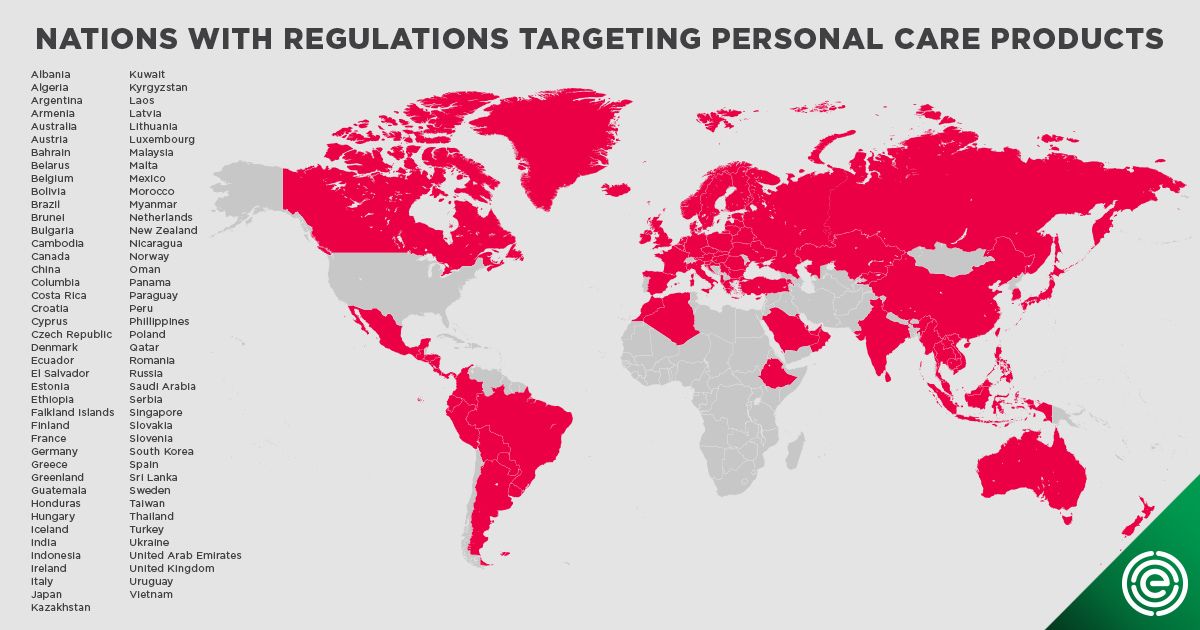 Many of the toxic chemicals and contaminants banned around the globe but still permitted by the FDA are being phased out of the store-brand products offered by U.S. retailers even though they are still legal in this country. CVS Health, Target, Rite Aid and Walgreens have publicly committed to restricting or banning many of these chemicals from their own cosmetic brands in the coming years.

How the U.S. can catch up to the rest of the world

Federal cosmetics law was enacted in 1938 and has not kept up with the growth of the cosmetics industry. As a result, U.S. regulation of cosmetics products continues to fall short on protecting consumers.

There are efforts ongoing in the current Congress to modernize U.S. regulations and keep pace with the international community. Sens. Dianne Feinstein (D-Calif.) and Susan Collins (R-Maine) have once again introduced legislation to give the FDA more power to review and, if needed, regulate or even ban chemicals of concern. Rep. Jan Schakowsky (D-Ill.) has introduced legislation to ban some chemicals and expand ingredient disclosure.

Fortunately, states are not waiting for Congress to act. California and Maryland recently banned 24 of the worst chemicals and contaminants in cosmetics, including formaldehyde, some parabens, and some PFAS. But the burden shouldn’t fall on states to be the sole regulators of toxic chemicals in cosmetics. Congress should revise federal cosmetics law to ensure the FDA can ban or restrict dangerous chemicals from these everyday products.

Right now, cosmetics companies can put just about anything in their products – even chemicals associated with cancer and endocrine disruption. We need legislation the protects our health from questionable chemicals in cosmetics.