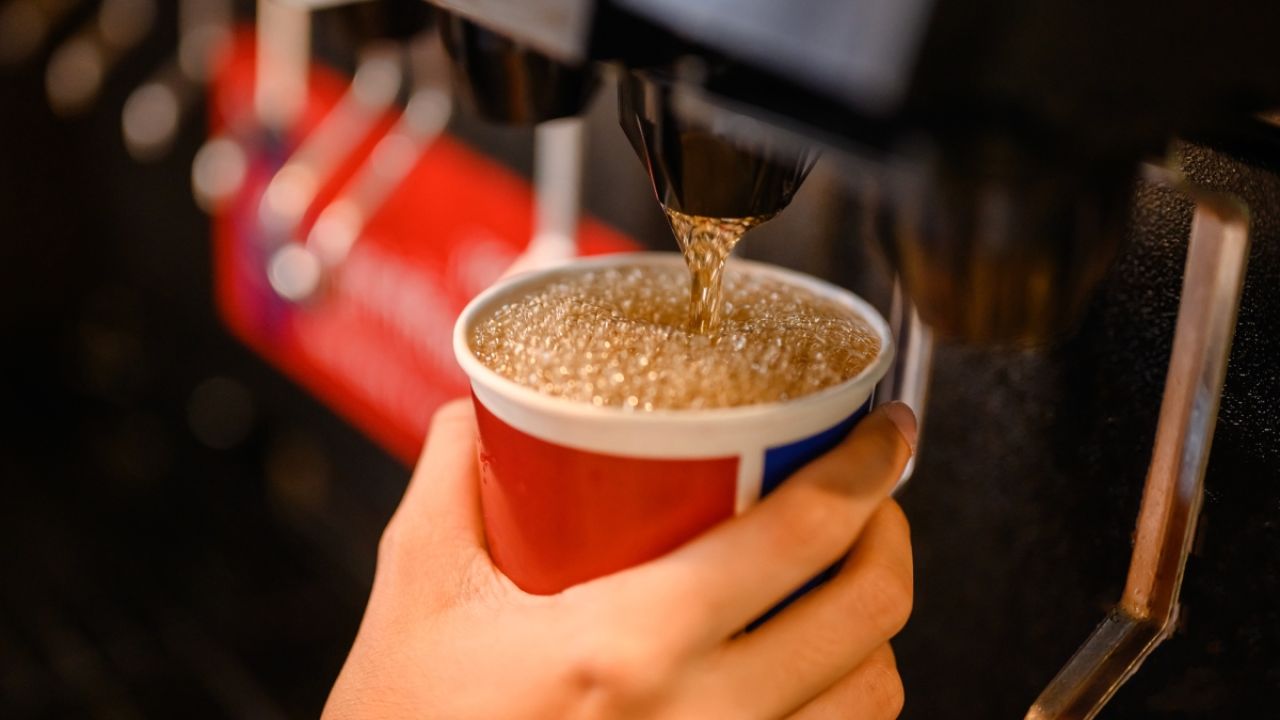 Whether it’s yogurt, bread, soda or thousands of other widely consumed products, your sweet treat might lead to a not-so-sweet health problem. If the label says “reduced sugar,” it could contain artificial sweeteners that, a new study says, may raise your risk of certain heart diseases.

Years of research have led to questions about how healthy it is to consume artificial sweeteners. For instance, they’ve long been associated with soaring obesity and Type 2 diabetes rates.

Now the new study, published this month in the peer-reviewed British Medical Journal, links consumption of artificial sweeteners to a 9 percent higher risk of cardiovascular disease – heart and blood vessel harm that’s the leading cause of death in the U.S. and globally. Consumption of these chemicals is also associated with an 18 percent increase in risk of cerebrovascular disease, or stroke.

For the study, experts from the Sorbonne Paris Nord University assessed artificial sweetener consumption by a French group of just over 103,000 participants.

This study follows research earlier this year based on the same French cohort. It found increased risk of certain types of cancer among people who consumed more artificial sweeteners.

One appeal of artificial sweeteners is being able to have your low-calorie cake and eat it too – enjoying the product’s taste as if were packed with sugar, but supposedly without gaining weight. The Food and Drug Administration has approved six food additive high-intensity artificial sweeteners: saccharine, aspartame, acesulfame potassium, sucralose, neotame and advantame. Two other sweeteners that are not artificial have been approved as being safe for consumption and effective: stevia and Luo Han Guo, or monk fruit.

But most artificial sweeteners don’t seem to be effective aids to weight loss. In fact, many studies have connected them to weight gain, and some experts have classified them as obesogens – chemicals that can increase fat and lead to obesity by interfering with metabolism and metabolic functions.

Another new study shows saccharin and sucralose “significantly impaired” blood sugar levels. And because they are 180 to 20,000 times sweeter than sugar, artificial sweeteners can increase a preference for sweeter food and drinks. It’s no wonder rates of obesity, Type 2 diabetes and other metabolic issues are skyrocketing.

But the typical shopper is voting for artificial sweeteners with their wallet – consumption is rising, partly because people are trying to cut their sugar intake, given the steep inclines in U.S. obesity rates. Research says that between 2009 and 2012, about a quarter of all kids and 44 percent of adults reported ingesting artificial sweeteners. Most of them – four out of five children and more than half the adults – say they consume sweeteners daily.

The American Academy of Pediatrics, or AAP, has called for more research on artificial sweeteners’ effect on children’s health, particularly obesity and Type 2 diabetes in kids. The organization also noted the possible connection between artificial sweeteners and weight gain, changes in appetite and taste, diabetes and other health issues.

The French study participants who consumed higher amounts of artificial sweetener have certain things in common: They tended to be younger smokers, with higher body mass index, who were less physically active. They consumed less fiber and fruits and vegetables, and more sodium, red and processed meat, dairy, and drinks with no added sugar.

The FDA’s recommended “acceptable daily intake” of artificial sweeteners far exceeds what’s suggested by other countries’ food safety agencies, like the European Food Safety Authority and the World Health Organization. Those agencies are re-evaluating the safety of these chemicals, and the FDA should too. It has a duty to protect us from harmful food chemicals – it should heed calls like the AAP’s urging regulations forcing manufacturers to label food and drink products with their amount of artificial sweetener, rather than just listing them on the ingredients label.

The White House Conference on Hunger, Nutrition, and Health in late September bills itself as a chance to address “diet-related diseases – including heart disease, obesity, and type 2 diabetes – which are some of the leading causes of death and disability in the U.S.” The event may help shine a light on why the FDA needs to do more to protect us from harmful chemicals.

Until these chemicals are restricted or banned, study ingredient labels, so you know what you’re consuming and giving your family, since even products that are not obviously sweet may contain artificial sweeteners. The best approach is to avoid them as much as possible. Drink water or a naturally flavored beverage such as herbal tea or lemon-flavored seltzer water. Experiment with plain, unsweetened foods you may be used to eating artificially sweetened, such as oatmeal or plain Greek yogurt with fresh fruit.