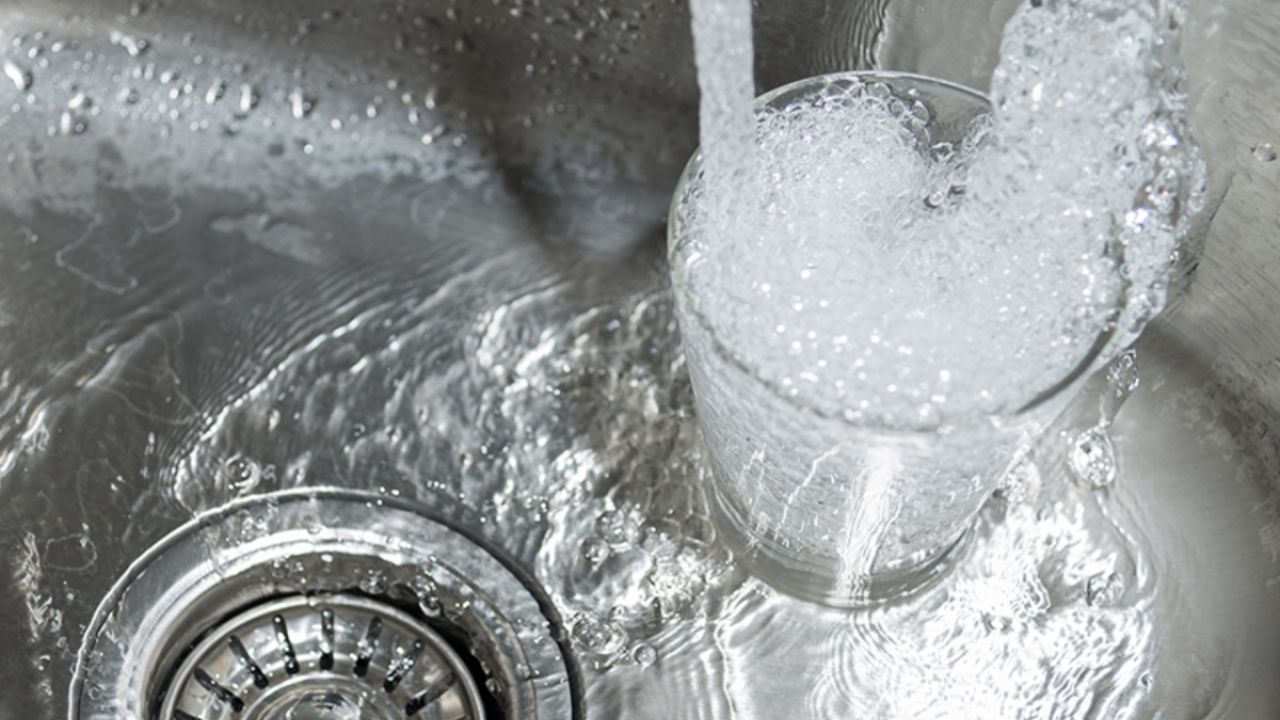 At least seven facilities around the U.S. operated by Dow Chemical, 3M and other companies are using very large amounts of the toxic “forever chemicals” known as PFAS but are likely using a regulatory loophole to avoid reporting their releases of PFAS into the environment.

This means the amount of PFAS being discharged – into the air or water or disposed of in the land – could be much higher than what we already know about. The problem shows the need for stronger Environmental Protection Agency regulation of industrial PFAS uses, and a series of pending rules could help tackle this issue.

The loophole stems from EPA’s Toxics Release Inventory, which requires manufacturers to track and report their report their manufacturing, processing, use or specific releases of of 180 different PFAS over 100 pounds per year. A release is a chemical emitted to the air or water or placed in a land disposal.

Several of these facilities producing large quantities of PFAS did not report releases during reporting years 2020 and 2021. Three Chemours facilities did not report discharges in 2020 but began doing so in 2021.

Those facilities – operated by Dow Chemical, 3M, Ortec, Innovative Chemical Technologies, and up to three unnamed companies – did report using large quantities of PFAS in their manufacturing processes to the EPA in 2020, through a different rule.

The Chemical Data Reporting rule, or CDR, requires manufacturers and importers to report data on production and use of certain PFAS in volumes of 2,500 pounds or more per year. Although they produced or handled specific PFAS in large volumes, these facilities did not file TRI reports for those PFAS.

According to the EPA, these companies are avoiding their reporting responsibilities under the TRI by exploiting a loophole allowing them not to report if PFAS amounts are negligible, defined as less than 1 percent of a total mixture.

EPA noticed lower-than-expected PFAS reporting in 2021, and contacted facilities that reported to the CDR but did not file TRI reports. All the facilities cited the loophole “as their reason for not submitting TRI reports for the PFAS.”

Facilities reporting use of PFAS in manufacturing but not discharges

The exemption exists for PFAS because of the Trump EPA.

Congress created the TRI reporting mandate for PFAS in the fiscal year 2020 National Defense Authorization Act, setting a low threshold of 100 pounds. All chemicals with such low reporting thresholds are considered “chemicals of special concern" and are codified in the same place in the Code of Federal Regulations, or CFR – the collection of all federal rules.

The exemption makes it possible for manufacturers to avoid TRI reporting by diluting or formulating their mixtures or trade name products so that the concentration of any single PFAS remains below 1 percent. Facilities can therefore avoid reporting, even if they manufacture, use, or release one or a combination of PFAS in quantities significantly above the 100-pound threshold, so long as each reportable forever chemical makes up less than 1 percent of the total mixture.PFAS are the only chemicals with a 100-pound reporting threshold subject to this reporting exemption. Congress clearly set this low reporting threshold for PFAS in the FY 2020 defense law, and no other chemical with such a low reporting threshold can use this exemption – so the EPA’s implementation is clearly at odds with Congress’s intent.

Allowing manufacturers to skirt reporting requirements has serious public health consequences for communities that live near facilities that use PFAS and have a right to know how many forever chemicals companies are releasing into the environment.

Except for one facility, the companies that reported to the CDR but not the TRI did not disclose their amounts of PFAS used or manufactured, claiming it is confidential business information.

Yet each facility would have at least met the minimum threshold to report of 2,500 pounds. The single site that did publicly report the amount in 2019 – Ortec Inc. in Easley S.C. – handled 9,461 pounds of the single PFAS. Based on previous years use, it is entirely possible that this site continued to handle this PFAS compound in 2020, any discharges of which went unreported to the TRI.

In the 2021 TRI, EPA reports 45 facilities had discharges of 46 different PFAS chemicals. Those same facilities released about 143,000 pounds of PFAS into the air and water, potentially contaminating surrounding communities. Since at least seven large users of PFAS are likely not reporting, the total discharges are likely much higher.

PFAS are known as forever chemicals because once released into the environment, they do not break down and can build up in our blood and organs. Exposure to PFAS increases the risk of cancer, harms the development of the fetus and reduces the effectiveness of vaccines. Biomonitoring studies by the Centers for Disease Control and Prevention show the blood of nearly all Americans is contaminated with PFAS.

Hundreds of everyday products are made with toxic PFAS. Decades of use have resulted in the contamination of water, soil and the blood of people and animals around the world.

This wouldn’t be the first time company’s like Dow and 3M were discovered to be less than forthcoming about the toxicity of their manufacturing processes. For decades, manufacturers of PFAS chemicals knew the dangers of these chemicals but failed to inform regulators or the public. By the 1960s, 3M and DuPont animal studies showed that PFAS were health hazards.

In the 1980s, both companies linked PFAS to cancer and found elevated cancer rates among their own workers, with one 3M scientist describing PFOS as “the most insidious pollutant since PCB.”

A upcoming series of new rules could help right the problems and provide greater transparency about the full scope of industrial use of PFAS.

This fall, the EPA plans to propose a new requirement to increase PFAS reporting to the TRI by removing the exemption for negligible amounts of PFAS.

And in January 2023, the agency is scheduled to publish a new rule that would require companies using PFAS to report all forever chemicals manufactured or imported since 2011.

In August, California passed a bill that, if signed into law, would set reporting requirements for companies in the state that manufacture or import products containing PFAS chemicals.

These regulations would give us a better picture of where PFAS are being discharged around the U.S.

And the EPA recently proposed designating the two most notorious types of PFAS – PFOA and PFOS – as hazardous substances. The designation means the agency must be notified immediately if a facility discharges a pound or more within 24 hours. This will give the EPA more information about releases as they happen and may help the agency identify other facilities that are underreporting their discharges.