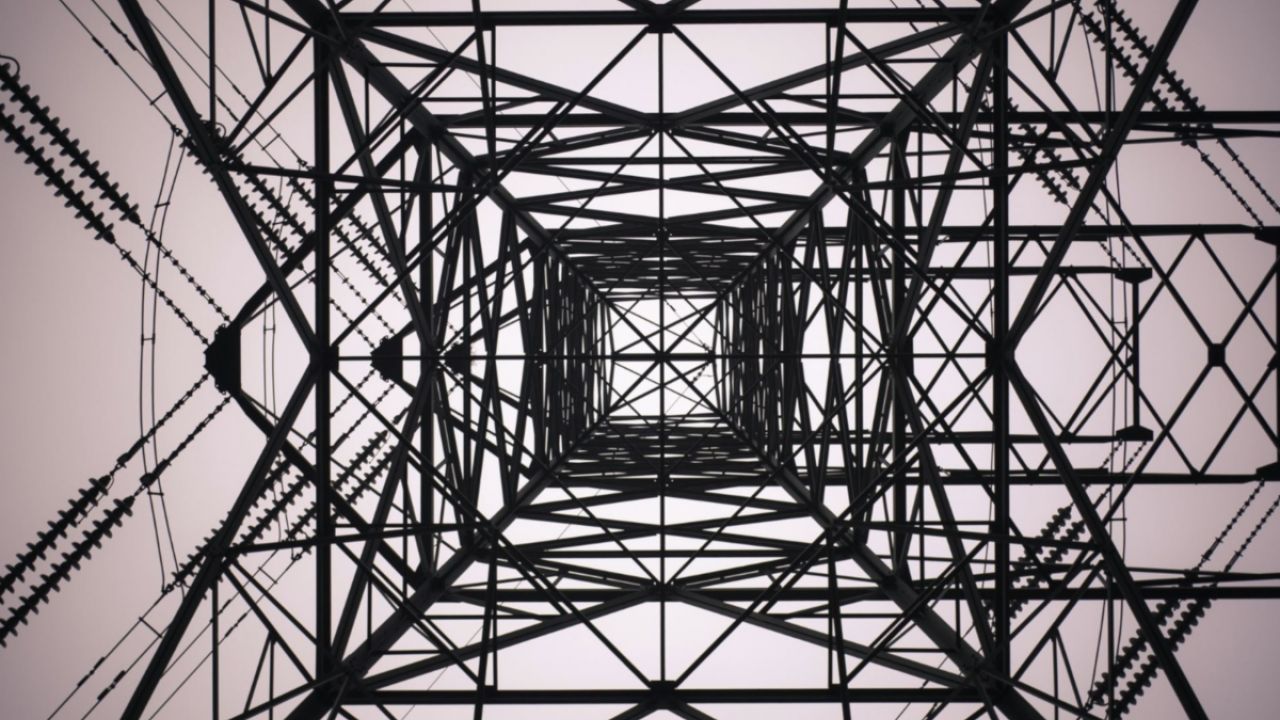 EWG is fighting coast-to-coast efforts by big power companies to crush rooftop solar at homes and businesses, the only clean energy source threatening their profits – whether that’s PG&E trying to stifle California’s popular rooftop solar program while investing in dirty fossil fuels, or Duke trying to price solar power out of reach for many of North Carolina's working-class residents.

Those are just two of many examples of big utilities behaving badly, and Oliver let loose, kicking off an almost 30-minute monologue by featuring PG&E, which he called “arguably, California’s most hated company.” And he raised one big difference between PG&E and other reviled utilities: The former is guilty of multiple counts of manslaughter from causing disastrous California wildfires from poorly maintained powerlines.

“PG&E stands out like a mob boss in a police lineup of energy bill extortionists, although Duke is a strong runner-up,” said EWG President Ken Cook.

He detailed how Duke, the monopoly utility in the Carolinas, filed a lawsuit against the nonprofit consumer watchdog group NC WARN for helping to install solar panels at a church in North Carolina. Duke’s spokesperson claimed the work was illegal, yet the company won its case, and the solar panels were unplugged for violating a state law championed by Duke that prohibits competition from “third-party sales” from other solar providers, which is legal other states.

Underpinning the utilities’ focused efforts to throttle solar power is their broader push to wring as much money as possible out of their captive customers.

And the money these power companies are raking in isn’t being spent wisely, because it either helps to pad the pockets of their top executives, or funds misguided investments in fossil fuels and dangerous, enormously expensive nuclear reactors.

That’s no more evident than in the ongoing war against solar that Duke, PG&E and other dominant utilities are waging in many states. As Oliver explained, “[O]verspending isn’t the only way utilities’ incentives can wind up screwing over customers. Because they can deliberately stifle innovation that might make power cheaper or be a net benefit to society.”