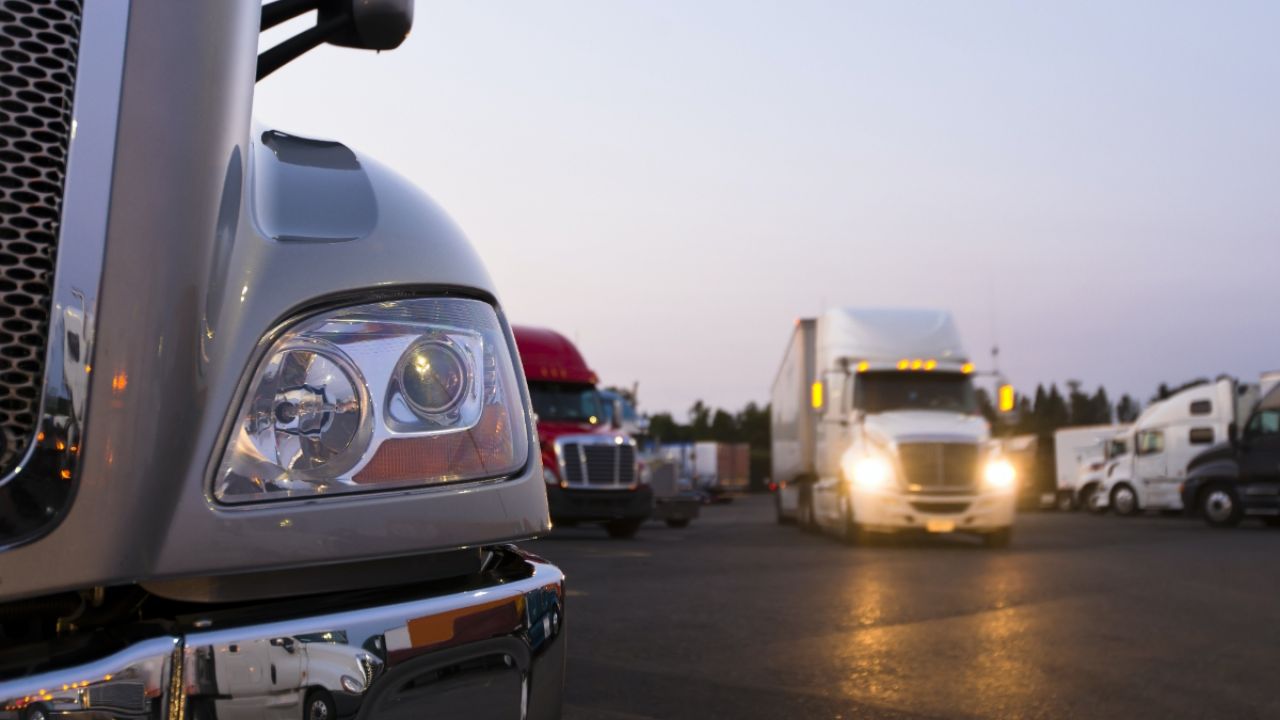 Fighting the climate crisis will require deep reductions in carbon emissions from industries and transportation, but new research and investments show that this goal can be met through novel clean energy – without expensive and flawed carbon capture technology.

Decarbonizing major sources of carbon dioxide, including aviation, cement and steel production, and long-haul transportation, is possible with the use of cost-effective and efficient technologies such as green hydrogen, a shift to electric vehicles and new manufacturing processes. These efforts can help slash carbon emissions while boosting the economy.

Low-carbon energy sources are already sparking rapid innovation and disruptive change in the electric power sector. And electrification of light vehicles to reduce emissions is creating financial instability in the once-dominant oil industry.

The next frontier for decarbonization is heavy transport and other industries that remain stubbornly high emitters of carbon, prolonging the climate crisis.

Some observers have characterized these sectors as hard to decarbonize. However, as the think tank Rocky Mountain Institute, or RMI, observes, these sectors “are supposedly ‘hard-to-abate,’ so most climate models emphasize costly and unproven ways to extract CO2 from smokestack emissions or even from thin air. Those gloomy assumptions drive fatalistic apathy, fitful policy focus, and fervid opposition – but are unsound.”

Long-haul transportation, aviation, and steel, aluminum and cement production belong in this hard-to-abate category. But disruptive innovations in production methods, building design and materials will likely change these sectors dramatically by the 2030s.

According to a recent report by the William and Flora Hewlett Foundation, one viable strategy for reducing emissions in the heavy transportation sector is using fully electric or fuel-cell-powered hybrid medium- or heavy-duty trucks. Electric trucks can cover up to 85 percent of truck uses because most regional transport is 300 miles or less. At least 115 truck and engine manufacturing companies are readying nearly 200 primarily electric vehicles.

Fully electric trucks may cost more than diesel but reduce fuel and maintenance costs between 35 and 45 percent, GreenTechMedia says. Even with the costs of electric charging infrastructure, these vehicles are still cheaper to operate than diesel, For example, the reduced expenses could cut the payback period – the time it takes to recoup the initial cost of the truck by no longer having to buy gas – for Tesla’s top-of-the-line fully electric semi to no more than two years, reports CNBC.

Airbus is working on fuel-cell-powered aircraft designs, including a large passenger airliner with a range in excess of 2,000 miles, according to E&E News. RMI believes fully electric aircraft will win out for shorter distances and compete in medium-range travel with hydrogen and biofuels, with hydrogen the choice for cross-country distances.

Clean energy and other carbon-reducing efforts are also emerging that can overcome the claims that reducing emissions from high-emitting industries will be impossible without the use of expensive carbon capture technology that is not a viable long-term solution.

Green hydrogen – produced with wind or solar power and water – can be used for direct ironmaking without coal, according to Bloomberg. Iron is then converted to steel, using electric arc furnaces like those used by mini-mills that use only steel scrap. CleanTechnica and CNBC have reported on mini-mills powered by renewables now in action, and RMI says in regions with high renewables potential, the process is already competitive with traditional steelmaking.

For the aluminum production sector, another top emitter – Alcoa, in partnership with Rio Tinto – has designed a cathode that delivers the electrical charge in converting bauxite and other materials to aluminum, which doesn’t emit carbon dioxide, says Bloomberg.

Changes in building and infrastructure design and materials can also help. A report supported by the European Climate Foundation estimated that buildings use 50 percent more steel and up to 50 percent more cement than required because of “over-specification.” Substantial steel and cement use can be avoided in construction even more so with lighter materials – such as carbon fiber, textile reinforced concrete, high-quality concrete and bamboo, according to RMI.

Unlike costly and financially draining, end-of-pipe carbon capture investments to control emissions, emerging clean technologies and methods are value-added investments that substantially reduce emissions while making manufacturing and construction more efficient, profitable and competitive. The results, and plans for the use of these novel efforts, show it’s possible to make fossil-derived fuels obsolete, no matter the source.