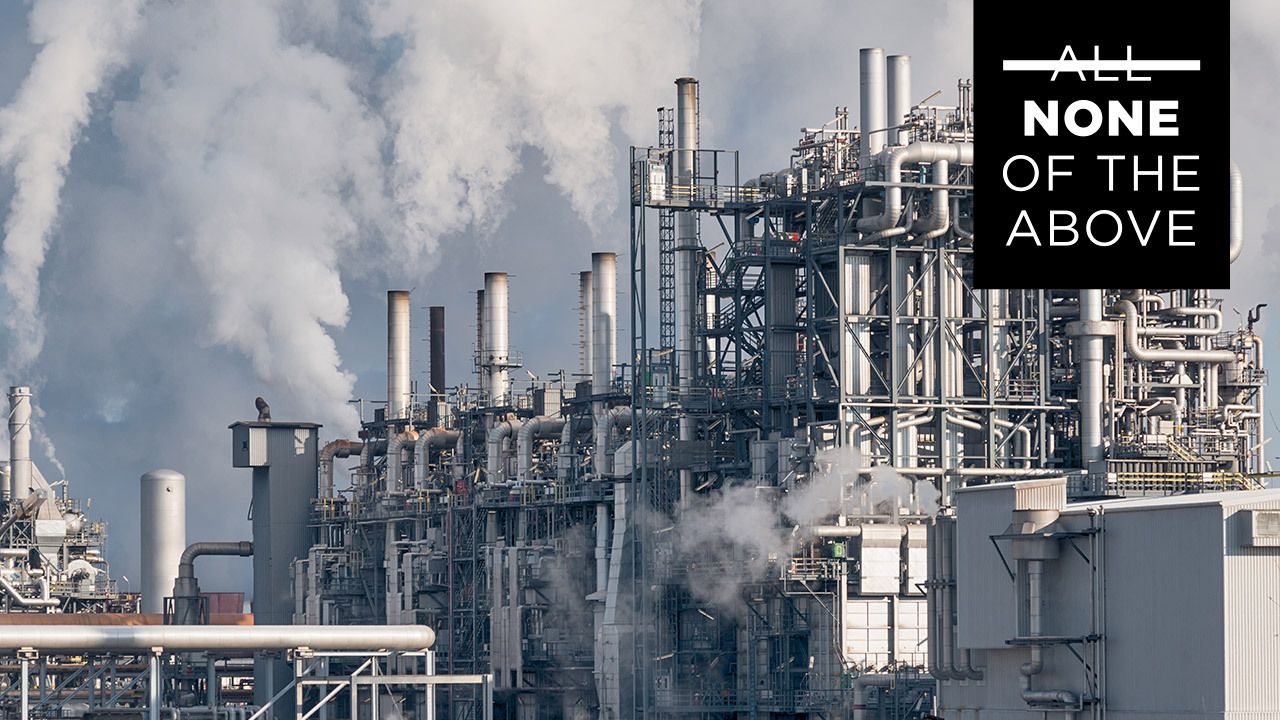 Third in a series.

The oil and gas industry, from extraction to transportation to refining, is no longer the profitable and financially stable enterprise it long was. Over the past decade, the industry’s profits have sagged, revenues and cash flows have withered, bankruptcies have abounded, stock prices have fallen, massive capital investments have been written off as worthless and fossil fuel investors have lost hundreds of billions of dollars.

These financial pressures are set to intensify over the coming decade, as the oil and gas sector faces the reality of the world’s transition to clean energy.

These trends will reinforce one another: For example, as wind and solar costs fall, some governments will set more ambitious goals to reduce emissions.

As these forces gather momentum, attempts to prop up the oil and gas industry’s finances through bailouts and subsidies will prove increasingly ineffective and costly. In fact, fossil fuel subsidies could ultimately harm consumers and the economy at large by slowing the transition to cheaper wind and solar power.

For decades, the oil and gas industry’s business model hinged on the idea that fossil fuel consumption would rise in lockstep with global economic growth. As demand grew, oil markets would go through periods of tight supply and high prices, and oil companies would use the resulting cash bonanza to reward investors and secure additional oil and gas reserves to ensure future growth.

Ironically, the fracking boom in the U.S. oil and gas industry helped to break this business model. Rapid U.S. production growth – first of gas, then of oil – led to overabundant supplies and long periods of low prices and weak cash flows. As supply constraints eased, oil and gas reserves, once seen as the key source of long-term value for the industry, started to lose their financial relevance, as some companies admitted that vast hydrocarbon deposits were no longer profitable to develop.

These trends began long before the Covid-19 pandemic crippled the global economy. The pandemic merely exacerbated a financial decline that was already long underway:

The companies at the center of the U.S. fracking boom have fared worse than most other segments of the industry, consistently spending more on drilling and production than they generated by selling oil and gas. According to The Wall Street Journal, large publicly traded oil and gas producers spent $1.18 trillion on drilling and pumping oil over the past decade, largely on fracking, while bringing in only $819 billion. To stay afloat, many oil and gas companies took on substantial debt, setting the stage for subsequent bankruptcy filings and debt write-downs.

The diversified oil majors have seen similar trends. The globe’s five largest oil and gas companies – ExxonMobil, BP, Chevron, Total and Shell – rewarded stockholders with $561 billion in dividends and share buybacks over the last decade, while generating just $325 billion from their core business operations. To cover these deficits, the oil majors sold off $230 billion in oil and gas assets, while taking on $168 billion in additional long-term debt.

The industry’s financial instability has also led to job insecurity for its workers. The financial consulting firm Deloitte notes that the industry’s up-and-down employment cycle is becoming more volatile: Since 2014, a mere $1 per barrel change in oil prices can mean 3,000 jobs.

According to Deloitte, after a boom period leading up to 2014, industry employment plummeted by 200,000 jobs in two years, and during the pandemic the sector shed more than 100,000 jobs in five months.

The oil and gas sector remains vulnerable to a continuation of the boom-and-bust cycles that have undermined its financial stability over the past decade. But against this backdrop, the industry now faces growing threats it is powerless to control. The signs of this transition are too strong to ignore:

These trends appear here to stay. The investment advisory firm Morrow Sodali surveyed 41 institutional investors last year that collectively manage over $25 trillion. All indicated that sustainability, social and government risks were at the top of their lists, with 86 percent naming climate change as the greatest risk. More than 90 percent identified climate as a top sustainability risk.

These developments do not bode well for the oil and gas industry, which has historically relied on expanding oil usage and has been slow to respond to the new technological, investment and policy reality.

Another sign of increasing financial instability within the industry is that, despite billions of dollars in windfalls from the Trump tax cuts and additional billions directed to the industry in the 2020 stimulus package, the industry’s poor financial position has barely changed.

Rising oil prices have lifted energy stocks from last year’s lows but remain far below their levels from a decade ago. With Wall Street coffers largely closed to the oil and gas sector, most companies have been forced to cut capital spending, presaging stagnating U.S. production and falling employment in the sector. Early data suggests that within the first few months of this year, the industry shed any of last year’s jobs gains.

Clark Williams-Derry is an energy finance analyst at the Institute for Energy Economics and Financial Analysis. Grant Smith is senior energy policy advisor at EWG.

David Victor and Engine No. 1. “Energy Transformations: Technology, Policy, Capital and the Murky Future of Oil and Gas.” March 2021. https://reenergizexom.com/wp-content/uploads/2021/03/Energy-Transformations-Technology-Policy-Capital-and-the-Murky-Future-of-Oil-and-Gas-March-3-2021.pdf

The Wall Street Journal. “Coronavirus Threatens to Hobble the U.S. Shale-Oil Boom for Years.” May 2020. https://www.wsj.com/articles/coronavirus-threatens-to-hobble-the-u-s-shale-oil-boom-for-years-11590312601

Deloitte Insights. “The future of work in oil, gas and chemicals.” October 2020. https://www2.deloitte.com/us/en/insights/industry/oil-and-gas/future-of-work-oil-and-gas-chemicals.html

McKinsey & Company. “Plugging in: What electrification can do for industry”. May 2020. https://www.mckinsey.com/industries/electric-power-and-natural-gas/our-insights/plugging-in-what-electrification-can-do-for-industry