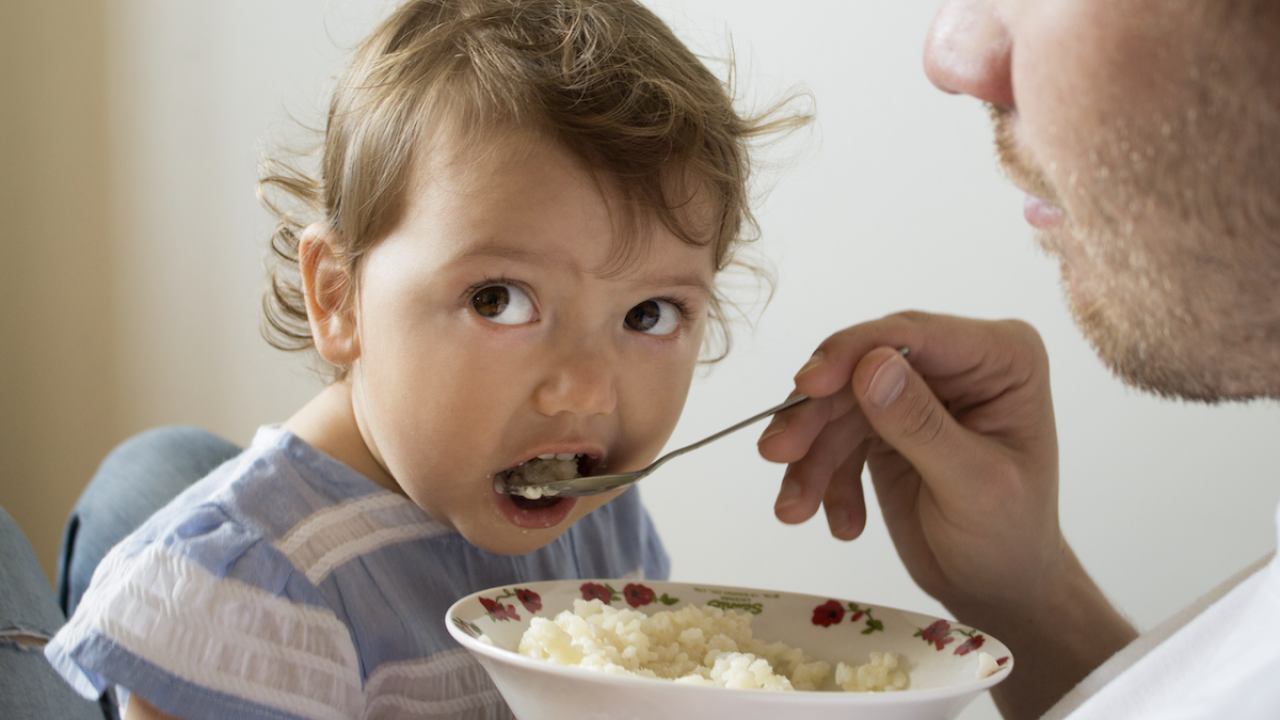 James is requesting information from four baby food companies to find out whether infant rice cereal products sold in the state contain arsenic at levels higher than what the law allows, and whether the companies’ claims about their products conform to state consumer protection laws.

Though naturally occurring, inorganic arsenic is highly toxic, according to the World Health Organization. It is carcinogenic to humans, according to the International Agency for Research on Cancer, and is associated with heart disease and diabetes. Exposure in early childhood is connected to impaired cognitive development.

Many parents feed rice products to their babies, and rice cereals are also used to thicken infant formula, because rice is relatively easy to digest, sometimes fortified with iron and unlikely to produce an allergic reaction. But rice plants absorb arsenic from soil. Organic rice products aren’t necessarily any better; they often rely on brown rice, which contains more arsenic than white.

Congress recently released the results of an investigation finding that several brands of popular baby foods contain toxic heavy metals, including arsenic, as well as lead, cadmium and mercury.

The Food and Drug Administration followed up the congressional report by releasing an action plan that proposed draft limits for heavy metals but without committing to a timeline or compliance standards. The agency currently recommends that companies voluntarily reduce infants’ dietary exposure to arsenic in rice cereals through their use of good manufacturing practices.

Last month, the Washington, D.C., attorney general announced a lawsuit against baby food manufacturer Beech-Nut for knowingly making false claims about the presence of heavy metals, including arsenic, in its products.

The New York investigation focuses on the levels of arsenic specifically in the products of four major baby food manufacturers. The state’s attorney general is also asking about “practices, policies, and standards regarding testing of inorganic arsenic in … infant rice cereal products and ingredients sold in the state of New York” and seeking information about advertising relating to the products.

The baby food brands in the New York investigation were all included in the recent congressional investigation, which reported that one brand sold baby foods with arsenic levels as high as 180 parts per billion, or ppb, of arsenic, with one in four of its products exceeding 100 ppb. Another company routinely used ingredients with more than 300 ppb arsenic, with one ingredient containing a shocking 913.4 ppb arsenic.

Tests of baby foods and their ingredients revealed levels up to 91 times the standard set by the FDA for arsenic in drinking water, according to the congressional committee’s report.

Arsenic exposure was long thought to be primarily the result of contamination in drinking water, but food is now known to be a significant route of exposure.

EWG has called for the FDA to test all baby food products for toxic heavy metals and set strict health-protective limits on arsenic, lead, mercury and cadmium in baby foods. A single standard for each heavy metal – a level designed to protect babies against the extremely harmful impact of toxic heavy metals on children’s development – should be applied across all baby foods. The agency should also require manufacturers to disclose levels of these contaminants on food labels.

In the meantime, parents should avoid buying baby foods with ingredients that test high in toxic heavy metals, including rice products. EWG recommends that people limit the amount of rice they eat and find alternatives to rice-based processed foods.

However, the responsibility lies with the federal government to lower levels of arsenic in the food supply whenever possible and to educate the public about the risks of arsenic and other toxic heavy metals. Parents and caregivers should not bear the burden of policing baby food companies’ manufacturing standards.