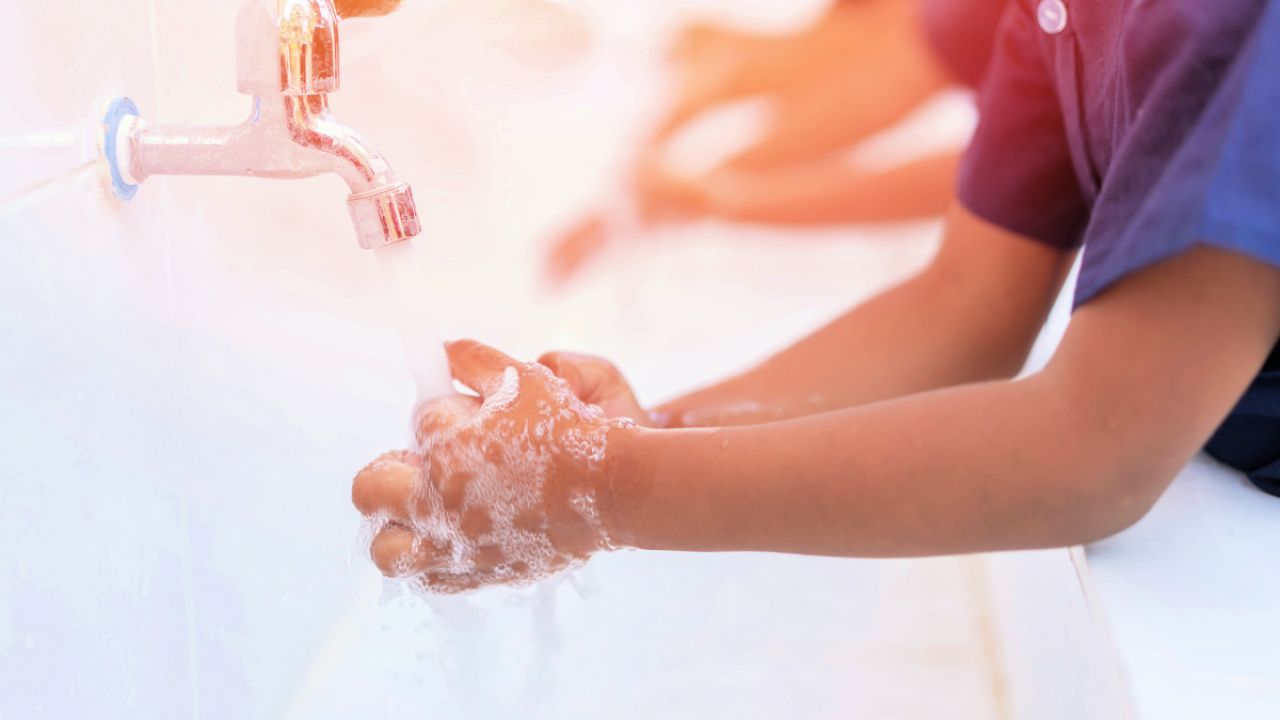 On Thursday, the California State Senate Appropriations Committee defeated a bill that would reduce the amount of lead leached from faucets and fixtures to no more than 1 microgram of lead – five times less lead than faucets are designed to leach today. A.B. 2060, authored by Assemblymember Chris Holden (D-Pasadena), was meant to ensure that schools and child care centers could purchase these fixtures beginning next year.

Currently, there are no federal or state laws that explicitly limit the amount of lead that may leach from drinking water fixtures and faucets. One industry standard limits the average amount of leaching, not leaching that might occur during one flush. As a result, tests show that faucets can leach as much as 39 micrograms of lead – or more – at one time and still comply with the industry standard.

After A.B. 2060 was introduced in January, the National Sanitation Foundation, or NSF, which establishes industry-backed certification rules for plumbing devices, expedited revisions to its lead-leaching criteria for faucets and fixtures. These approved revisions require new faucets and fixtures certified after 2024 to leach no more than 1 microgram of lead.

Although this revised standard achieves the A.B. 2060 lead-leaching limit, it does so at a much slower pace. Under the new NSF standard, the higher-leaching faucets can continue to be sold after 2024 until that inventory is depleted.

Holden’s bill required 20 percent of faucets and fixtures sold in California next year to meet the lower lead-leaching limit, 40 percent to meet the limit in 2022, 75 percent by 2023 and 100 percent by 2024. As a result of such a phase-in, California residents, schools, and child care centers would have been able to purchase the more health-protective faucets next year, if A.B. 2060 were signed into law.

The State Senate’s action comes at a time when California schools and child care centers are spending public dollars to lower the levels of lead in drinking water that serves K-12 classrooms, preschools and daycares.

As a result of a bill passed in 2018, child care centers will also begin to test their drinking water for lead contamination. Widespread lead testing of drinking water in homes is not yet done, but many consumers are concerned about their and their children’s lead exposure.

Lead is a severe neurotoxin that can cause health damage that lasts a lifetime. Even small amounts of lead can lower a child’s intelligence, cause behavior and learning problems, slow growth, and harm hearing. Ongoing lead exposure significantly affects a child’s intelligence, and if not stopped, will continue to harm their nervous system development. The best way to protect children from lead is to eliminate sources of lead exposure altogether.

Children absorb half of the lead they ingest and if a child is malnourished, they will absorb lead faster. According to the Environmental Protection Agency, as much as one-fifth of a child’s exposure to lead is from drinking water. The EPA also estimates that up to 60 percent of formula-fed infants’ lead exposure can come from water used to mix formula.

In spite of the overwhelming evidence of lead’s harmful effects on the human body and nervous system, the Senate Appropriations Committee chose to kill A.B. 2060. California’s residents, schools and child care centers will now have to wait much longer to purchase more health-protective faucets and fixtures.

A.B.2060 was cosponsored by EWG and the Environmental Defense Fund.