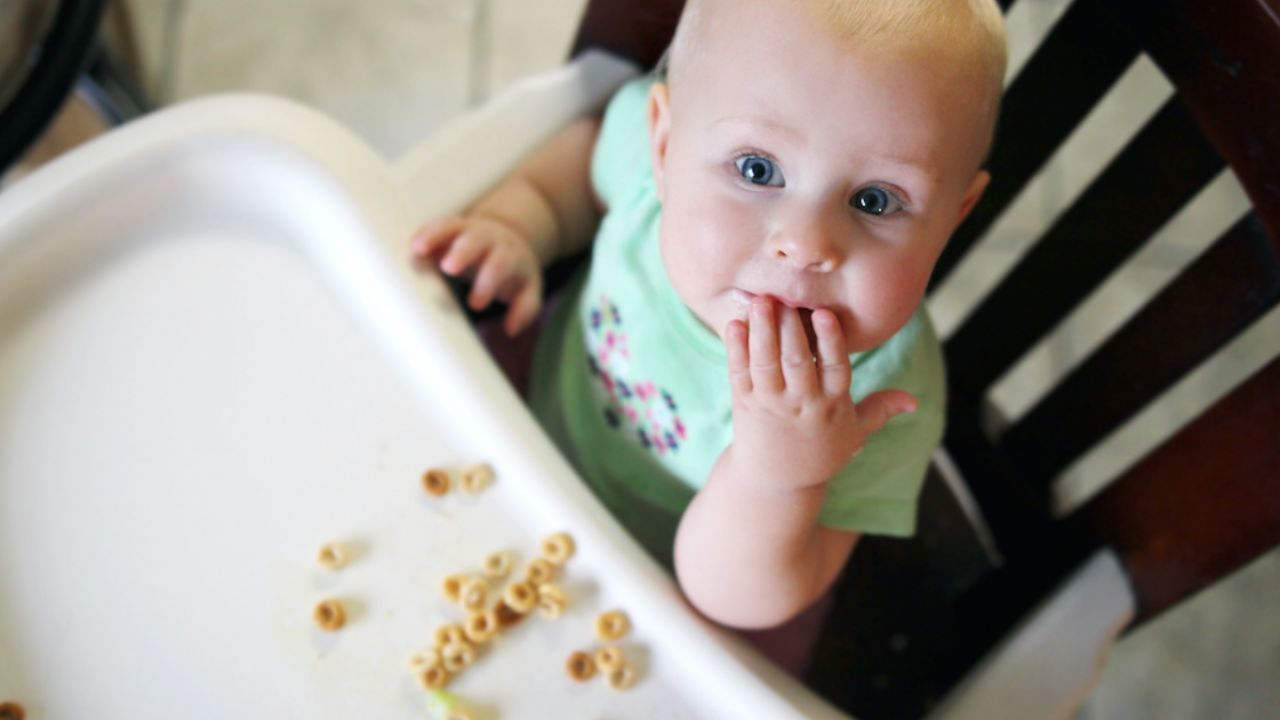 Glyphosate, an herbicide that is heavily used in the U.S., was detected in all 28 oat-based cereal and breakfast products sampled in a new round of testing commissioned by EWG. All but two contained glyphosate at levels higher than what EWG considers protective for children’s health with a sufficient margin of safety. Glyphosate has been linked to cancer by the State of California and by the International Agency for Research on Cancer, a part of the World Health Organization.

This round of tests confirms and amplifies EWG’s findings from the first round, with levels of glyphosate consistently above our children’s health benchmark in every sample but two.

This time, the highest glyphosate levels – amounts almost 18 times greater than the EWG health benchmark of 160 parts per billion, or ppb – were found in Quaker Oatmeal Squares cereal. And when EWG scientists compared the amounts of added vitamins and nutrients to the amount of glyphosate contamination in Honey Nut Cheerios, we discovered that if pesticide contamination were required on ingredient labels, glyphosate would be listed above Vitamins D and B12.

Test information: EWG scientists purchased products in grocery stores in the San Francisco Bay area and Washington, DC, area. Either one or two different samples were purchased for testing, depending on the type of product. Approximately 300 grams of each product were packaged and shipped to Anresco Laboratories, in San Francisco, Calif. Glyphosate levels were analyzed by liquid chromatography tandem mass spectrometry method, with the limit of quantification of 10 ppb. Testing methodology is described here.

EWG’s first study found glyphosate in 43 of 45 breakfast products made with conventionally grown oats. Three-quarters of these products had levels well in excess of EWG’s health benchmark. After these findings, we expanded our testing to more breakfast products, specifically from the Quaker Oats brand and from Cheerios, a signature cereal from General Mills.

Quaker Oats and General Mills initially responded to the health concerns raised by EWG in September by asserting that glyphosate levels in their cereals were within the regulatory limits set by the EPA. However, EWG research shows that there is too much of this pesticide in many of these products for them to be safe for kids, especially younger children. As part of a risk assessment, the EPA estimated potential dietary exposure levels for children and adults and found that 1- to 2-year-old children are likely to have the highest exposure.

Get Glyphosate Out of Our Food!

Join EWG and tell General Mills, Quaker and Kellogg’s to get glyphosate out of their products!

Although glyphosate is used primarily as a weed killer on GMO crops, it can also be sprayed on crops such as wheat, barley and oats to kill them and dry them out so they can be harvested earlier. In fact, the highest levels of glyphosate are found on foods treated this way, and unlike GMO corn and soybeans, these foods often make up a large part of the American diet. Recently, EWG and almost a dozen food-manufacturing companies filed a petition with the EPA to limit glyphosate residues on oats by prohibiting the use of the pesticide as a pre-harvest drying agent, or desiccant.

Using glyphosate for harvesting oats is not necessary and not worth risking children’s health. The Center for Environmental Health, a nonprofit organization based in California, has called for further investigation of glyphosate in cereals served in schools. Protecting children’s health from pesticides is essential, and cancer-causing chemicals do not belong in children’s meals, whether served at home, in a child care center or at school.

Oat-based foods are part of a healthy diet. You can take steps to minimize hefty doses of glyphosate in foods by choosing organic. Although small amounts of glyphosate have been detected in some organic foods, every organic sample tested in our first study was well below EWG’s health benchmark.

Tell companies to step up and get glyphosate out of kids breakfast food by signing our petition here.