Concern Over California Crops Irrigated with Oil and Gas Wastewater 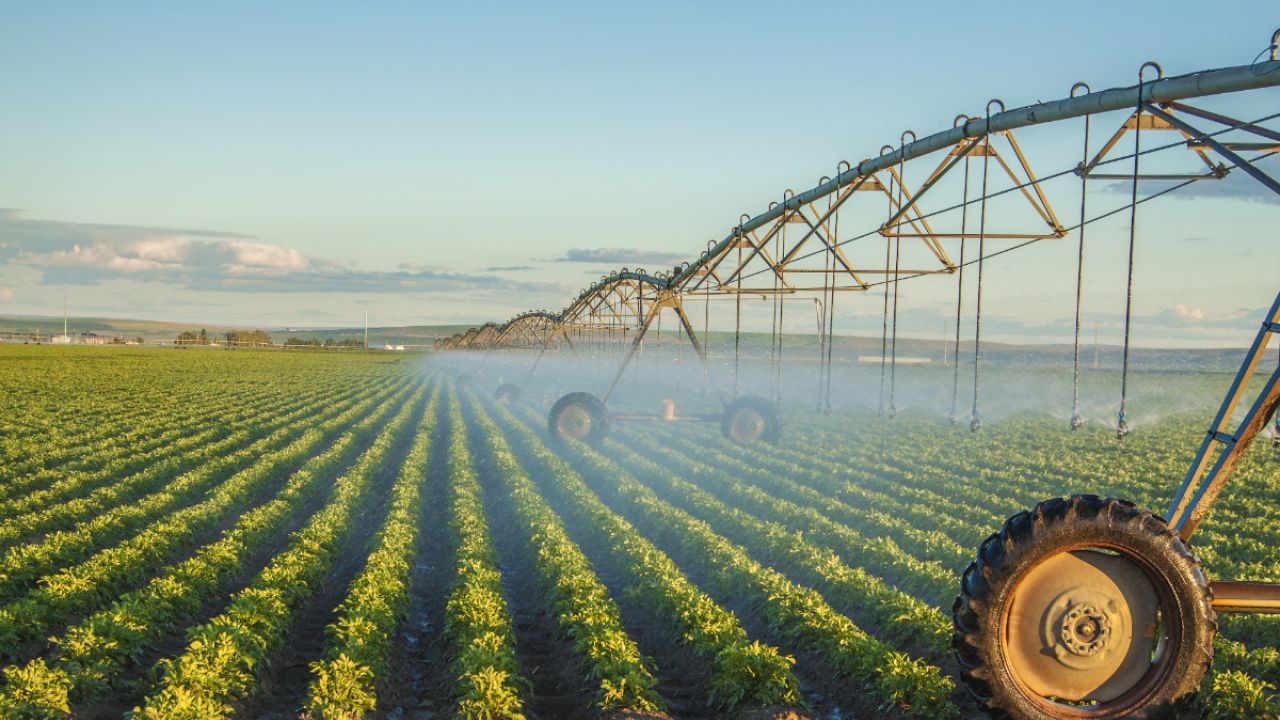 Would you eat food grown with wastewater from oil and gas drilling? You could be already: farms in California's Central Valley, which produces 40 percent of the nation's fruits and vegetables, are allowed to use oil and gas wastewater to irrigate crops.

Take Action! Sign EWG's petition and help keep oil and gas chemicals away from our food.

The State’s water quality agency insists that no studies have shown that irrigating food crops with oil and gas wastewater poses a threat to public health. No one should stop eating California produce, but the state has appointed an expert food safety panel to spend a year investigating numerous unanswered questions. The most crucial: whether any hazardous chemicals in the wastewater are taken up by the edible parts of the crops.

Earlier this month, EWG joined 10 other environmental organizations to urge the state to stop allowing irrigation of food crops with oil and gas wastewater and conduct a comprehensive long-term study to determine the health, environmental and occupational impacts. In a letter to the Central Valley Regional Water Quality Control Board, the groups wrote:

For these reasons, the existing projects must be immediately shut down and the Board should not approve any additional projects.

Oil companies have quietly sold wastewater for irrigation in California for decades. In the past, only a handful of pollutants were regularly tested to satisfy permit requirements for use on agriculture. From limited testing, no egregious levels of pollutants that have drinking water standards have been found. But there may be additives used in drilling that aren’t tested.

Although the food irrigated with this recycled water is a small percentage of what’s produced in the Central Valley, once the produce is at the grocery store, there’s no way to know if it was grown with oil and gas wastewater. And there are no state standards for what farmers can use to water crops.

The lightly treated wastewater is blended with fresh water and then applied to almonds, pistachios and citrus trees along with grapes, carrots, beans, tomatoes and potatoes grown in the Cawelo, North Kern, Jasmin and Kern-Tulare Water Districts in Kern and Tulare Counties. One of the permits allows the water to be used as drinking water for livestock and apparently for farmed fish.

In a fact sheet, the State’s water quality agency claimed that no water is used for irrigation from hydraulic fracturing or “fracking” operations. However, many of the same chemicals found in fracking fluids are used in other oil and gas operations. And unlike wells that have been fracked, there are no state requirements to publicly disclose the type and amount of chemicals used in these non-fracked wells. While some operators have disclosed chemical additives, many claim “trade secrets” and the actual composition remains unknown.

Only two limited and flawed studies have been conducted to date: one by a consultant for a water district near Bakersfield  and another by a consultant hired by one of the oil companies selling the water.

The first study draws conclusions based only on four water samples collected on one day. Laboratories analyzed two samples each of grapes, pistachios and almonds. No root vegetables, which are especially susceptible to absorbing pollutants from soil, were tested.

The second study assessed exposure to those chemicals that have drinking water standards through eating the crops but not from working in the fields. No soil samples were analyzed to verify the numerous assumptions used to model and calculate health risks.

Recycled water in drought-stricken areas can be a substantial benefit to farmers: The water board says there is "significant interest" in expanding the use of recycled oil and gas wastewater. But given the source, there are too many unanswered questions. The only way to know if the water is safe for consumers, agriculture workers and the environment is to properly study it.

Click here to sign EWG's petition to stop the use of oil and gas wastewater for farming until the health risks and environmental impacts have been adequately studied.