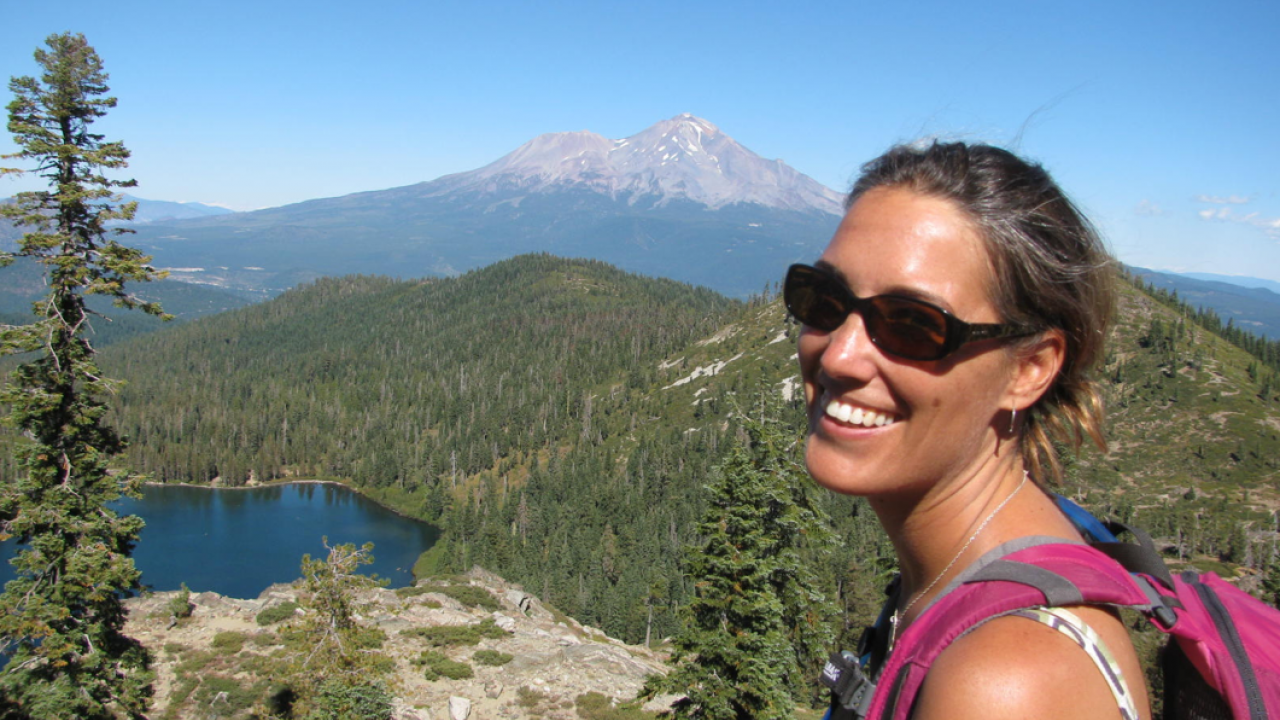 Being both EWG’s research director and a long-time lover of outdoor sports (perhaps ‘fanatic’ would be more accurate), I couldn’t wait for our new Guide to Bug Repellents to be released.

I’ve spent hundreds of days as a wilderness guide, hundreds more pursuing my own outdoor adventures and a good bit of time doing biological fieldwork, so I’ve encountered more than my share of mosquitos, ticks, biting flies, no see-ums and any number of other pesky bugs.

After trying everything to keep the bugs at bay – from garlic pills (no luck, but maybe I’m protected against vampires?) to citronella candles (bad idea) to bringing friends along to act as mosquito bait (mixed success) to botanical oils (high hopes, often dashed) – I broke down and bought a small bottle of 100 percent DEET to use when my stoicism about getting bitten wilted. (For the record, Alaska is quite good for testing one’s willpower about not using bug repellent.)

This DEET stash always felt like a dirty little secret. After all, my training as a biologist – and later, my work at EWG – taught me that chemicals can cause harm at surprisingly low levels. Plus, I will never forget the day that I decided to test whether DEET really did melt plastic. The answer was, yes, it does. (And, in case you are wondering, it will also damage the finish on your stepfather’s fake wood workbench… oops.) But were my concerns about DEET well founded? Honestly, I wasn’t totally sure.

After the child of a close friend was treated for Lyme disease, I began to consider these questions in a whole new light. Forget about being stoic in the face of rampant mosquitos, this was a matter of getting real answers about the pros and cons of bug repellents in order to make the best possible decision for each buggy situation. I am thrilled to finally have some good answers both for myself and to share with EWG’s fans.

So what about my stash of 100 percent DEET? I trashed it. But probably not for the reason you’d expect.

EWG’s science review concluded that although DEET certainly isn’t perfect, its safety profile is actually better than a lot of people think. Given that DEET is highly effective, reasonably safe and has been used billions of times, we concluded that it’s a reasonable choice when you need a repellent that really works.

Since there are still some reasons to have concerns about using DEET, EWG also recommends several good alternatives: Picardin, IR 3535 and Oil of Lemon Eucalyptus.

Here’s why: The concentration of a bug repellent is related only to how long the protection will last, not how effective it is at keeping bugs off your skin. Since 20-30 percent DEET can provide a full day’s protection (though no repellent works for all bugs in all places), there is no reason to expose yourself to higher concentrations. When it comes to a strong chemical such as DEET, it’s best to avoid overexposure. So if you want to use DEET, skip the high concentrations. Opt for 7-to-10 percent if you only need a few hours of protection. If you need all-day protection, look for 20-30 percent DEET, ideally in a time-release formulation. Got kids? Check out our detailed recommendations here. And always follow basic precautions when using any bug repellent.

So, you might ask, what do I have in my go-to bug repellent stash now? A few weeks ago I went to REI and picked up some 30 percent DEET (which was actually the lowest concentration that they stocked), some Oil of Lemon Eucalyptus and some Picardin – so I could put EWG’s recommended DEET alternatives to the test.

I can’t say I’m hoping the bugs are bad when I head to Yosemite next weekend, but if they are, I’m ready!