Udall's bill, the Protect Children, Farmers & Farmworkers from Nerve Agent Pesticides Act, would force the Environmental Protection Agency to ban all uses of chlorpyrifos on food crops. The EPA was set to ban chlorpyrifos earlier this year, but in one of his first major decisions, EPA Administrator Scott Pruitt ignored the overwhelming science showing the risks it posed to kids and, at the behest of the pesticide industry, stopped the EPA from acting.

“The EPA's own scientists found that chlorpyrifos has been shown to cause brain and nervous system damage in children and should not be allowed to be sprayed near schools, homes, or on the fruits and vegetables kids eat – period," said Scott Faber, EWG's senior vice president of government affairs. "With this common-sense legislation, Sen. Udall and his colleagues are fighting back, challenging Pruitt's irresponsible decision and putting public health ahead of pesticide industry profits."

Last month, EWG and the American Academy of Pediatrics sent a letter to Pruitt, condemning his decision and called on him to reverse course and put the well-being of children ahead of the interests of the pesticide industry.

“The risk to infant and children’s health and development is unambiguous ... We urge EPA to rely on the established science and to take action to revoke all tolerances for chlorpyrifos, as proposed in 2015,” wrote EWG and the AAP. “America’s children today and in the future deserve and demand no less.” 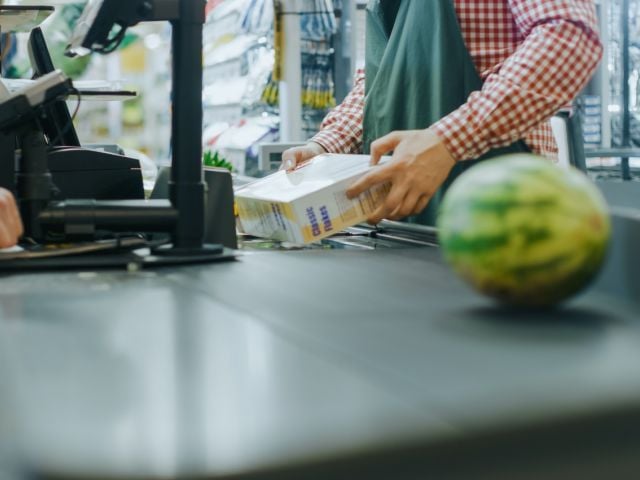 November 30, 2021
The Environmental Protection Agency’s recent revelation that the fluorinated “forever chemicals” known as PFAS are much more toxic than previously believed makes clear it’s beyond time to ban their...
All News
Back to Top