Washington, DC, January 9, 1997 -- The Clinton Administration's new clean air proposal is an important move forward, but must be strengthened substantially to save the lives of some 40,000 Americans who will continue die prematurely each year even after the new standard is in place, according to a series of reports released today by the Environmental Working Group (EWG), a Washington DC based nonprofit research organization. The cause of these deaths is extremely small airborne particles spewed into the atmosphere in huge amounts by electric utilities, steel mills, oil refineries, paper mills, cement kilns, and cars and trucks.

The EPA is holding field hearings on the proposed new standard in Chicago, Boston, Salt Lake City, and Raleigh-Durham on January 14 and 15, 1997. The EWG reports identify top polluters and estimate the impact of the EPA proposal on premature death from airborne particulates in each of the four locations.

"The new health goal for particulate pollution, if achieved, would represent a significant step forward, and the Clinton Administration deserves credit for a bold initiative" said Richard Wiles, vice president for research at EWG, and lead author of the reports. "Our reports respond to the administration's request for information on how to improve the proposal. We are especially eager to see the pollution monitoring aspects of the rule strengthened to ensure that the full life saving potential of the proposal is achieved."

The draft rule proposes a new enforcement scheme based on averaging pollution from different locations to arrive an overall pollution number for a community. This represents a radical change in current procedures, where pollution levels in excess of a health standard at one monitoring site is enough to trigger a violation of the law. Under the Clinton EPA proposal, new particulate monitors can be added within yet undefined "spatial averaging zones". The results from these new monitors can then be averaged with levels at existing sites to create a pollution number for the entire zone. If the new number meets the new health standard, then all the communities within the averaging zone will be in compliance with the law, even though the unsafe levels of particulates in the heavily polluted location will not have been reduced.

"This proposal could unintentionally create sacrifice zones, where pollution will not be cleaned up, but instead will be averaged with pollution in adjacent cleaner communities to produce the statistical illusion of cleaner air," said Wiles. (See Chart)

EWG identified 40 counties in 17 states that are particularly vulnerable to this technique. These counties have particulate levels that exceed the proposed standard, but have just one monitor in the entire county. Under the EPA spatial averaging proposal, pollution clean up as required under current regulations could be averted in these counties if an added monitor at a cleaner location produced an average pollution number that complies with the new rule.

EWG also identified the top particulate polluters in each of the cities holding hearings in the EPA proposal. All of the top polluters identified are members of the Air Quality Standards Coalition, a lobby group organized by the National Association of Manufacturers to stop implementation of these much needed regulations.

Major polluters, nonetheless, have attacked the science as inconclusive. "Air polluters are adopting the PR tactics of the Tobacco industry," said Jackie Savitz, a toxicologist with EWG, and co-author of the reports. "They have launched a lavish media campaign designed to undermine the broad scientific consensus on the health consequences of particulate pollution that is based on twenty years of peer-reviewed research," Savitz added.

"This issue is a moral and political one, not a question of science," said Wiles. "What the public and the EPA must decide is how many people should die prematurely each year from the simple act of breathing," Wiles said. 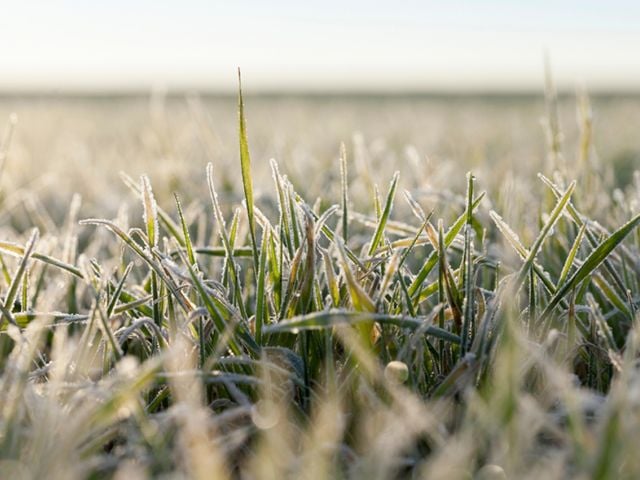