SACRAMENTO, Calif. – Children who consume synthetic food dyes are more susceptible to hyperactivity and behavioral problems, according to a new report by the top California environmental health agency.

Following a two-year study that reviewed an extensive body of peer-reviewed literature, the California Office of Environmental Health Hazard Assessment, or OEHHA, concluded that “the body of evidence from human studies indicates that synthetic food dyes are associated with adverse neurobehavioral outcomes in children, and that children vary in their sensitivity” to these chemical additives, which are used in a wide variety of foods popular with kids.

The rate of attention eficit/hyperactivity disorder, or ADHD,  among U.S. children has risen sharply in the past 20 years, from about 6 percent to about 10 percent. The rapid rise prompted the California legislature to request that OEHHA conduct a review of existing research on food dyes and neurobehavioral problems in children.

“This exhaustive review of the science underscores the serious risks food dyes pose to children and should be more than enough evidence for state and federal regulators to take concrete steps to reduce kids’ exposure to these toxic and unnecessary ingredients,” said Bill Allayaud, EWG’s California director of government affairs. “The surge in ADHD and other behavioral problems afflicting young children and the growing body of scientific studies linking behavioral problems to synthetic food dyes can no longer be ignored. It is time for action by the federal Food and Drug Administration and state health agencies so another generation of children are not at risk of developing serious behavioral problems that will affect them throughout their lives.”

California Sen. Bob Wieckowski (D-Fremont), introduced Senate Bill 651, which will require food manufacturers to include a warning label on foods with coloring, informing consumers that artificial food dyes can worsen ADHD in children. 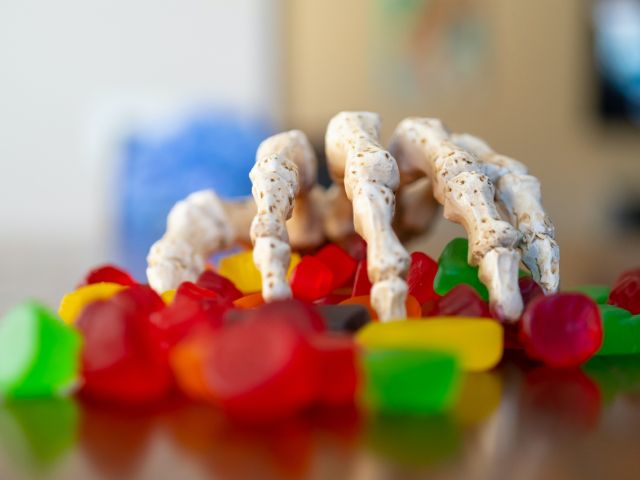 October 22, 2021
Fall typically marks the end of the algae outbreak season for most of the U.S. This year, news reports of the potentially toxic blooms in bodies of water have soared to at least 476, an eight percent...
All News
Back to Top