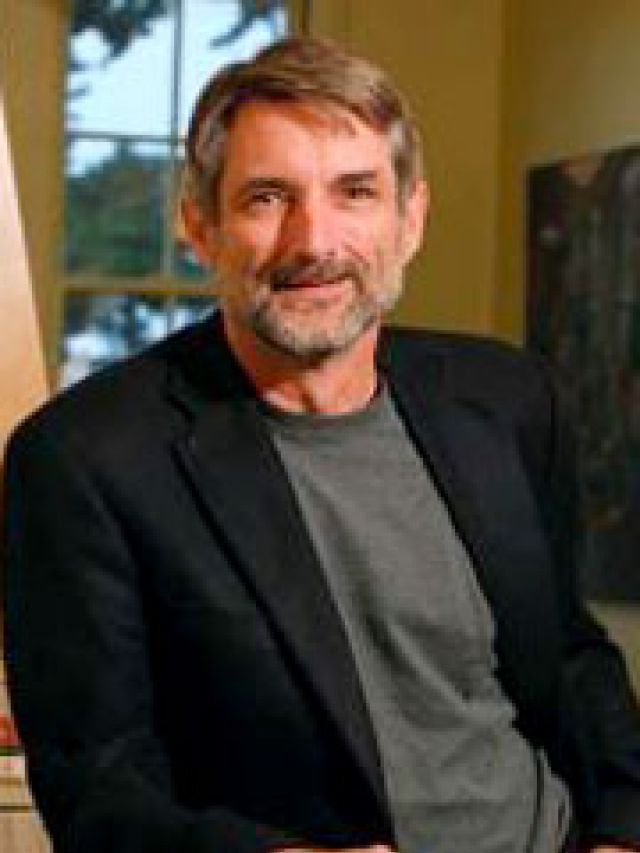 Drummond Pike founded and served until 2011 as CEO of the Tides Network, a group of social justice organizations that includes Tides Foundation, Tides Center, Tides Shared Spaces, and Thoreau Center for Sustainability. He pioneered a national structure of fully staffed donor- advised funds in philanthropy, and has supported grassroots and public interest organizations through environmental and social change philanthropy since 1970. Before founding Tides, in 1976, Drummond served as executive director of the Shalan Foundation, an organization dedicated to economic change and environmental sustainability. He co-founded and served as associate director of the Youth Project, in Washington, D.C. He also co-founded Working Assets, the predecessor to Credo, a telecommunications company dedicated to progressive philanthropy and political activism, and on whose board he continues to serve. In addition to his participation on the EWG board, Drummond also serves on the boards of the Robert Rauschenberg Foundation, the Institute for New Economic Thinking and the Pacific Institute, as well as the investment committee of the Jerome L. Greene Foundation.

Since retiring from Tides, Drummond has been a principal with Equilibrium Capital, a director of Ultra Capital, and chair of Good Planet Labs, and he manages the PMR “Bock” Vineyard, a biodynamically farmed cabernet vineyard in the Alexander Valley.

Drummond graduated with honors from the University of California, Santa Cruz, and earned a Master of Political Science degree from the Eagleton Institute at Rutgers University.