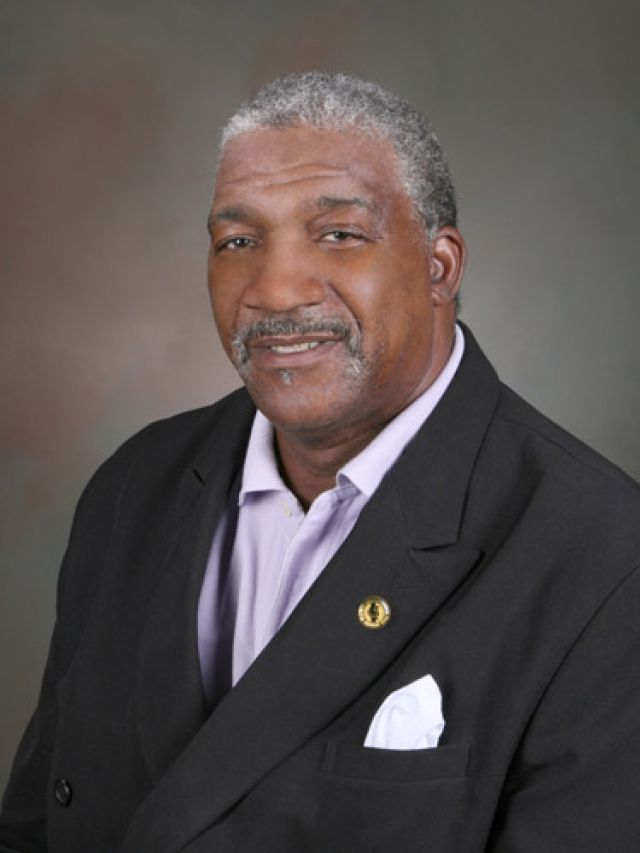 David Baker is the founder and executive director of Community Against Pollution, which works with local, state and federal agency officials to address environmental and health issues, particularly the toxic industrial chemicals that originate in West Anniston.  Baker is a member of the NAACP and the Coalition for Black Trade Unionists.  He was awarded an Honorary Doctorate by the Alabama State Legislative in November 2003, and received EPA awards for best community organization and outstanding leadership and contribution for meeting the goals of environmental justice. He is featured in a book, entitled My City Was Gone, by Dennis Love.   Baker has a degree in labor management from Cornell University. He is married to Lisa Cooley-Baker and lives in Anniston, Alabama with their four children.