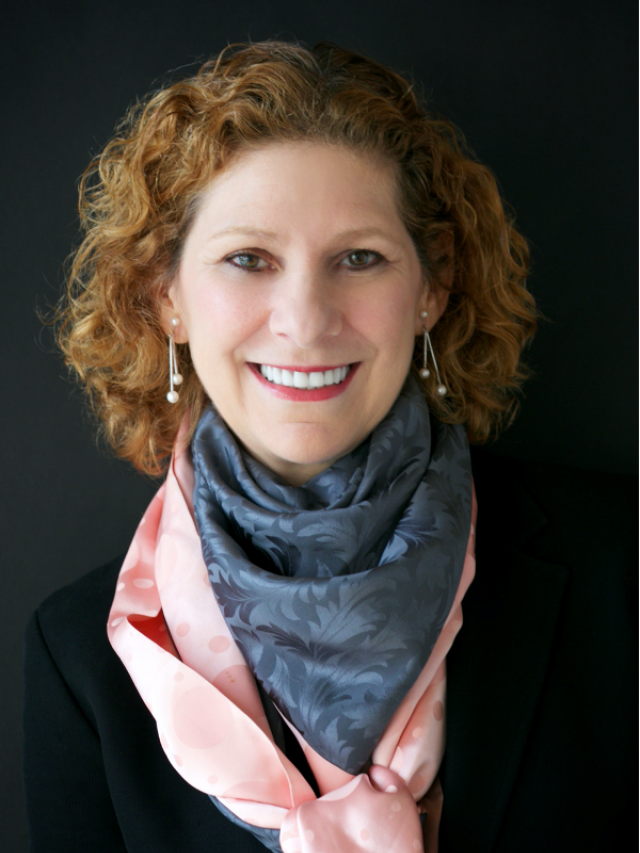 C.J. Kettler is a media industry leader with broad management and digital experience. She joined Channel One News, owned by the private equity firm Zelnick Media, as CEO and Chair in February 2014 and led the sale of the company to Houghton Mifflin Harcourt in May 2014. C.J. is now on the leadership team at HMH, reporting to CEO Linda Zecher and leading its Consumer Initiatives, including Channel One News.

From 2008 to 2013, C.J. was a partner at Propeller Partners, LLC, a strategic advisory firm for large media companies and venture and private equity investors in the digital sector. In November 2007, Kettler was named president of Travelzoo, a publicly held consumer Internet company with $150 million revenue at the time. At Travelzoo, she oversaw the North American business unit, which accounted for 90 percent of the company’s revenues and reached 11 million unduplicated newsletter subscribers.

In 2005, as founder and CEO, she created and launched LIME, the first and leading multi-channel “green lifestyle” brand, having secured funding from Steve Case’s Revolution, LLC. Under her leadership, the LIME brand was introduced simultaneously across multiple media platforms including mobile, TV, radio, web and home entertainment. LIME was sold to Gaiam in July 2007 and has since been integrated into its family of healthy lifestyle websites.

Beginning in 2001, Ms. Kettler served as managing director and operating executive at Solera Capital, a private equity firm with $250 million under management. She was co-president of Latina Magazine, one of Solera’s portfolio companies, and was instrumental in evaluating investment opportunities in the media industry.

Ms. Kettler was a founding member of the Oxygen Media management team and served as president of sales and marketing, managing all cross-platform integrated sales, marketing and affiliate relationships. From 1987, Ms. Kettler was a founding partner at Sunbow Entertainment, a top-ranked independent program supplier. As president and CEO, she negotiated the sale of the company to Sony Music Entertainment in 1999.

Kettler holds a B.A. degree from Smith College and serves on a variety of boards in digital media and as chair of the board of directors of Healthychild.org. She lives with her husband and their three daughters in New York City.