For millions of Americans in farm country, tap water comes with an unwanted dose of toxic contaminants – pesticides, fertilizers, animal wastes and other substances that are associated with health hazards, including some types of cancer, birth defects and communicable diseases. 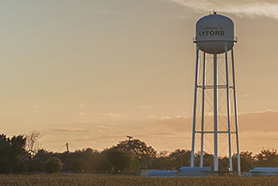 Rural Americans are bearing the brunt of the health risks and economic costs of unchecked farm pollution. 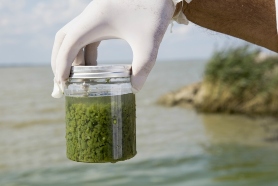 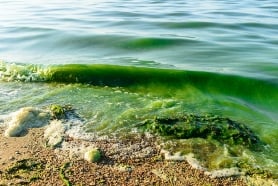 The Maumee River, overloaded with fertilizer and manure, is the single largest source of the phosphorus that triggers blooms of toxic algae in Lake Erie 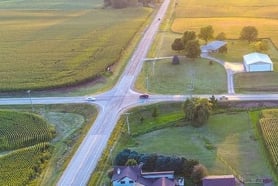 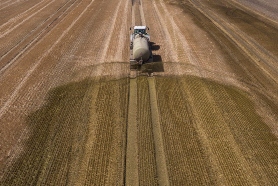 America has a serious problem with nitrate contamination of drinking water – and it is most severe in the small communities that can least afford to fix it. 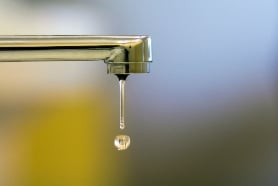 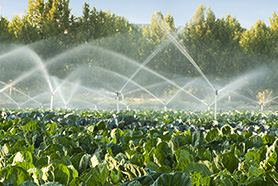 Pesticides, fertilizers, animal waste and other substances flow off farm fields and end up in our drinking water. 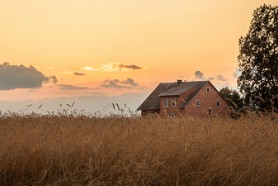 Should you be worried about contamination in your well? 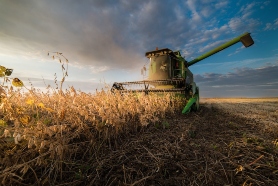 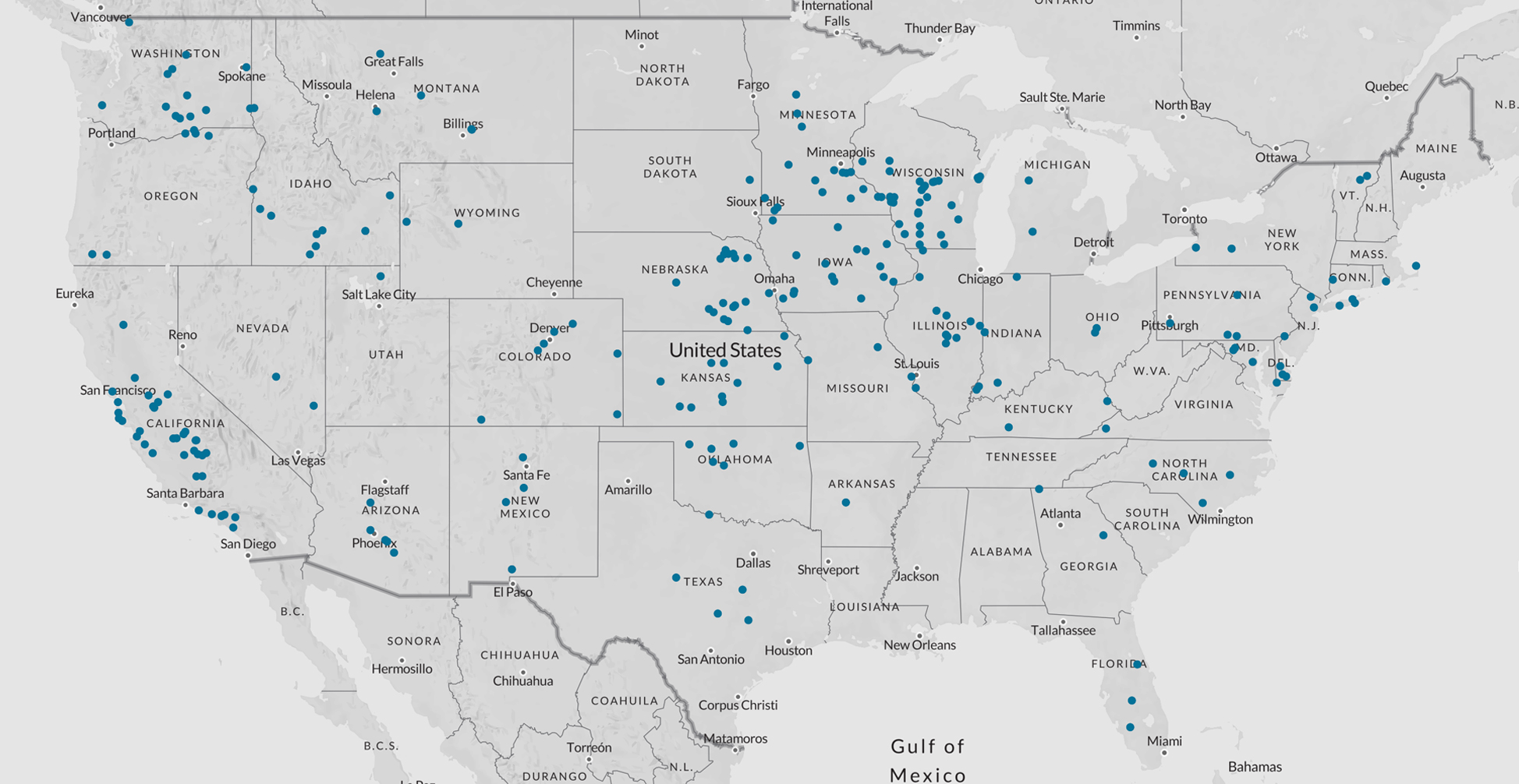 or find your state advanced search

Questions for Your Local Officials